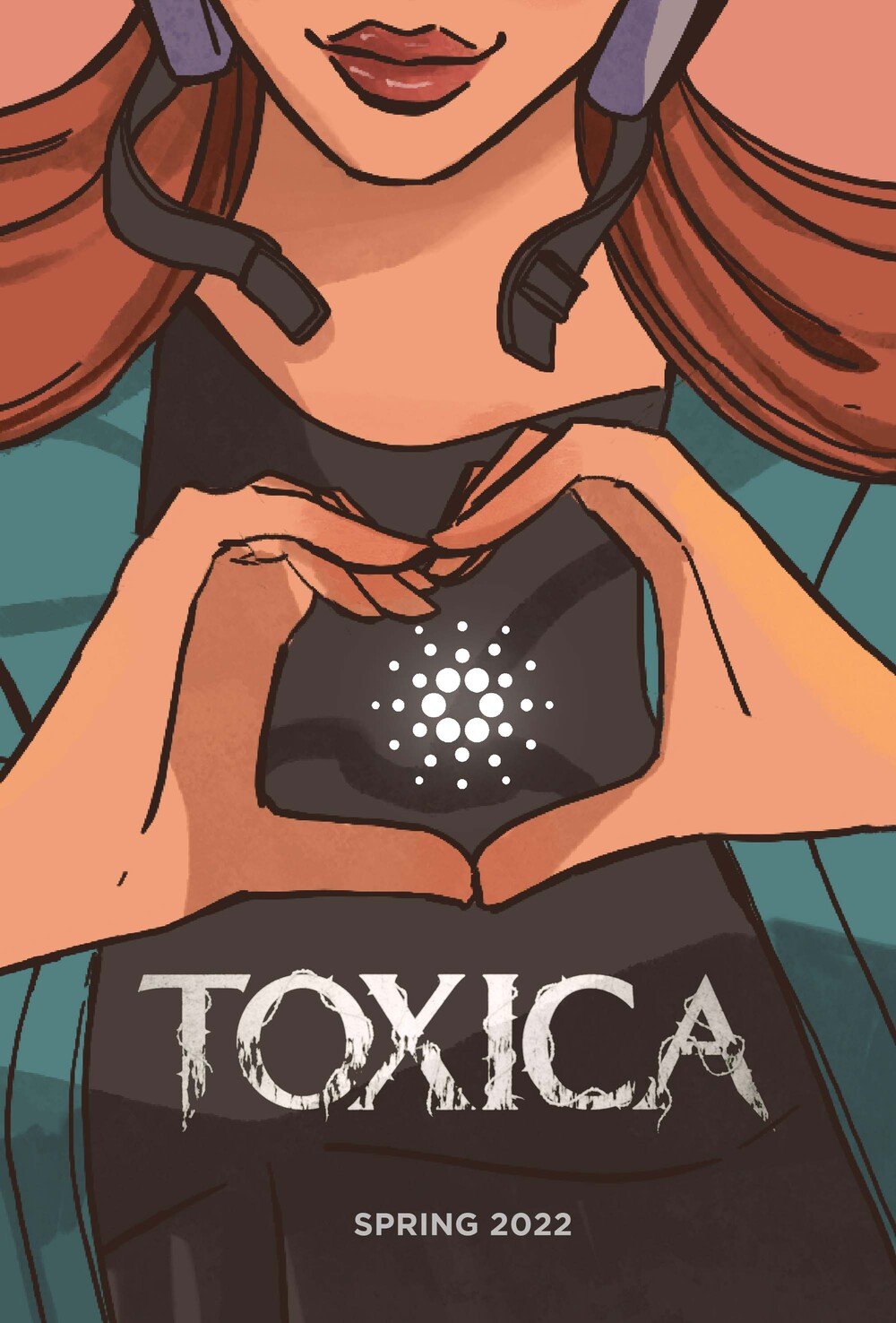 Toxica is the first full-length feature film exclusively on the Cardano platform as an NFT. It's 100% done, but before that, we'll have a few more surprises for you.

The Augusta set is a collection of 2,500 that will be launching on the Cardano Blockchain.

These beautifully hand-drawn NFTs will be part of the first set based on Augusta, the lead character of the feature film 'Toxica', which will be one of the first feature films to be released exclusively on the Cardano platform.

But there is more! exclusive content including behind-the-scenes, deleted scenes, outtakes, alternative art, etc., will be only available to people collecting this set. 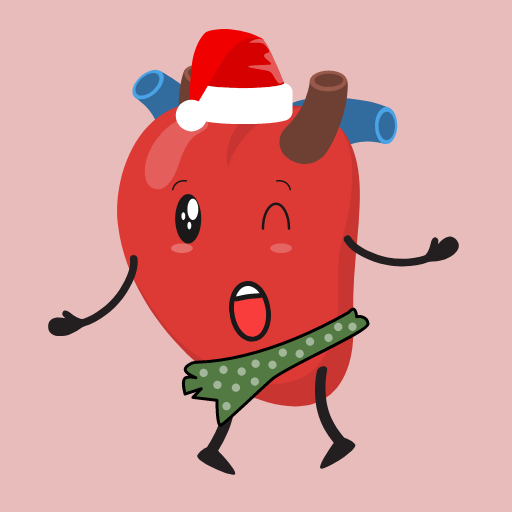 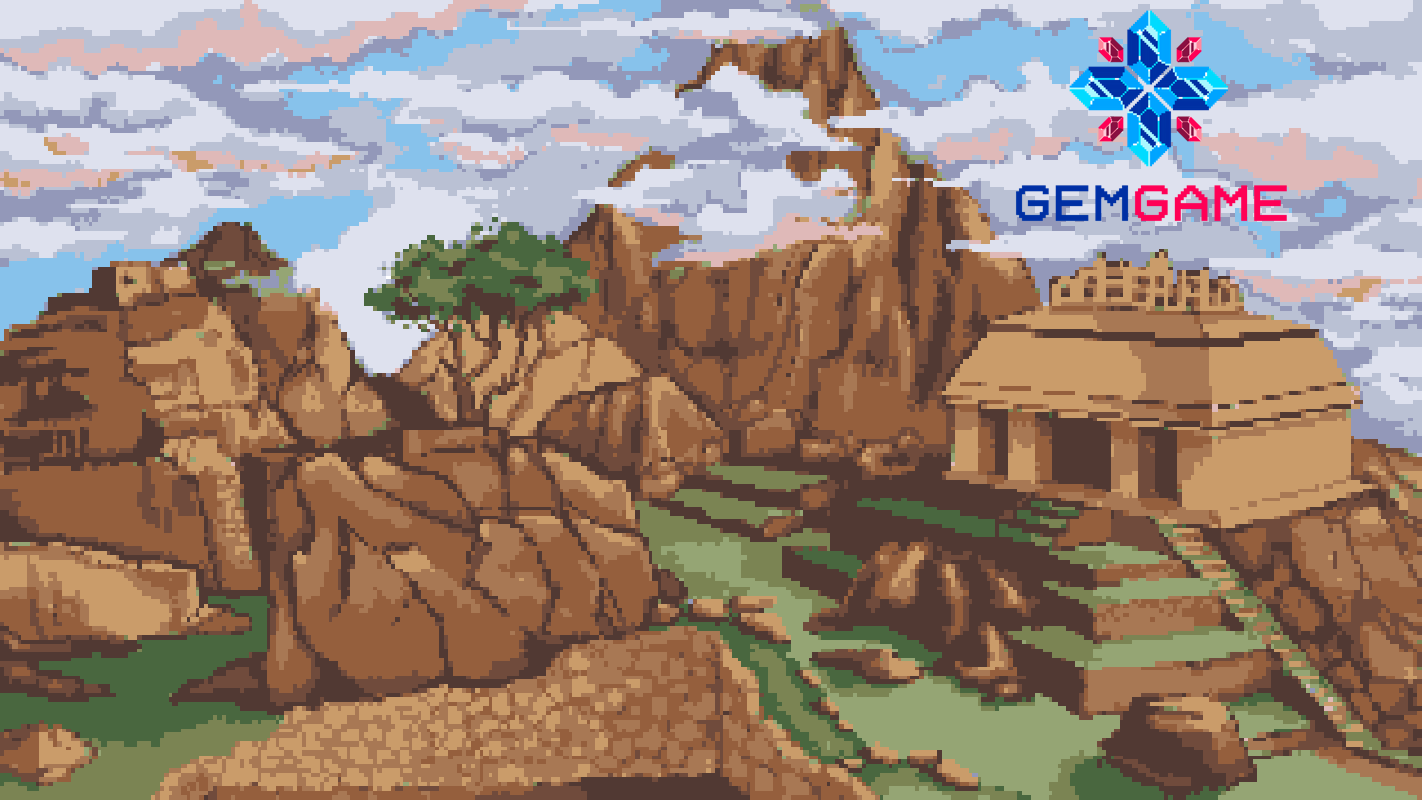