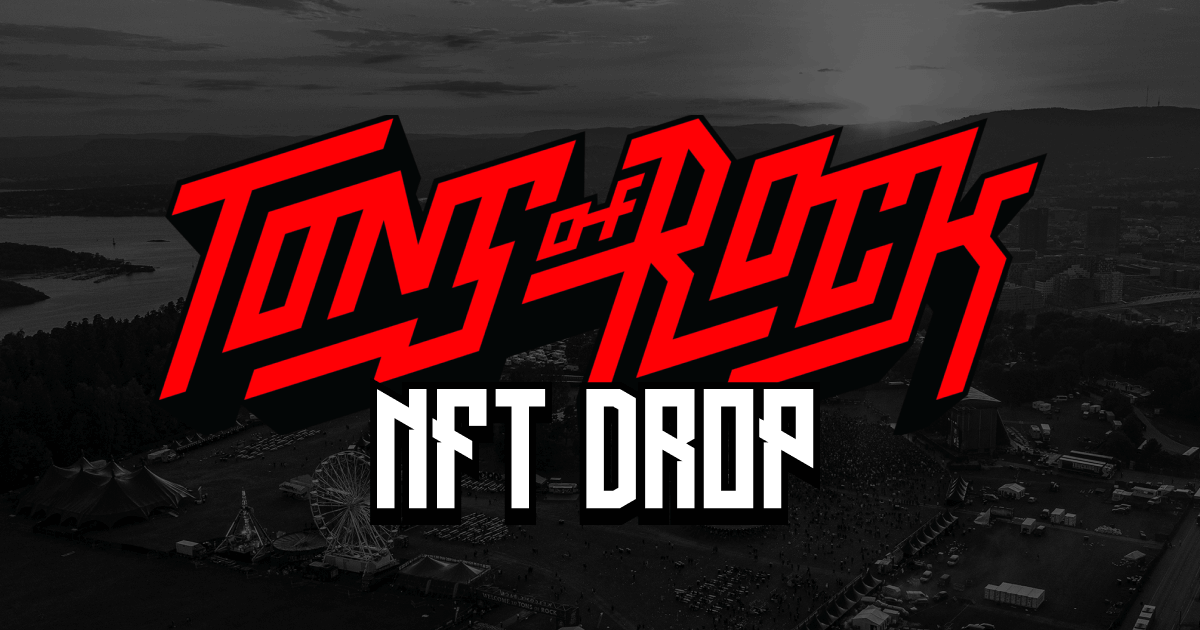 Norways largest festival, Tons of Rock, are expecting 80 000 festival goers at this year’s festival and is the first festival in Norway to offer their audience exclusive NFTs. The NFT collection will be minted on the Avalanche chain and the mint price is 3 Avax. There are 5000 NFTs up for grabs.

Tons of Rock’s NFT collection is more than digital collectibles. With the launch of this collection, we also want to launch a digital fan club, where those who own a Tons of Rock NFT will get access to many perks both at the festival and beyond. The content each buyer will receive will be revealed during the festival!

It all starts in just a week, where everyone who stops by enter’s NFT gallery in the festival area and show their Tons of Rock NFT will get one of the following items:

The drop goes live on tonsofrocknft.com at 18:00 CEST June 17th! 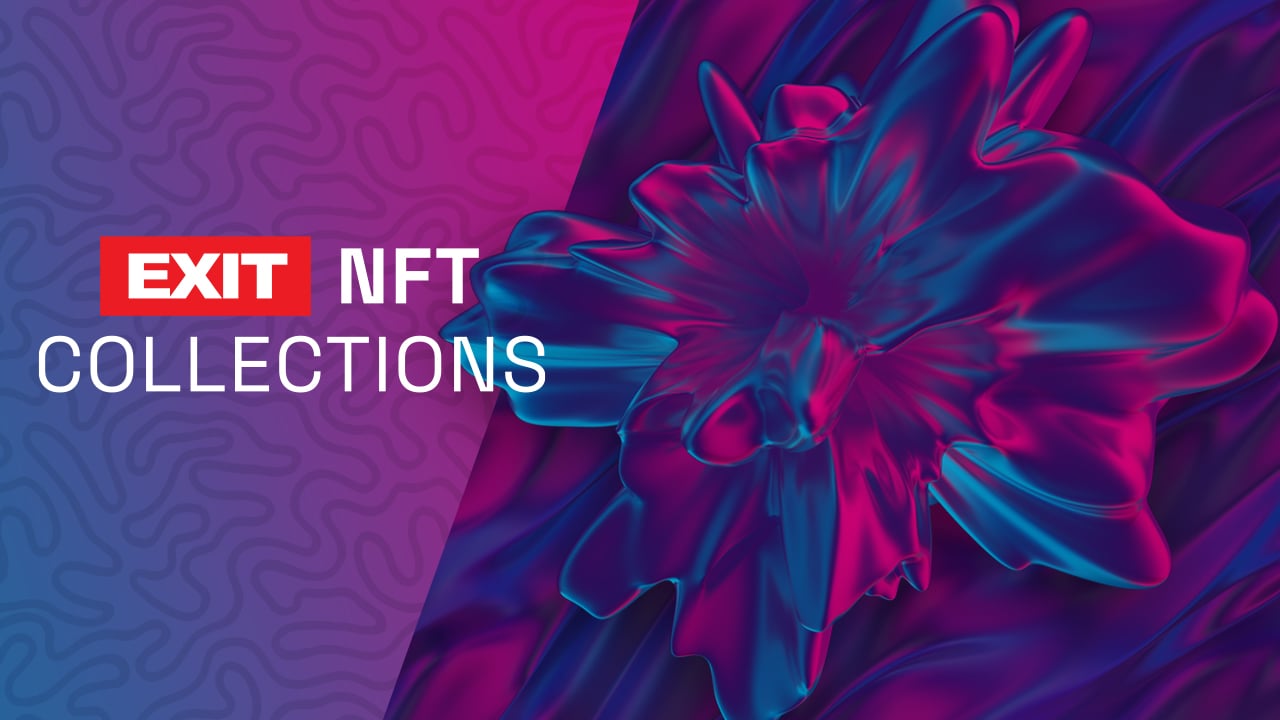