Welcome to Thunderbirds: International Rescue Club! We're an officially licenced project based on and inspired by "Thunderbirds", one of the UKs most well known classic television shows originally airing in 1965!

Owners will have guaranteed access to a Sandbox Season 4 avatar with exclusive sandbox staking benefits and we have much more utility to come! This set of 5432 generative art NFTs is the first drop in the project. Join us on Discord for a chance to win a mint pass before the MINT PASS ONLY early sale on the 29th.

Thunderbirds : International Rescue Club is long-term project funded and developed by Reality+ and ITV Studios, one of the largest media companies the world. 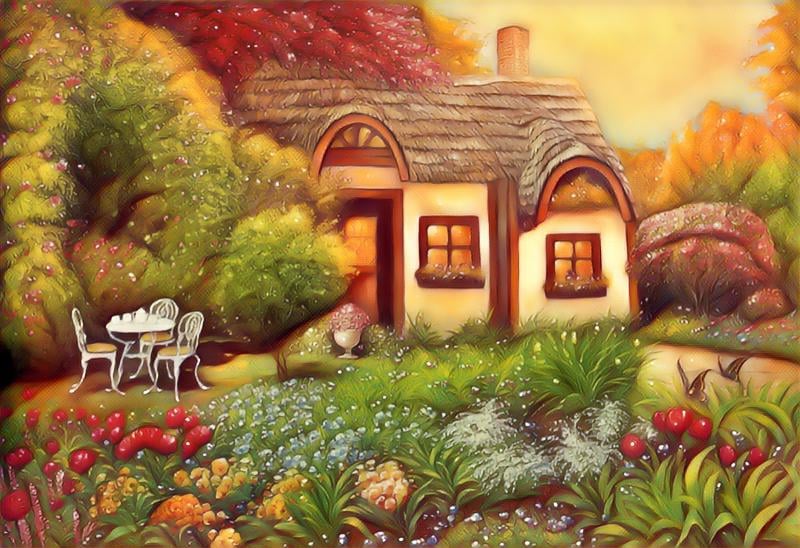 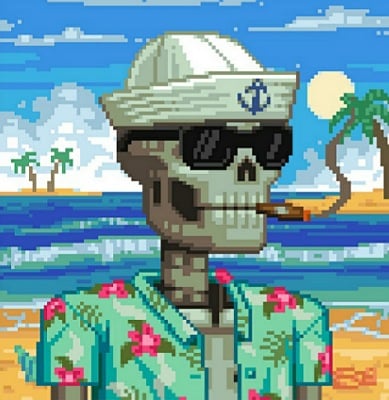 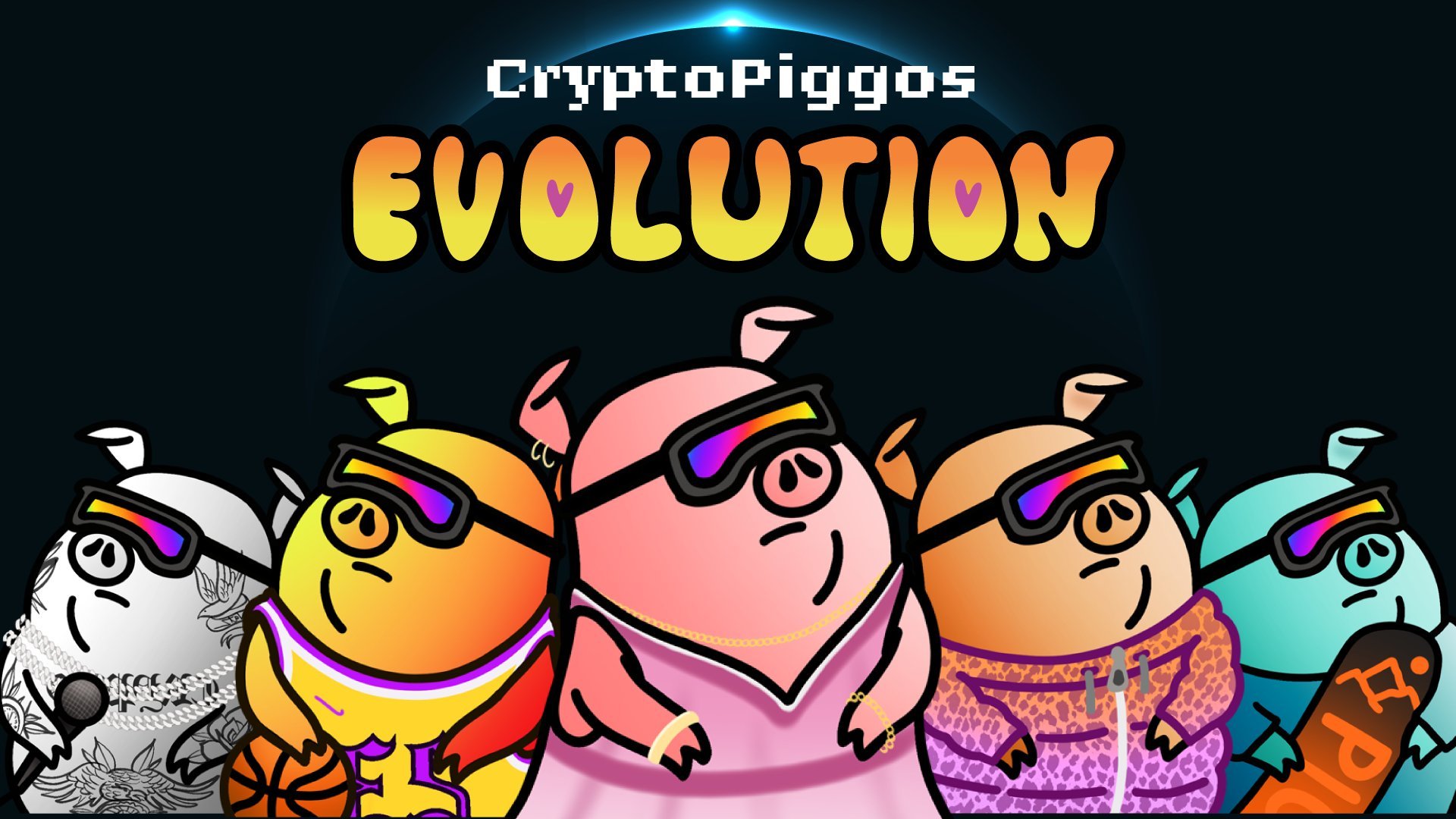