The Hero 25FPS by Marina Abramović 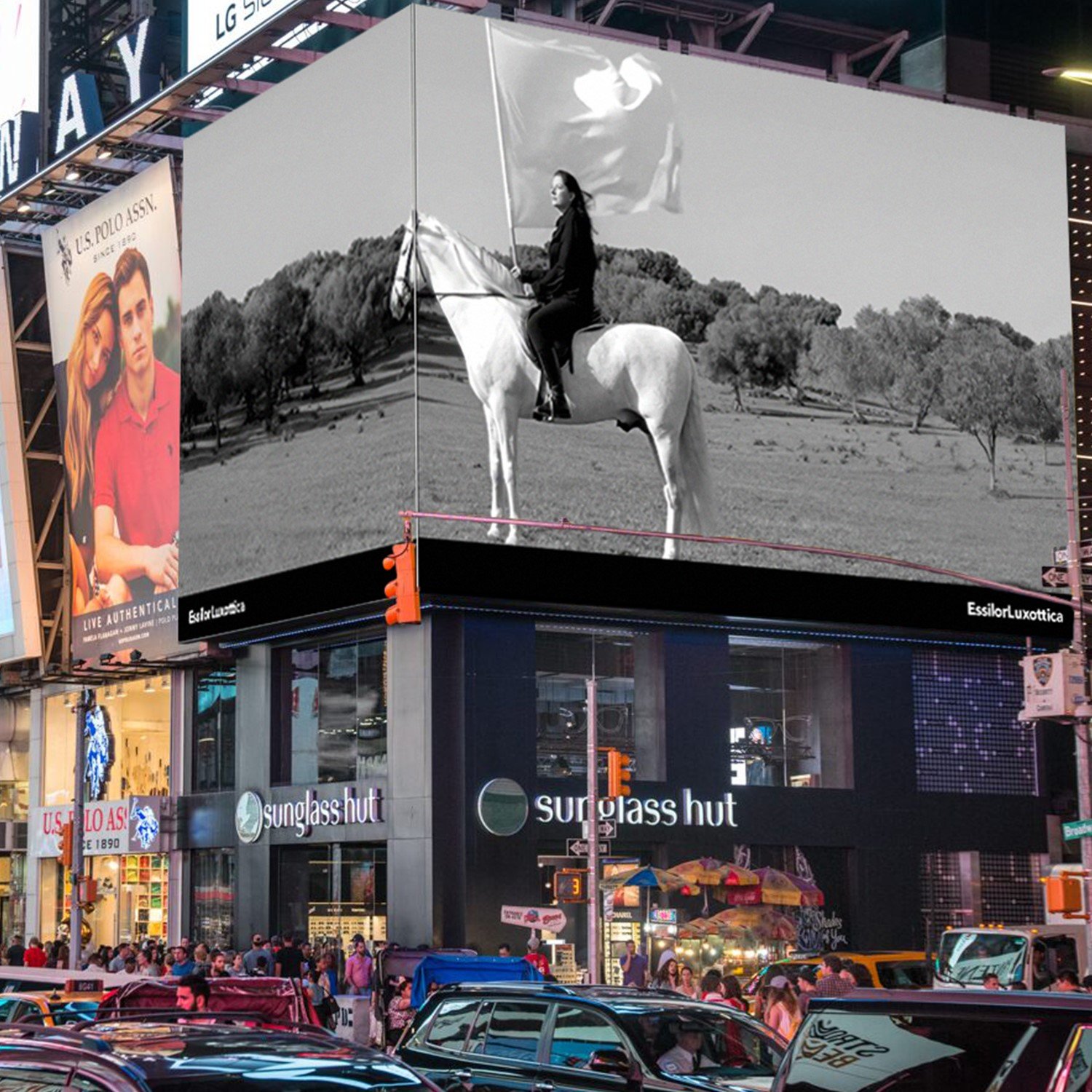 Serbian artist of performance art Marina Abramović is bringing her extravaganza to the web3 with the launch of the inaugural The Hero 25FPS NFTs. The tokens, featuring Abramović on horseback all dressed in black, holding a large white flag, come as a digital remastering of the autobiographical The Hero movie, filmed back in 2001, around the death of the artist's father. Filmed at 25 seconds per frame, The Hero was split into 6,500 NFTs, allowing minters to grab either one picture or a set of frames as a GIF. According to Abramović, entering the web3 space will open new ways to empower younger generations.

To enter the web3, Marina Abramović has partnered with the Cultural Institute of Radical Contemporary Art (Circa), which calls itself ‘a digital art and culture platform with purpose’.

It took several months to remaster The Hero frame by frame, which was originally filmed in PAL (4:3 aspect ratio). Currently, the movie is being shown in London, Seoul, Milan, Berlin, Japan, and New York, at 20:22 local time every evening for three months.

Thus, in addition to going on a big screen, The Hero entered web3 on July 25th, powered by the green Tezos blockchain at about $180 per frame.

The two-decade-old work was taken in operation not in vain, as it delivers a powerful message that this world needs new heroes, like the president of Ukraine Volodymyr Zelensky, or climate activist Txai Suruí, the only Indigenous woman to speak at the COP26 climate conference

"Right now, we are in such a strange moment in our world. We are destroying our planet where we live, our real home, the Earth, and there are all the wars that are going on in the world. We need heroes,’ the artist said.

Part of the proceeds from the NFT sales will go towards ‘Hero Grants’, inviting more people to the web3 to submit ideas that make the world a better place for living.

"I want to see what other ideas people have in this Web3 space to help save our planet. People who demonstrate heroic vision will then receive a grant in the coming months. The grants we shall award from The Hero 25FPS is my small way of contributing to this future.," Marina Abramović stated.

For now, many of The Hero 25FPS NFTs are still available for purchase. Grab yours and contribute to finding new heroes of the present time. 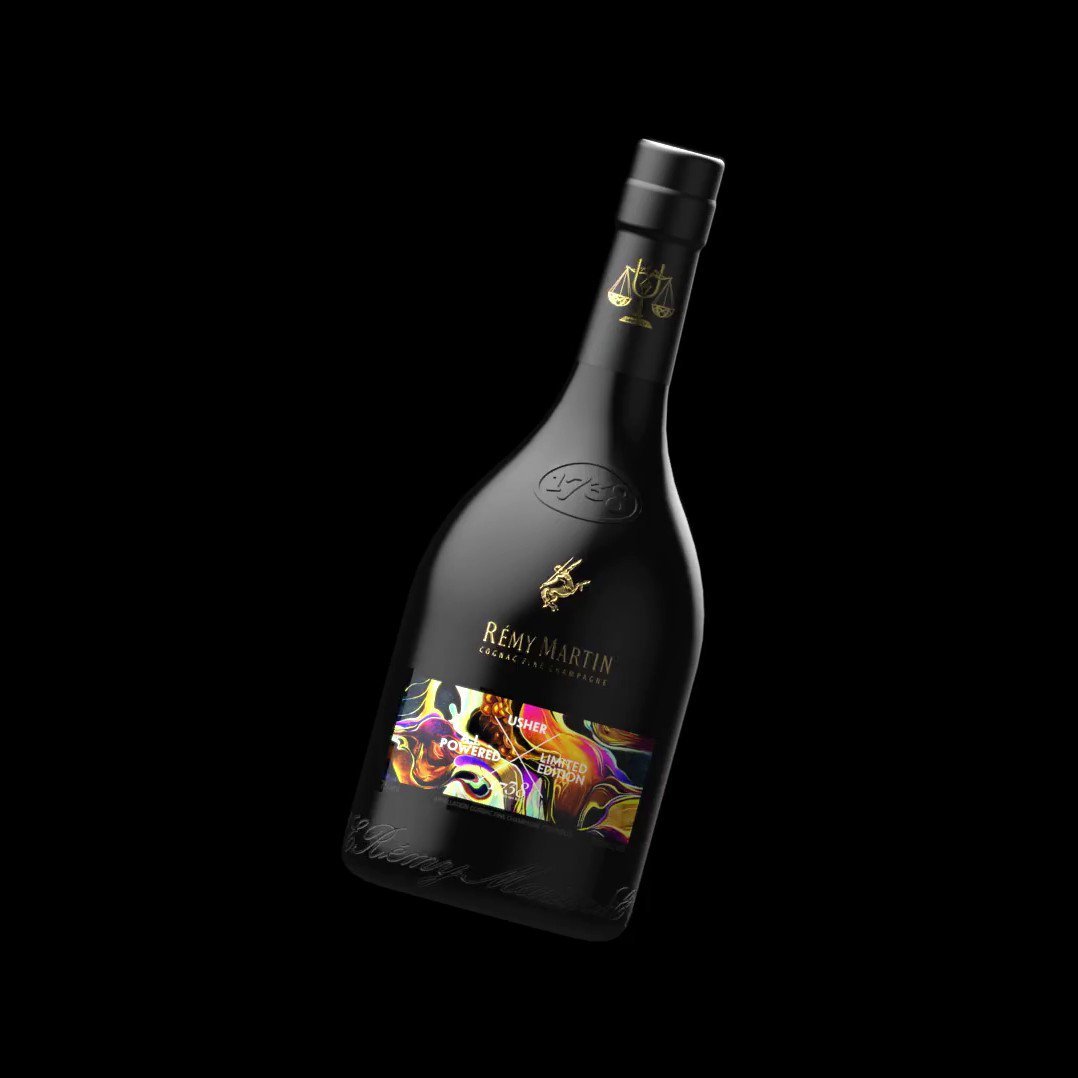 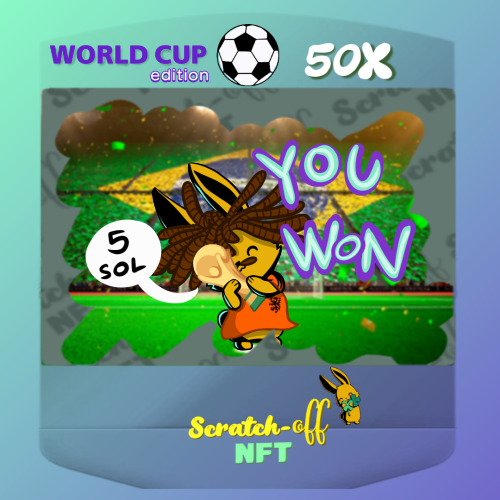 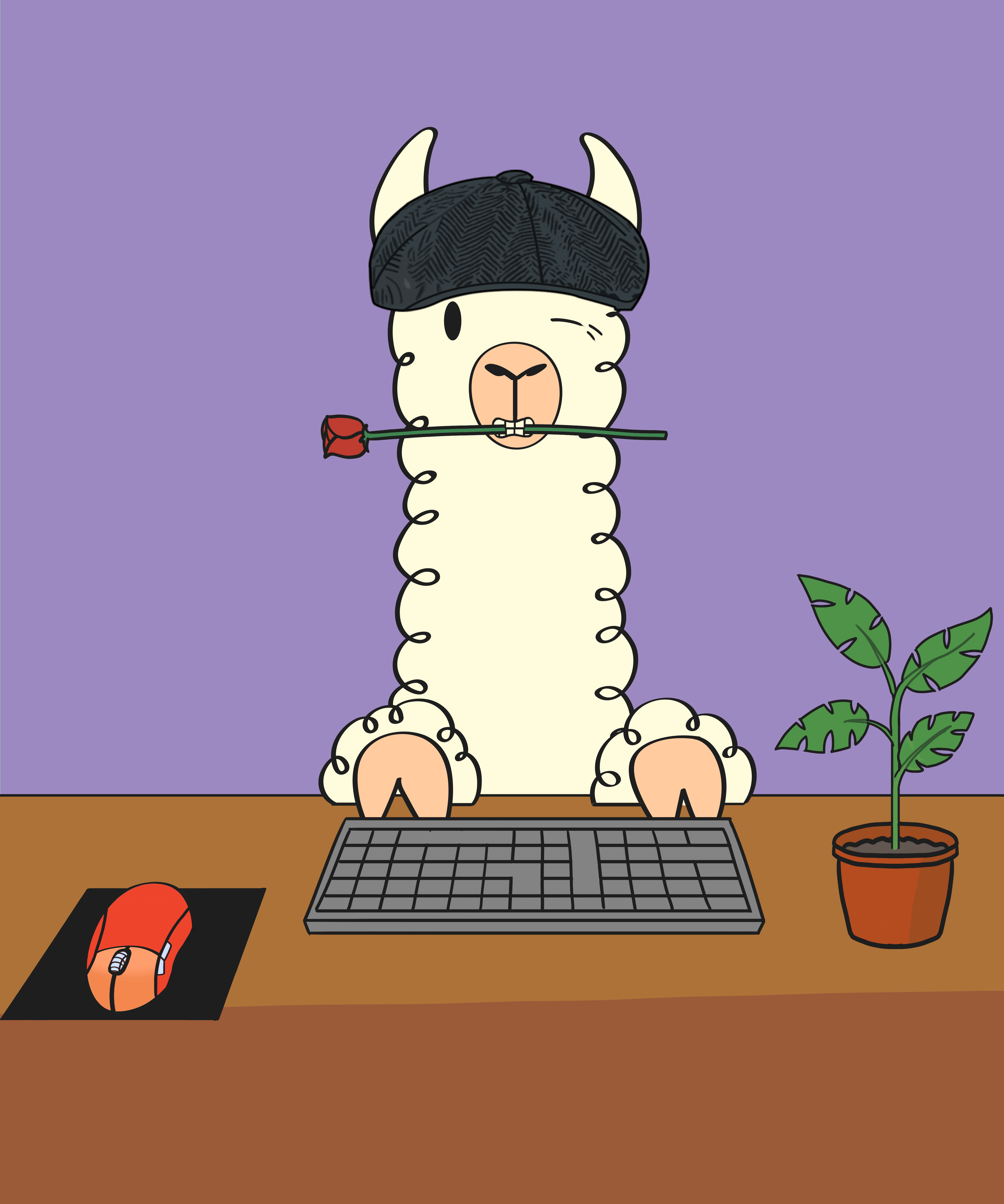