THE GRAFFITI COLLECTION by Felipe Pantone 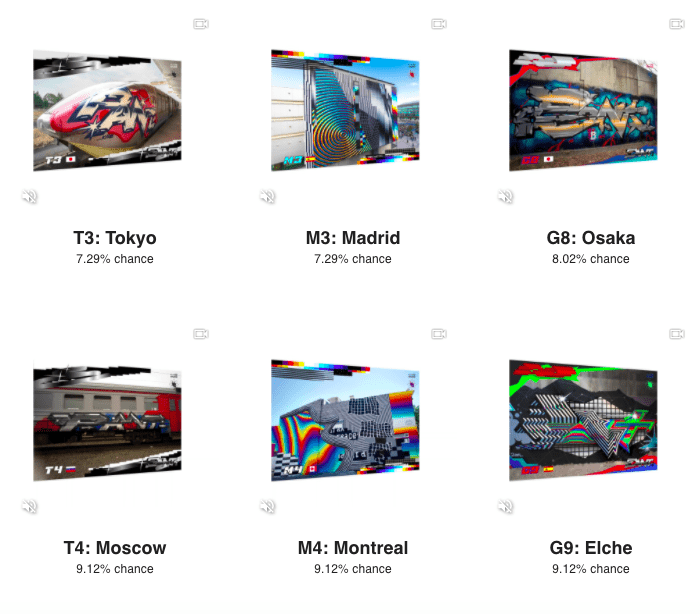 unverified
Drop's mint website was not verified by its submitter in our Discord community
March 24, 2021 – March 24, 2021
Website

Felipe Pantone is one of the most prominent figures in contemporary art. His iconic artworks adorn many walls and houses across the globe. Felipe is a representative of kinetic art, who transforms graphics into three-dimensional illusions. Neon gradients, geometric shapes, optical patterns, and jagged grids are the key elements of his works.

Creations of Felipe are at the intersection of technology and art, therefore, it seems he could not help but appear in the NFT space.

“THE GRAFFITI COLLECTION” is the first NFT drop by Felipe Pantone that will be released on the 24th of March.

There will be the packs by Felipe ($1111.00 / pack, 274 remaining) as well as three other artworks where one of them will be available at drawing and two others are “Edition of 1”.

Do not miss the iconic works from the streets that have become part of the tokenized collection! 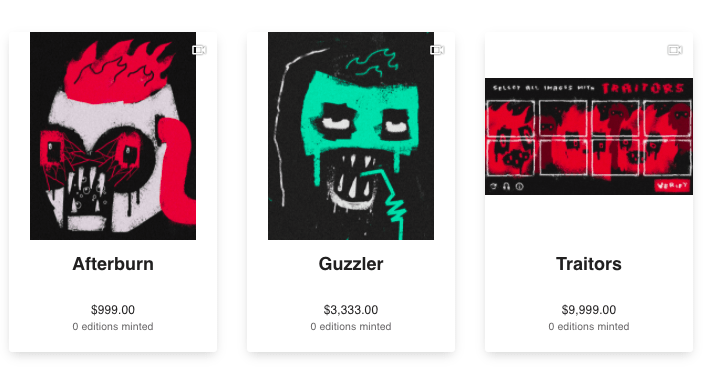 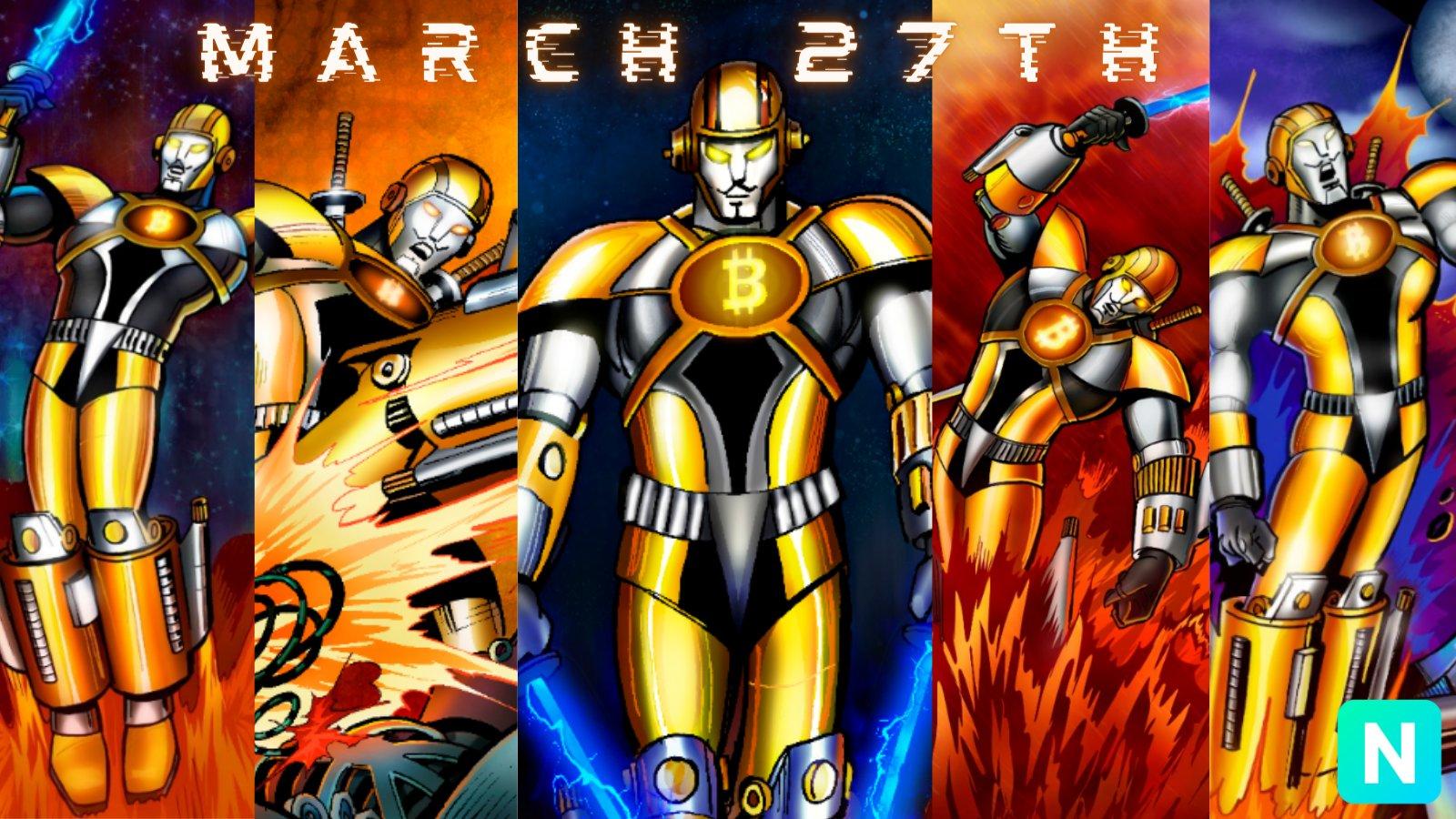 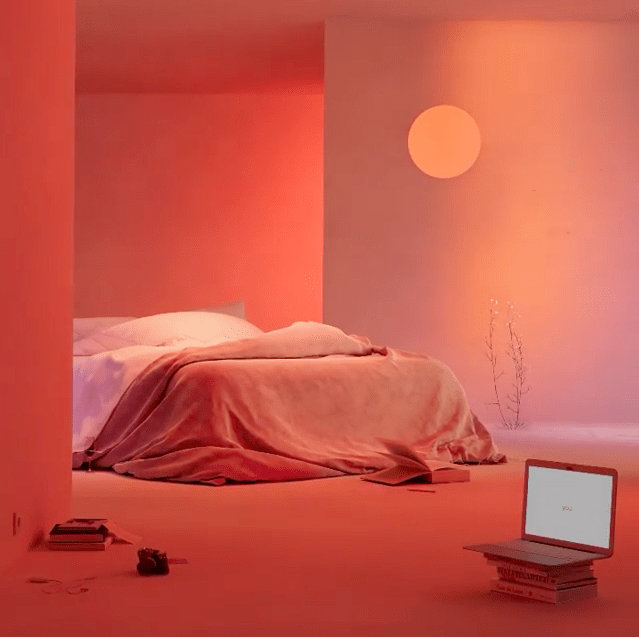 YOU by RAC X Andres Reisinger