Sardines in the Tin (SITT) 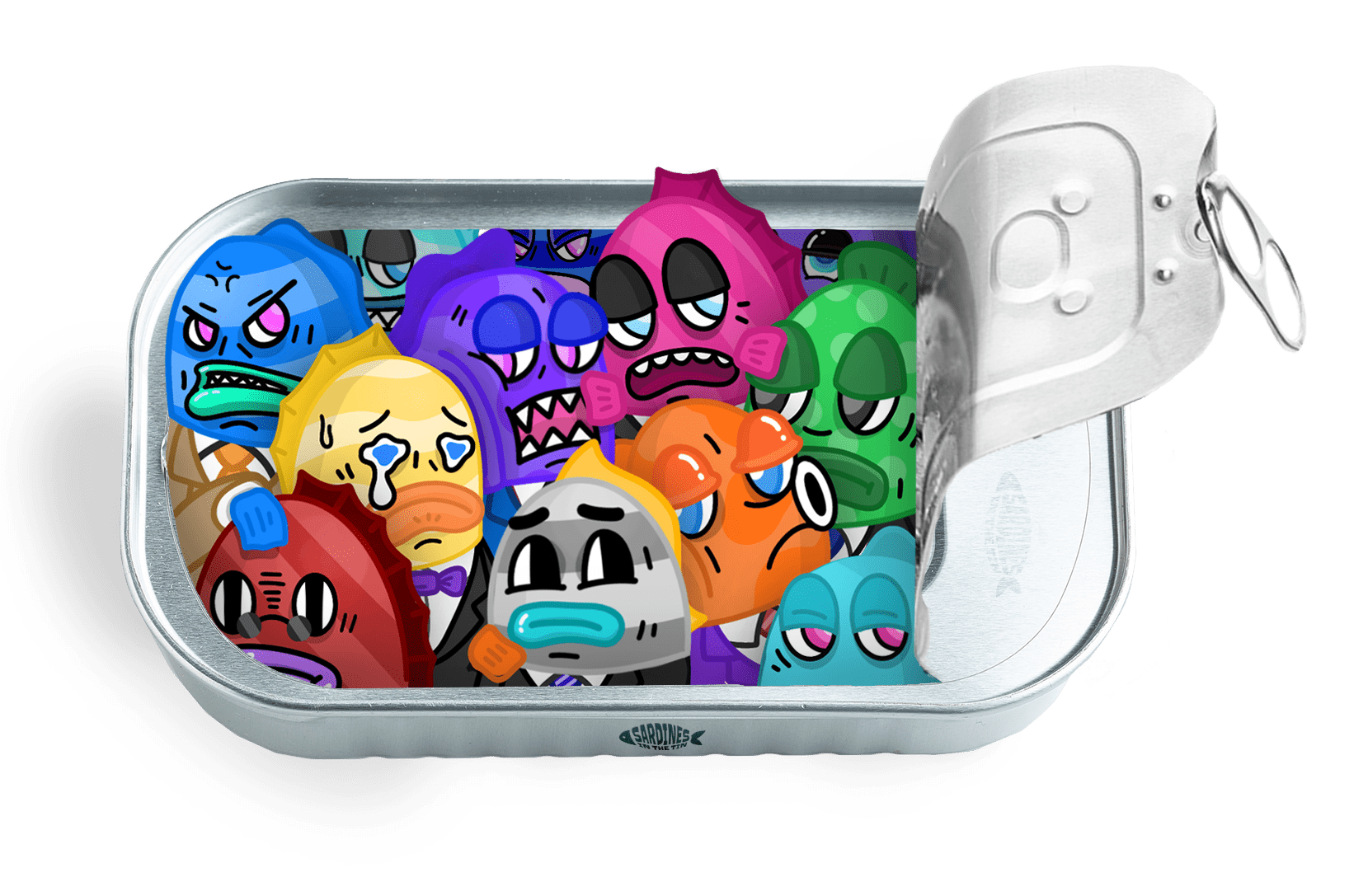 Sardines in the Tin is a collection of 8,888 sardines which depicts the joys and sorrows of office workers who live in an infinite loop of work-subway-home. Every day they have to endure a hellish commute riding the "tin" subway squeezed in altogether.

Sardines in the Tin aims to build a community where exhausted and tired office workers, or any other persons who sympathize with sardines' feelings, will be able to share and support each other in everyday life.

SardiNation! An underwater city where thousands of sardines co-exist peacefully. All these sardines are workers of the huge corporation, SITT Corp., located in the heart of the city.

Sardines' life is an unrelenting Groundhog Day of work-subway-home. Every morning sardines ride the hellish "tin" subway, get off at the SITT Corp. station, clock in, and that's how every working day starts.

The main job of sardines is tediously picking up garbage which falls down from Olympus, the land of dreams and wonders, as a result of never-ending luxurious parties held by the rich guys.

Each sardine cherishes the hope to enter Olympus, taste the riches of paradise and party along with the chosen ones. But this dream is not easy to achieve with a mere salary.

So after the working day ends, sardines diligently clock out, squeeze into the "tin", and on their way back home they visit a Hope-is-Dope lottery shop. The shop banner reads: "Hope is Dope! This is your chance to join the ranks of gods and bears!"

There, sardines spend every single fish-stamp earned with sweat and blood. And though in most cases they lose, they don't give up hope. Because every sardine believes that the odds are low but never zero!

After another lottery fiasco, sardines get back home, close their eyes and... here is a new same-day.

- Discord will be opened officially on June 27! 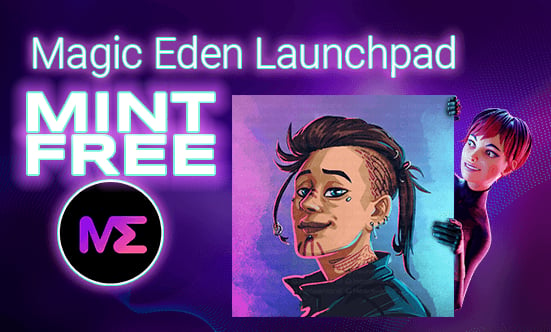 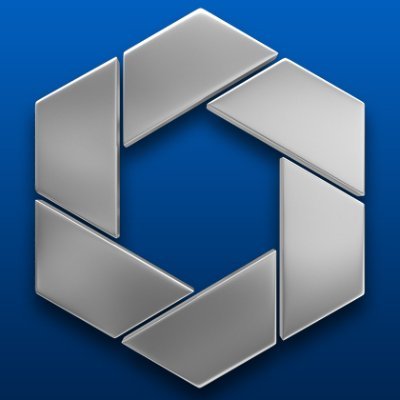