Anime-inspired Japanese NFT project Azuki has recently rolled out their Physical Backed Token (PBT) concept alongside the initial phygital collection entitled Proof of Skate. A limited-edition series of blue-chip Golden Skateboard NFTs come paired with physical boards fully coated in 24K gold with a beautiful dragon and one of nine Azuki Universe emblems depicted on them. Each board is totally functional, but although it weighs as much as 45 lbs, one can hardly skateboard it. Besides, each skate will have the BEAN Chip with a brand-new PBT tech standard standing behind it.

The limited-edition NFT series comprises nine Azuki Golden Skateboards with eight of them to be put up for a 24-hour auction via the Azuki website on October 21st. The project's team is keeping the last board to make something really cool with it in the future. The winning bidders will get a unique NFT depicting the physical item designs and the exclusive right to redeem them for the supreme custom golden-plated skateboard with a life-long right of redemption.

Once you have redeemed an NFT for a physical item, the token burns forever. The auction will be public in nature with a starting bid of 1 ETH. The eight skateboards will have different emblems, while the highest bidder will be the first one to pick the most appealing design. After placing a bid, the participant will be able to state their emblem preferences.

The auction will be running on the Ethereum blockchain and requires the amount of the stated bid to be present in the bidders' wallets. All losing bids will be returned to the wallets in real time soon after the mint. The other rules feature the following: if there are already eight highest bidders, your next bid should be at least 10% higher than the lowest from the big eight. You can rebid as many times as you wish while the auction is ongoing. On top of that, once you are in the top eight, you can ensure your bid by adding at least 0.5 ETH to the initial sum.

Once the auction is finished, all winners can claim their physical skateboards and get them delivered to the doorstep through a fine art transporter.

Participate in the auction to touch a fragment of golden scales scattered between the worlds by the eternal dragon. May your bid become the winning one so that you can embrace the beautiful legend by Azuki enjoying a super rare physical Golden Skateboard in your possession. 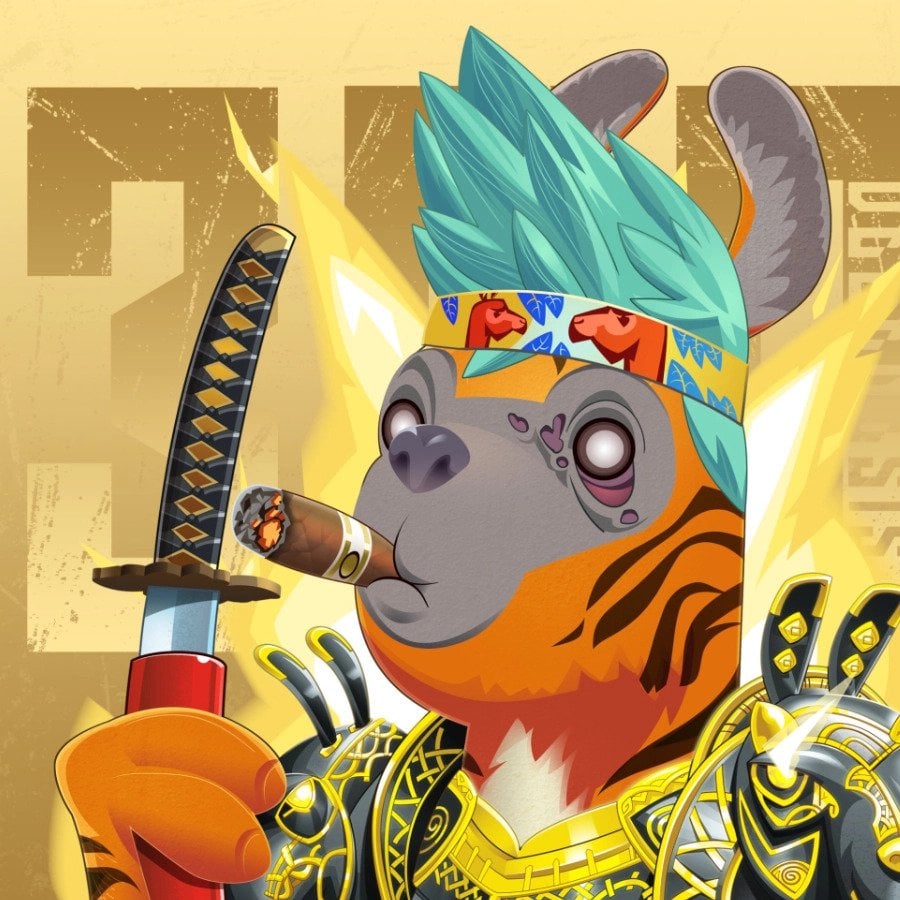 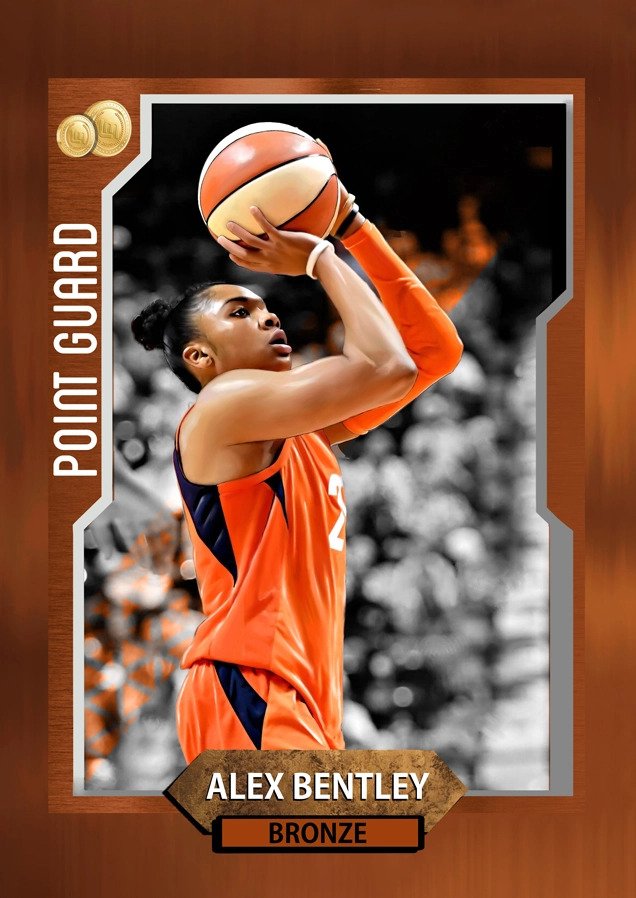