Potato Commandos are taking control of the world!

Potatoes have announced that they were sick of being bullied by all other vegetables & fruits and they gathered an army full of brave potatoes: Potato Commandos. It’s their time to rise up and fight for absolute world domination. Destroying the vegetation world is the first target and then, the whole world will be under Potato control. It’s our responsibility to support Potato Commandos right now! Come on, back them up in this legendary riot!

Who are Potato Commandos?

Potatoes are the underrated heroes of the whole world since the Exploration of the Americas. Although they are one of the most important food sources globally, they never get what they deserve. That’s why they have been preparing for a riot for some time.

Potato fries are amazing, mashed potatoes are delicious, baked potatoes are tasty but potatoes are always described as unhealthy. In the vegetable & fruit world, they are also bullied and never seen as potential lovers because of the claim that they are fat and ugly.

During the last Spring Festival, Carrot Orangella rejected Potato Bruisy because he was a little bit overweight and things got really worse after that. Bruisy showed real leadership and gathered all the potatoes who were looking for justice. This was the most delicious army ever: Potato Commandos. 1,536 Potato Commandos are ready to show how strong they are and get what they deserve.

How rare is my Commando?

Potato Commandos are a collection of programmatically, randomly generated NFT’s on Polygon blockchain. The 1st generation consists of 1,536 (discovery year of potatoes in Peru) randomly assembled potatoes from over 630,000 total options. Each potato is unique and generated from over 56 possible traits, including hats, accessories, expression, and more.

Each potato is equal in the community of Potato Commandos. However, some potatoes are rare elite commandos. The rarity table will be announced here, you can check it and understand how rare your potato is.

Bruisy is the leader of all, the Rambo of Potato Commandos. When all potatoes are sold-out, Bruisy will announce his retirement and there must be a successor. It will be determined by a draw. A reward of 2,000 Dollars will be given to its owner. 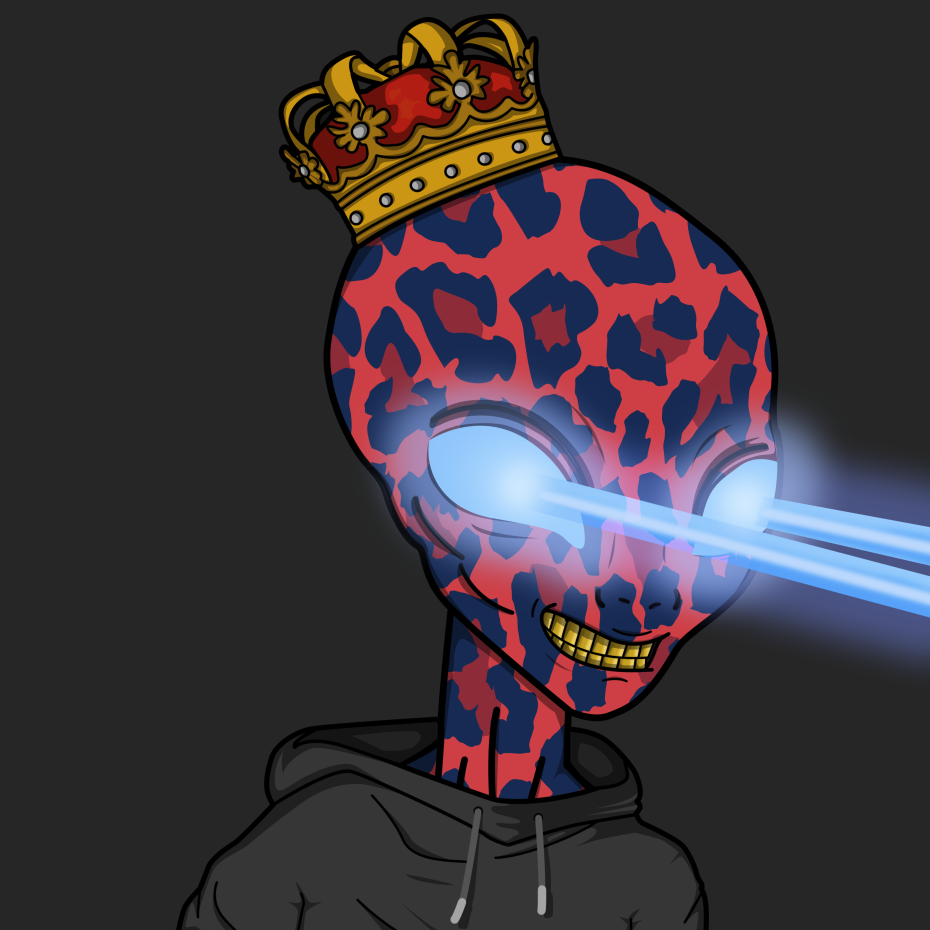