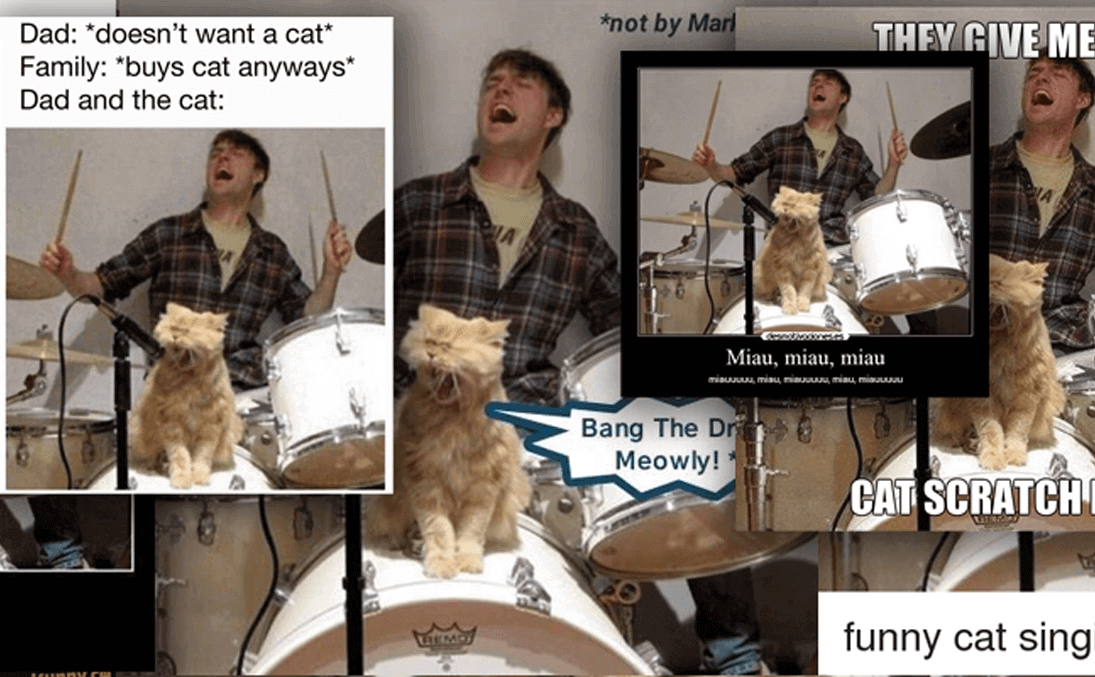 I am selling the original image along with the sale I will include the two photos that were combined in Photoshop to make the image to prove authenticity. I originally posted the image as my profile picture on Facebook in 2010 within a week it was viral on tumblr and soon after it began popping up on meme sites like CollegeHumor, Reddit and IcanhasCheezburger. Since then, it has proliferated across the internet as new versions with different sayings in multiple languages. Over the years with the rise of each new social platform, the meme continues to live on. To this day, I receive countless forwards of new posts of my favorite picture of my cat Vermillion and I. 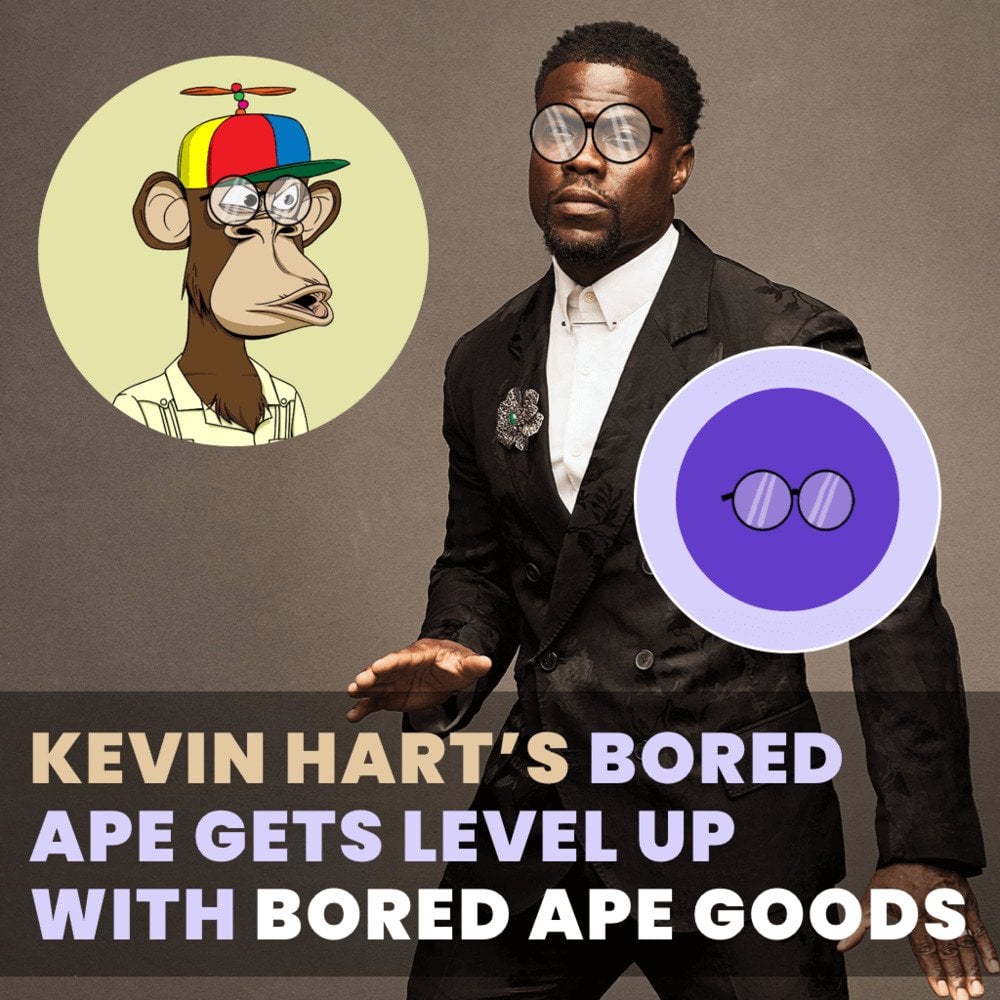 Level up your Bored Ape