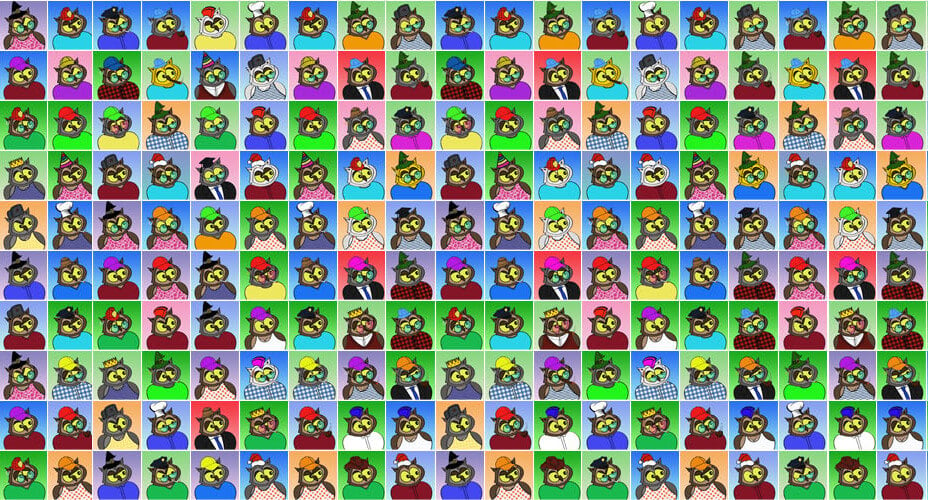 Naturalists have discovered a new generation of owls whose natural habitat is now the blockchain, and they have attracted the attention of experts with their peculiar behaviour.

These owls are trying to resemble humans. Scientists don't understand what triggers this behaviour, but they think it may have something to do with the recent discovery that owls are keen to peer through house windows and watch TV programmes. They probably watch too many cartoons.

What makes them NiFTy? Each owl is unique and put together from nearly 100 traits. Not all owls have the same characteristic, but each one of them is a friendly, lovable character. Some have several characteristics, which can be rare or super rare. Some owls have not even been willing to put on clothes yet, but only a very few of them. 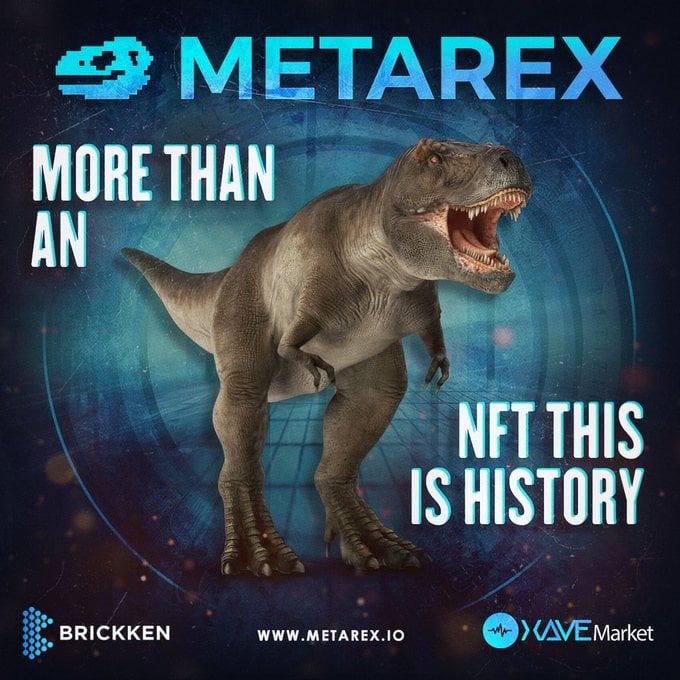 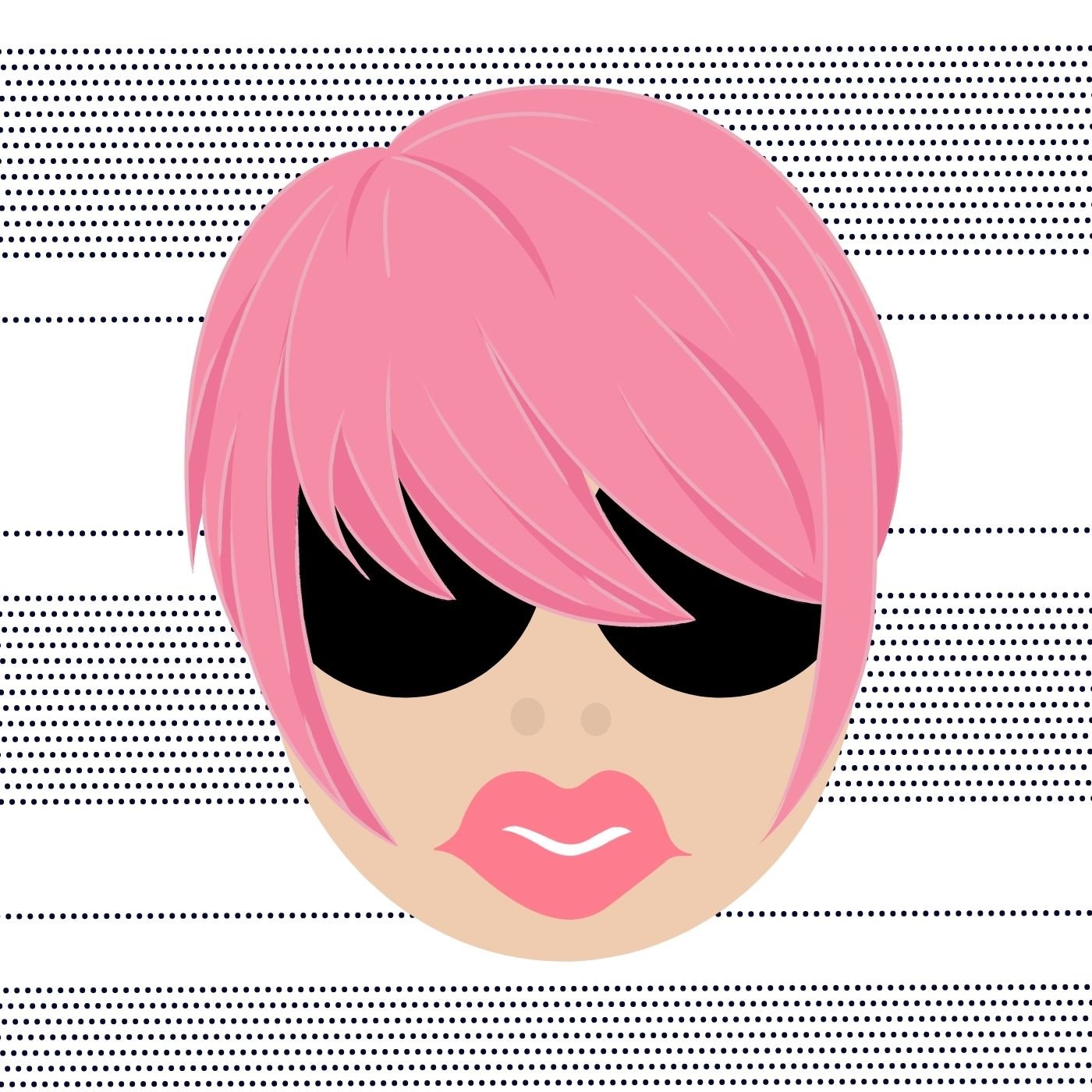 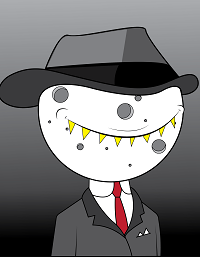