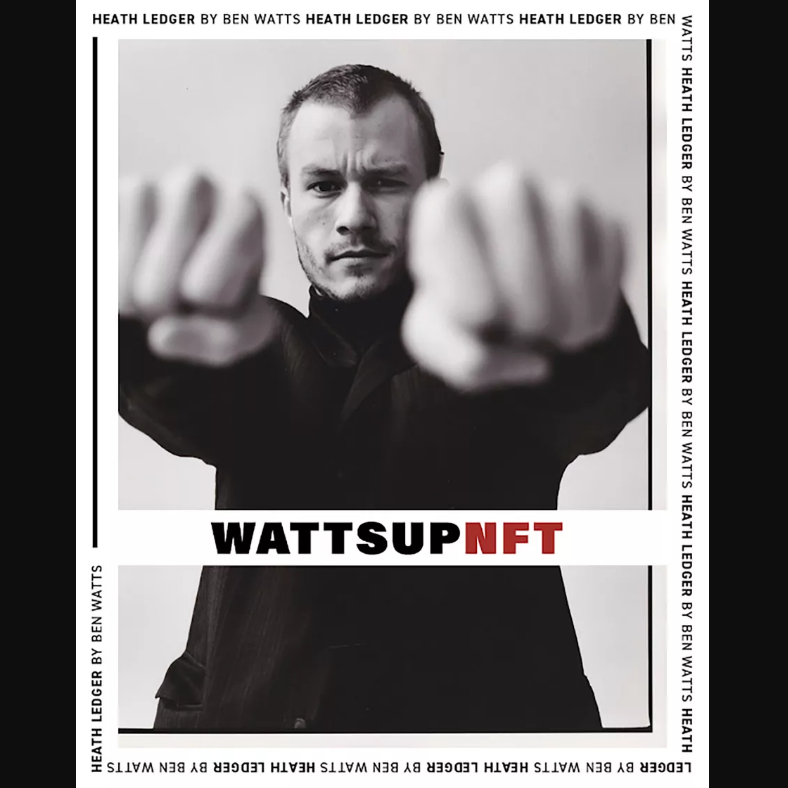 The renowned Australian actor Heath Ledger, who tragically passed away in 2008 at the age of 28 is now entering the web3, becoming a protagonist of an exclusive limited-edition NFT series dubbed WATTSUPNFT. The set of tokens will be based on Ledger's late shots by the stellar photographer Ben Watts, the brother of Heath's ex-girlfriend, actress Naomi Watts.

Thus, one picture shows Ledger skateboarding and doing handstands, the signature for which reads "Heath at LA River for Interview Magazine. He loved to skate and surf so the session became more of a fun day rather than a shoot."

The second photo is titled "No Permit," and shows Heath and Ben sneaking to the photo location.

Next comes the "Spontaneous moments at LA River," according to the caption, which further reads the following: "Heath and Ben did not have a permit to be there and just 'found' a way in." Moreover, among the preview images ahead of the NFT sale, there are some, featuring Heath Ledger surfing and kissing the head of a puppy.

The WATTSUPNFT series will be put up for auction on September 14th and will come paired with physical rewards. In addition to creative NFTs, the winning bidders will receive a fine art print, signed by Ben, or a print magazine full of never-before-seen Ledger's photos.

On top of that, this commemorative initiative bears a charitable background. Thus, all the proceeds from NFT sales will be donated to Heath Ledger Foundation. This NGO led by the Australians in Film organization aims to support aspiring actors who get a cash prize, professional career training, and support in Hollywood.

Pay tribute to Heath Ledger's genius, alongside contributing to the emerging Australian talents by joining the auction on the WATTSUPNFT website. 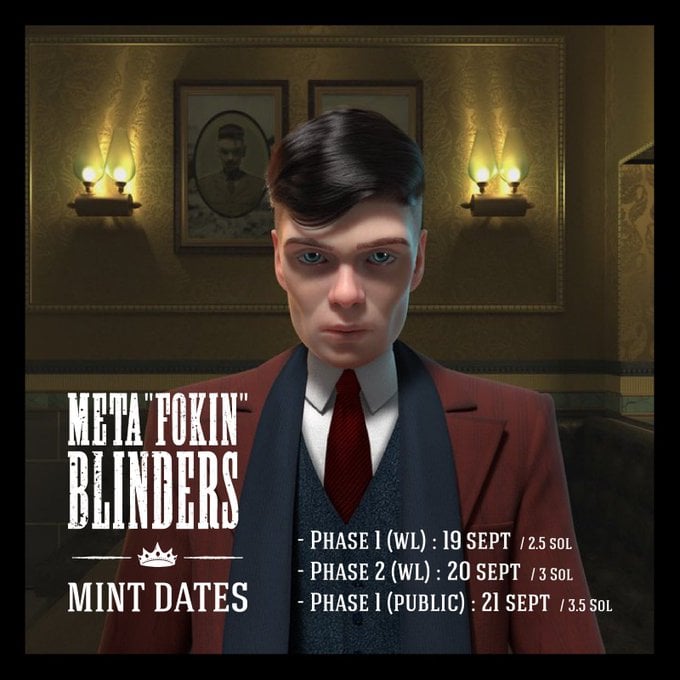 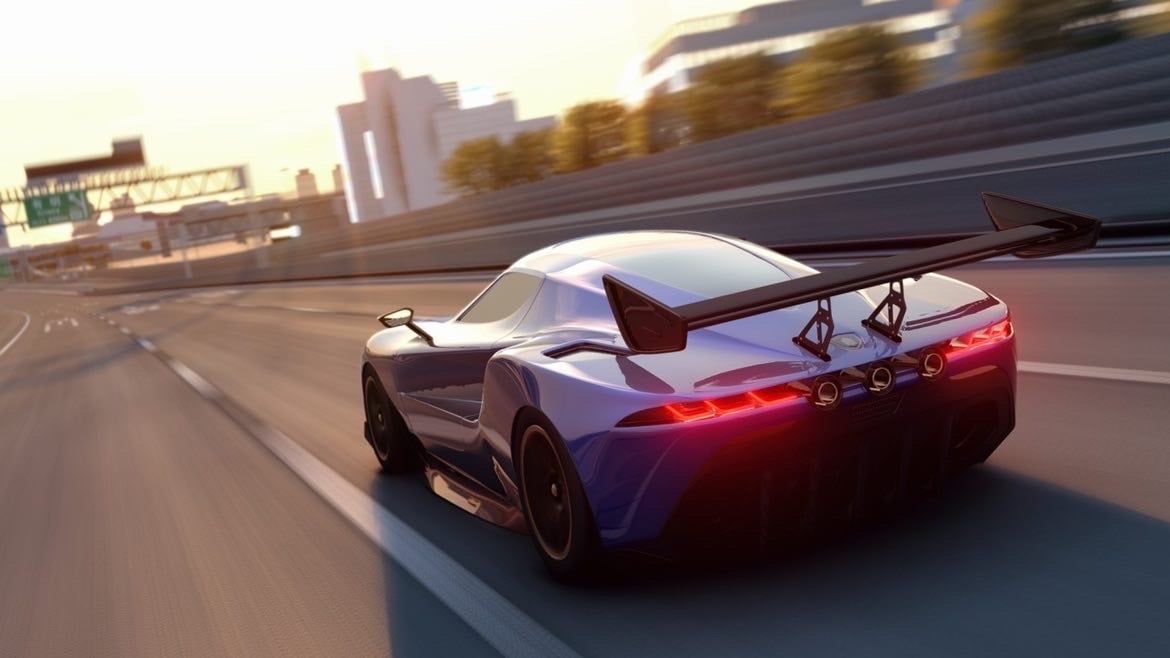