Madeon x The Architects by Madeon 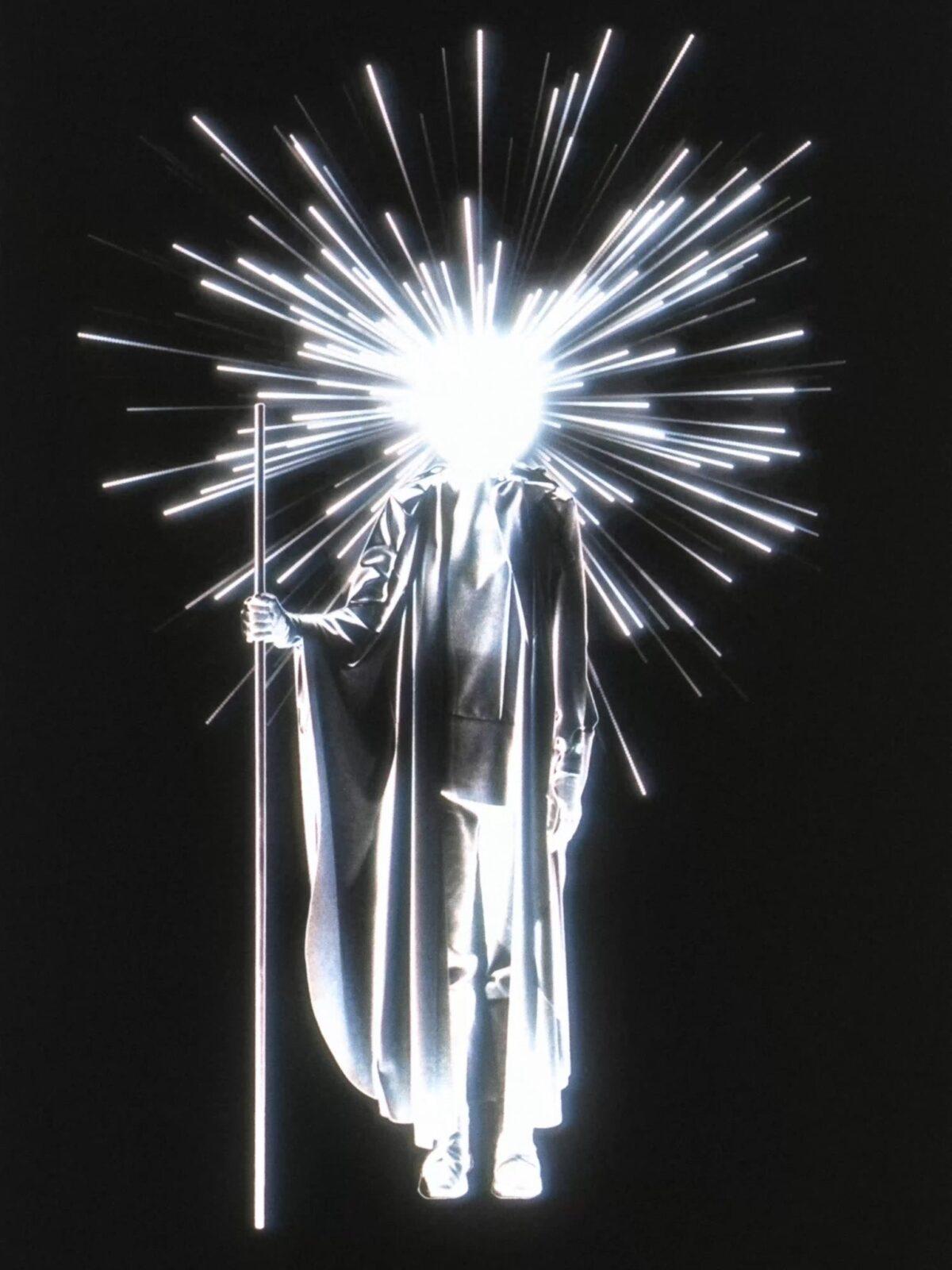 unverified
Drop's mint website was not verified by its submitter in our Discord community
March 18, 2021 – March 18, 2021
Website

Hugo Leclercq aka Madeon is a French house and new disco musician, pop producer, songwriter, and DJ. He gained massive popularity with his video "Pop Culture" that got millions of views on YouTube in 2011.

To understand how much Madeon is famous, it’s worth mentioning that he toured with Lady Gaga and contributed to her "Gypsy", "Mary Jane Holland" tracks creation. What is more, his song “Good Faith” was nominated for a 2021 Best Electronic Album Grammy Award!

Here is the time for the musician to conquer the vast spaces of the NFT world. On the 18th of March, Madeon is releasing his NFT drop on Nifty Gateway. One of the pieces from the collection will be "THE DISCHEAD" which is Hugo’s favourite character. It sounds great! Add the date to your calendar! 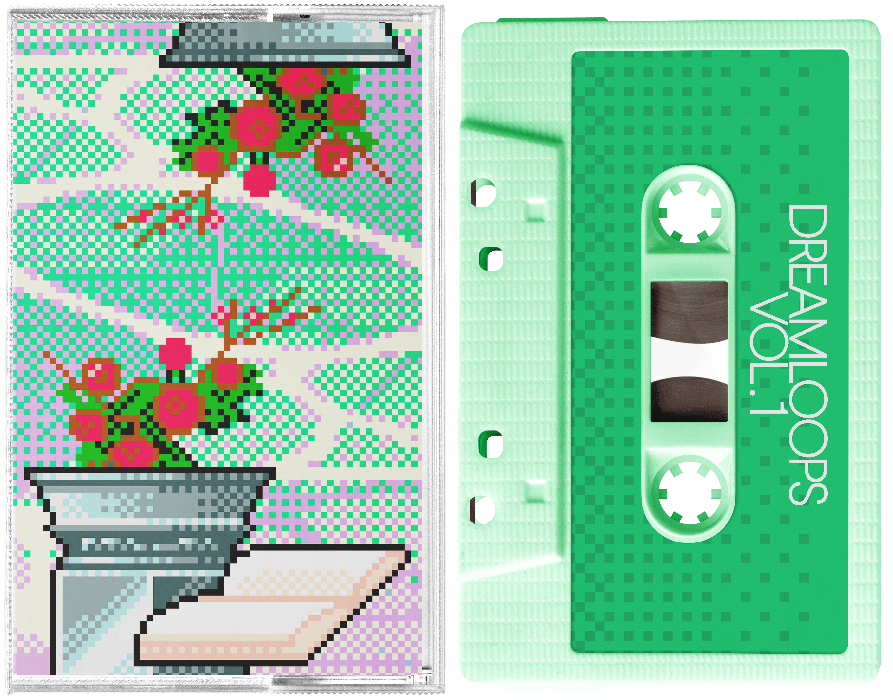 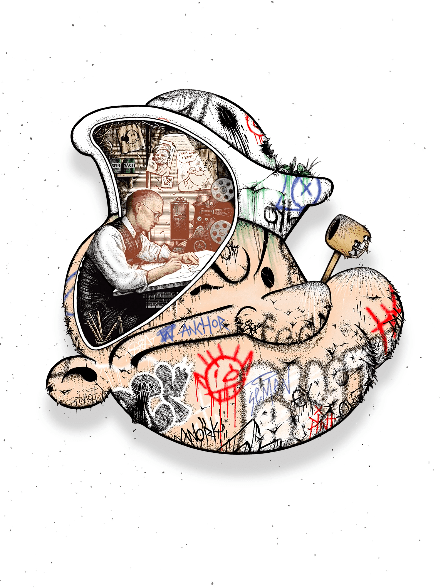 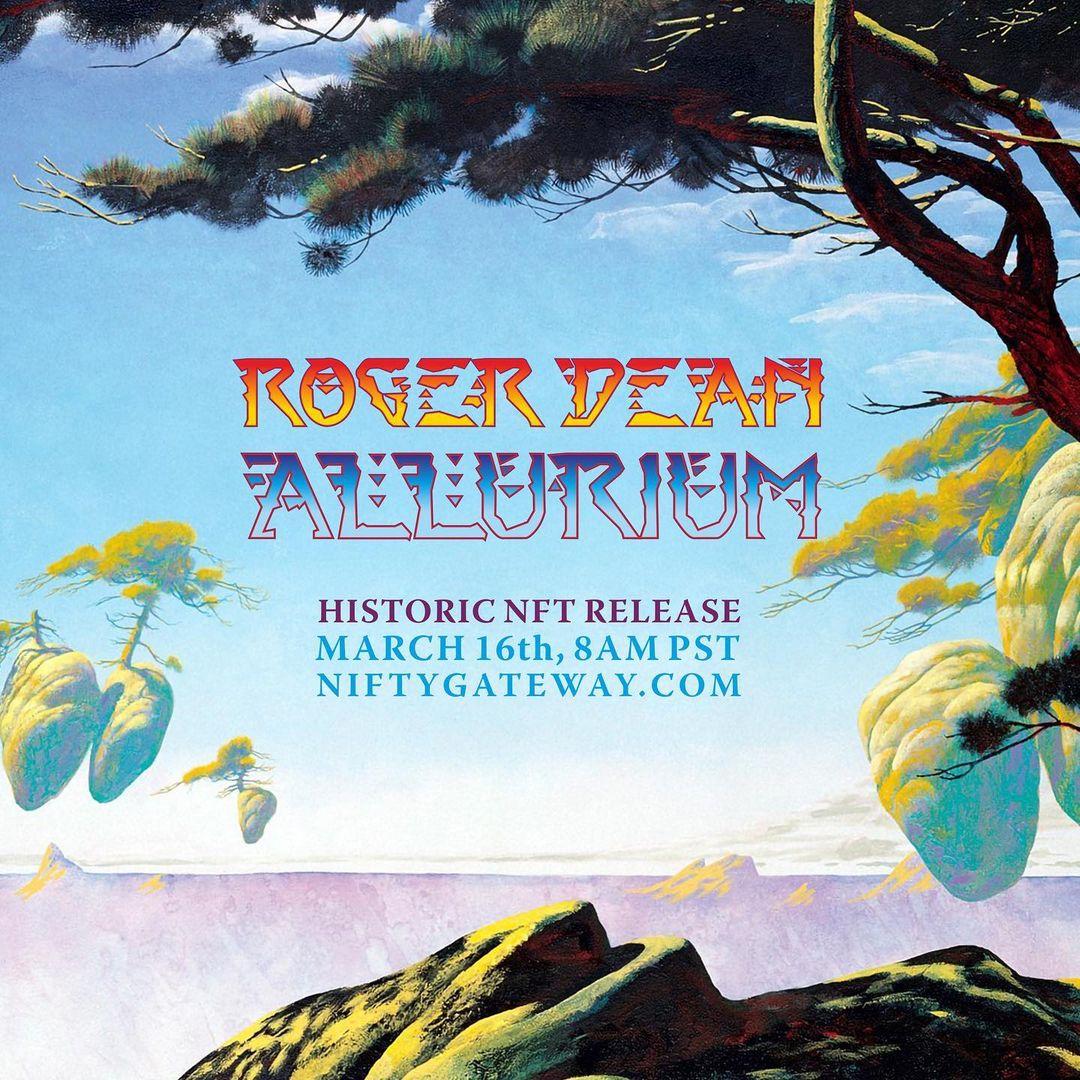