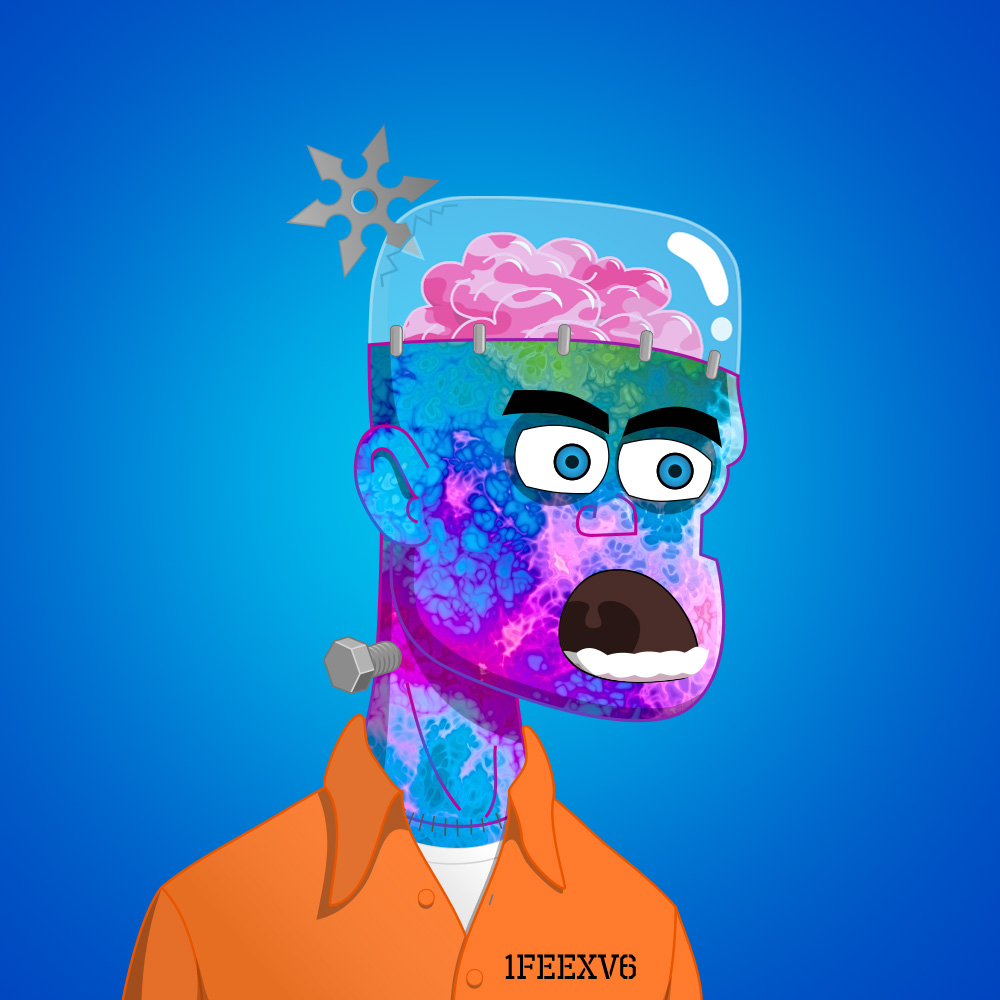 Angry and jaded after years of being attacked and persecuted, Frankenstein’s Monster has spent decades in hiding making plans to take over the world.

The first part of his plan is now in action: he has released an army of 9,000 Frankies, clones of himself but with added enhancements and abilities.

Which of these Frankies will succeed in wreaking the most havoc and mayhem around the world?

Through our special minting device, you will be able to capture one of these Frankies before they can cause too much damage…

If any Frankies evade the minting process, we will hunt them down and send them to a burn address. 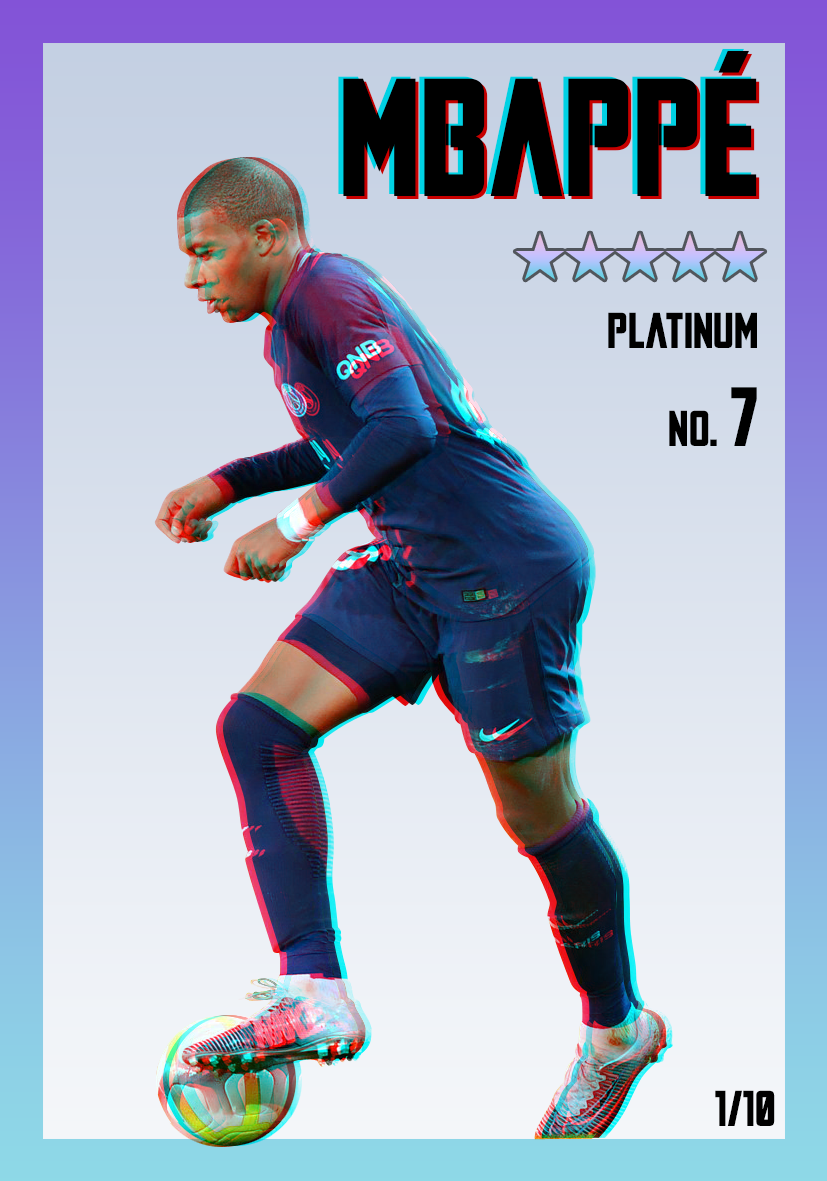 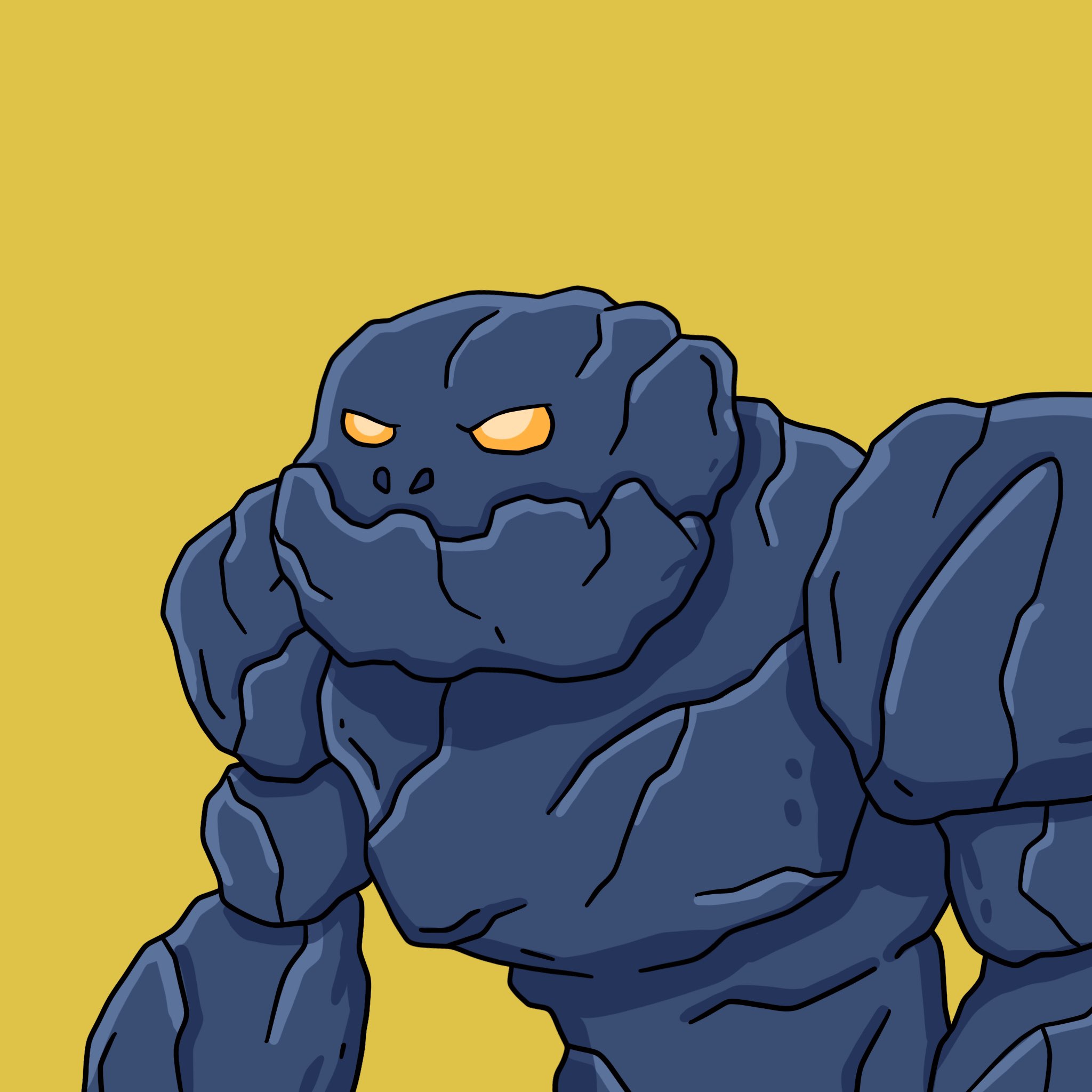