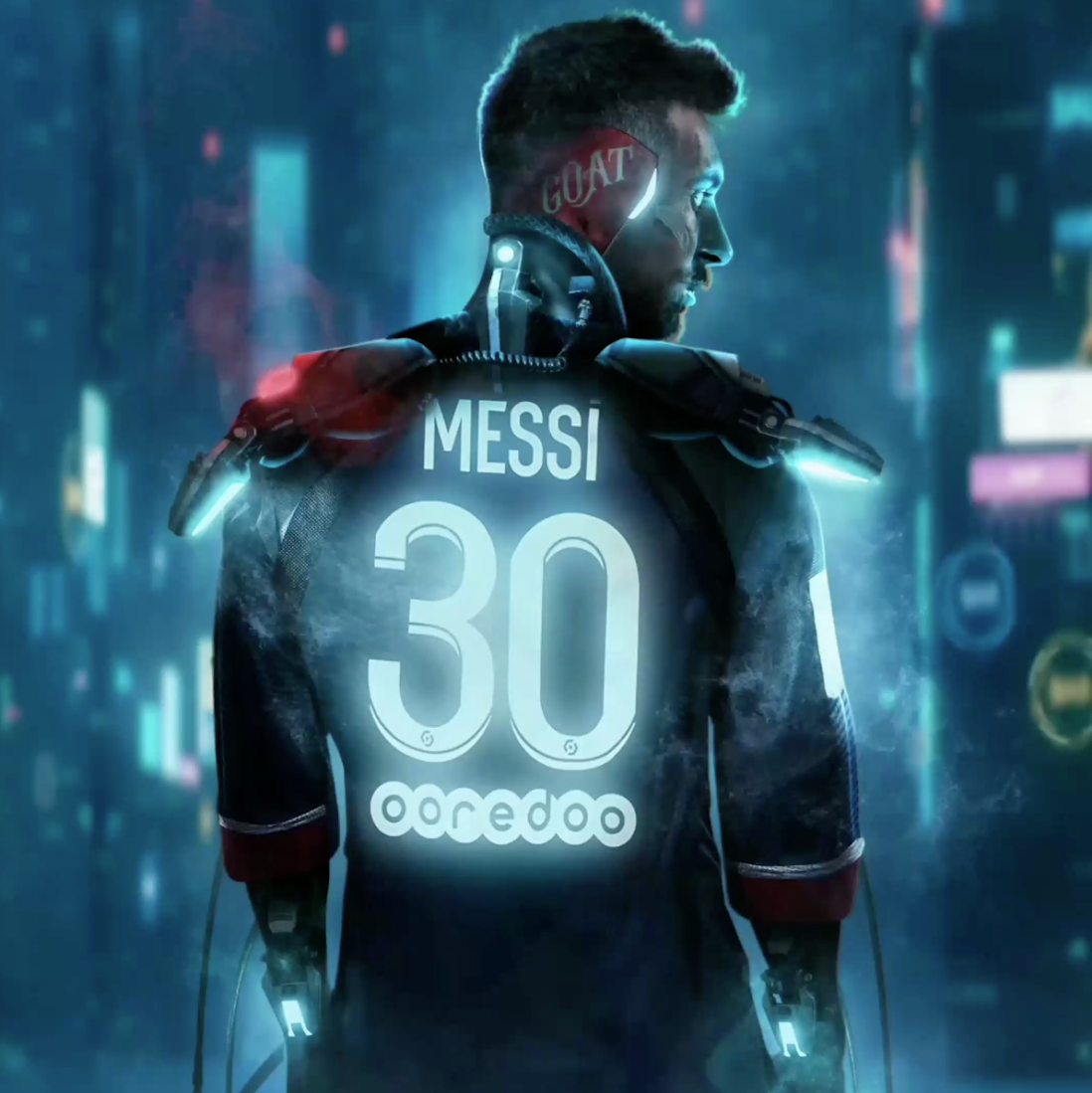 The global soccer superstar Lionel Messi is celebrating his brilliant career by launching a splendid NFT experience on the Ethernity marketplace. Fans will be offered to join their idol on a next-gen non-fungible journey throughout his innumerable achievements with Argentina.

The NFT experience will consist of digital artwork by the renowned artist Victor Mosquera and five NFT memorabilia depicting Messi in various global tournaments. The commemorative next-gen collection will feature a limited-edition collectible commemorating Messi's first appearance in international soccer in the Summer of 2006. This NFT will act as a pass to a next-gen NFT experience, which offers a chance to grab up to four additional rare tokens depicting Messi's international matches for Argentina in the Summer of 2010, Summer of 2014, Summer of 2018, and Winter of 2022. The NFTs will be airdropped to collectors through a series of raffles.

The digital collectibles within the upcoming NFT experience will be available to purchase with Ethernity’s native token ERN during a week-long period, starting from December 2nd.

This next-gen NFT experience is not the first web3 collaboration between Messi and Ethernity. Thus, the first joint NFT set dubbed The Messiverse collection was launched back in August 2021. The same as the current non-fungible endeavor, the initial drop celebrated Lionel Messi's historic career and crowning achievements, including his first 6 Ballon d’Or awards. The series raised over $3 million, becoming Ethernity’s most popular Ethernity's NFT collection so far.

Celebrate the stellar footballer's unprecedented career achievements and join the whitelist on the Ethernity Labs website right away! 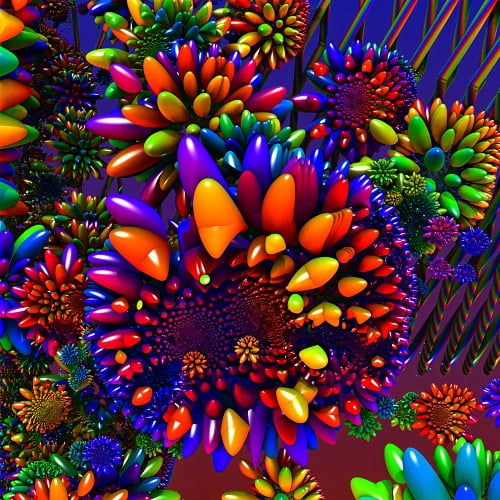 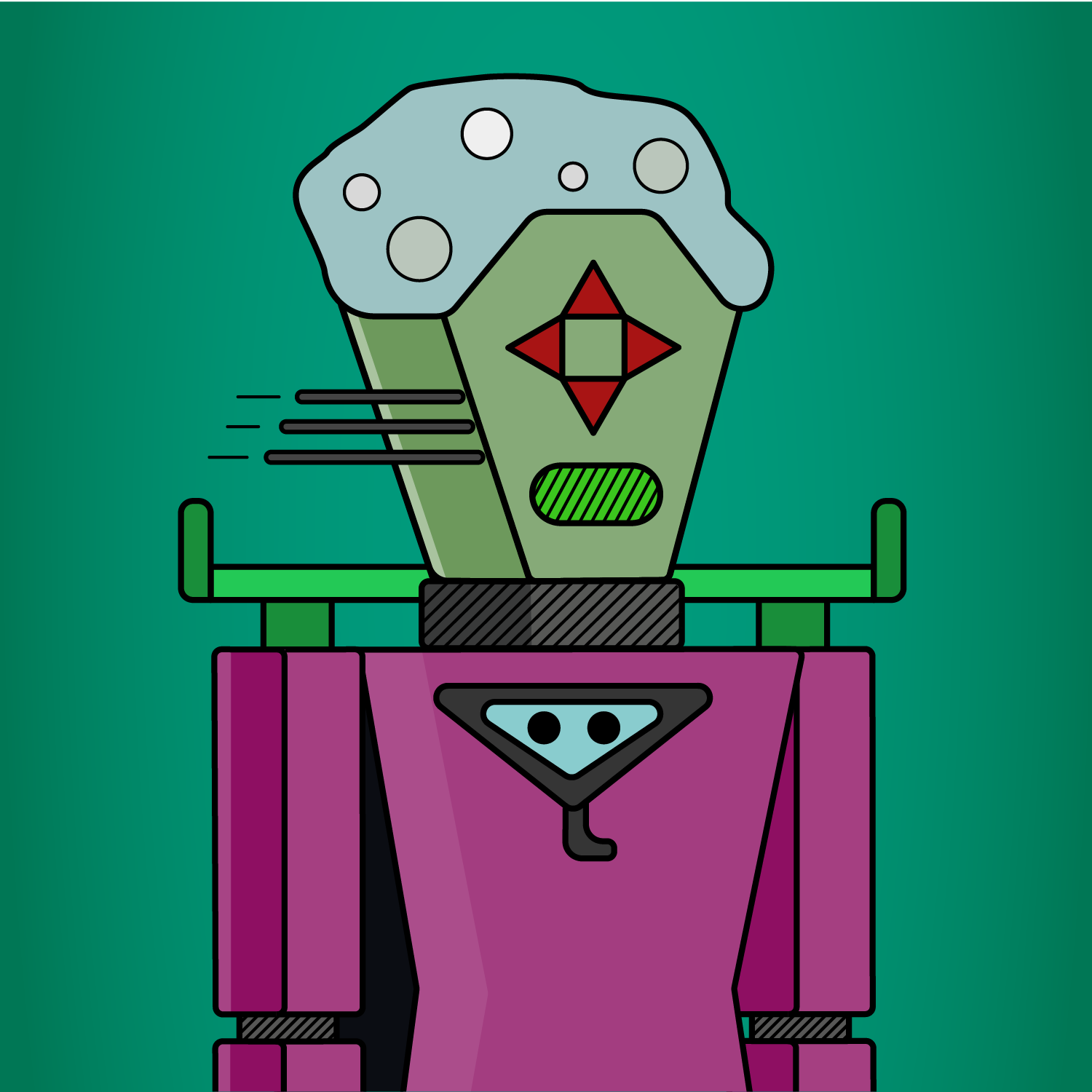