Ahead of Krapopolis: Krap Chickens NFTs 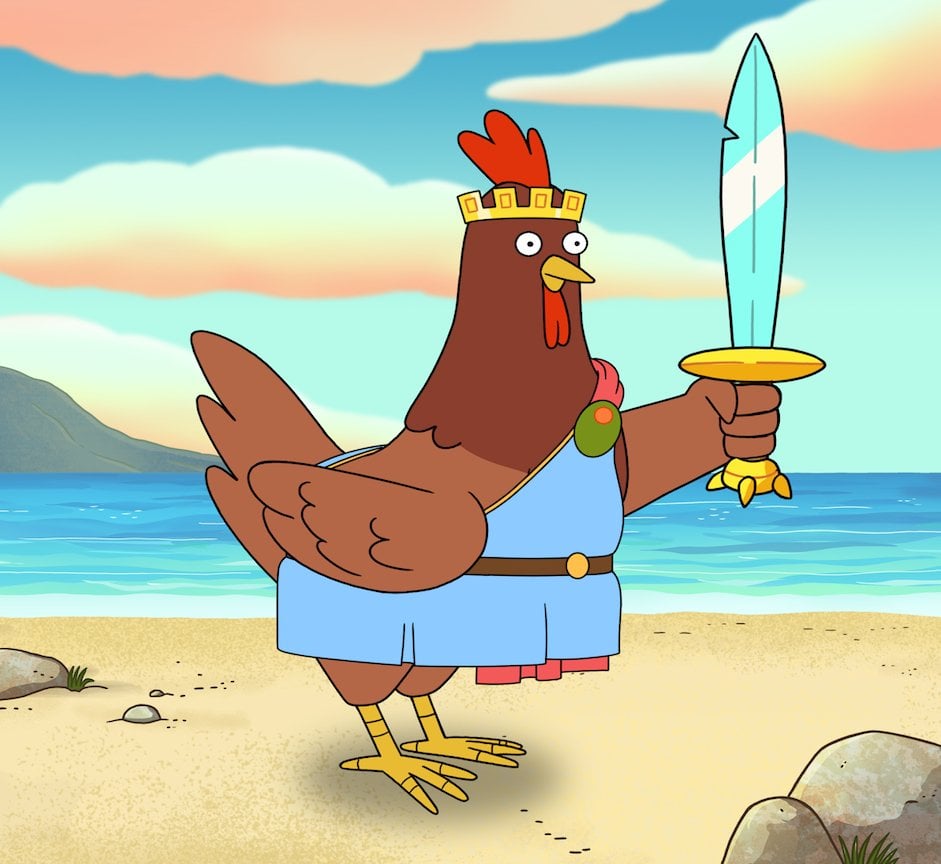 Foreseeing the launch of the highly-anticipated first-ever NFT animated series Krapopolis, Fox Entertainment's Blockchain Creative Labs and the genius creator of Rick and Morty, Dan Harmon, are coming up with the inaugural NFT collection.

The ancient Greece-inspired series of tokens dubbed Krap Chickens is just about to see the world. Dropping on August 11th, the collection of 10,420 Krap Chickens unlocks superb utility, early-bird access to further NFT collections, as well as unmatched IRL and VR experiences within the Krapopolis universe.

Probably, the initial drop counts to 10,420 as it's exactly how many seconds it takes a chicken to run a marathon. Each generative NFT produced by Krapopolis animators will be of a varying rarity tier due to a whole bunch of hand-processed attributes and traits for 0.18 ETH apiece. The creators assure that all Chickens will be generated directly from the cartoon series, which is scheduled to go on screens in 2023.

Thus, according to the legend, around 600 BC, before money was invented, Ancient Greek used a barter system, exchanging a variety of goods, mostly edible ones. According to Krapopolis creators, you won't be able to eat your Krap Chicken, but each of them plays a greater role than you could possibly imagine. Mint a Krap Chicken NFT to get access to the following benefits:

Sounds tempting, eh? So mark your calendars for August 11th, and mint a couple of Krap Chickens to set foot into the never-before-seen web3 journey full of fun and immersive experiences! 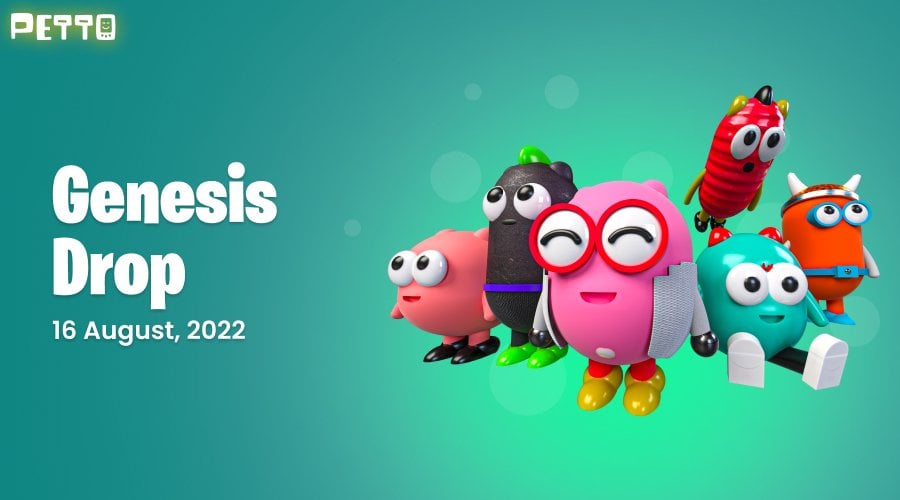 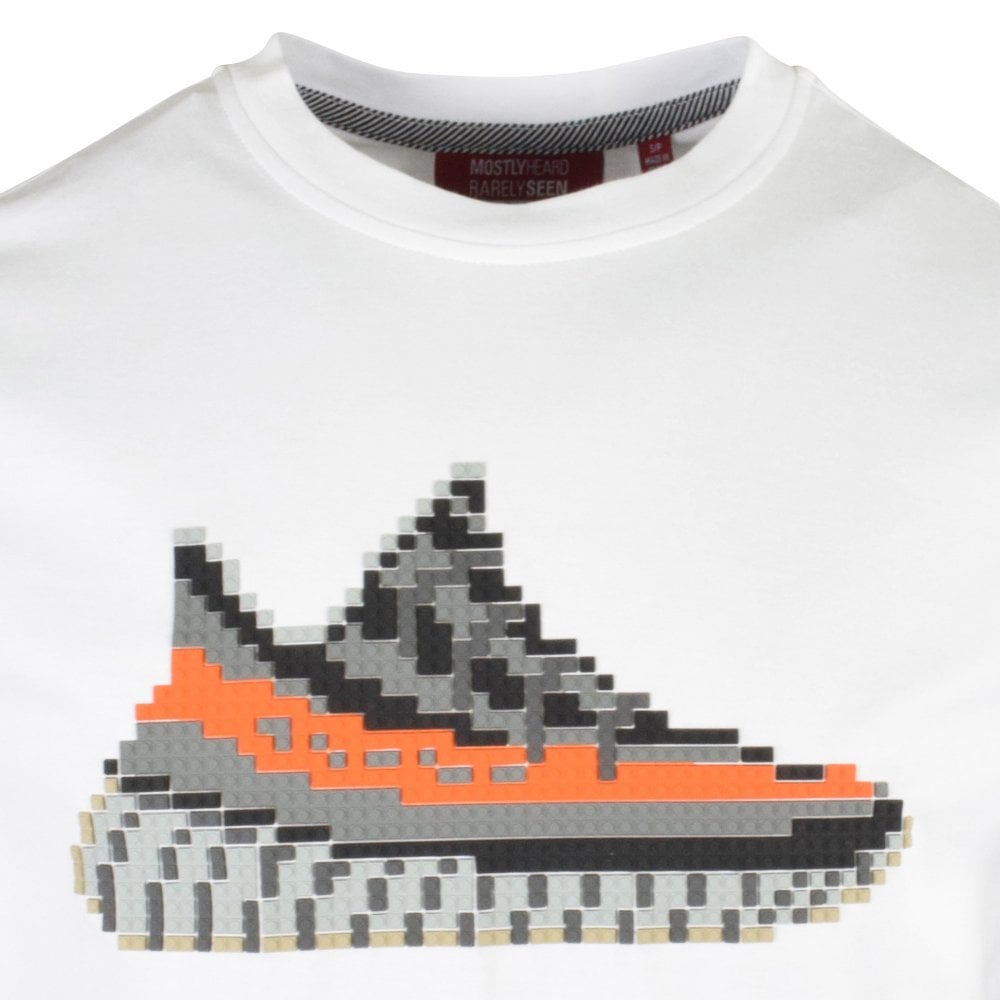