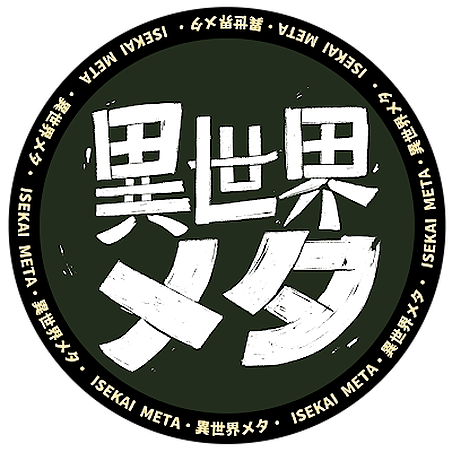 10,000 individuals from different worlds suddenly find themselves in an unfamilar place called web3, depicted in a mystical way. Severed from their everyday lives, they confront a new horizon filled with the interesting characters just like them.

Amid the curiosity and confusion, together they embark on an adventure to explore the new world as they know it.

The art is heavily influenced by pop culture, lo-fi aesthetics, and Japanese anime/manga. Isekai NFTs are randomly generated from over 500 traits, each having its own rarity. 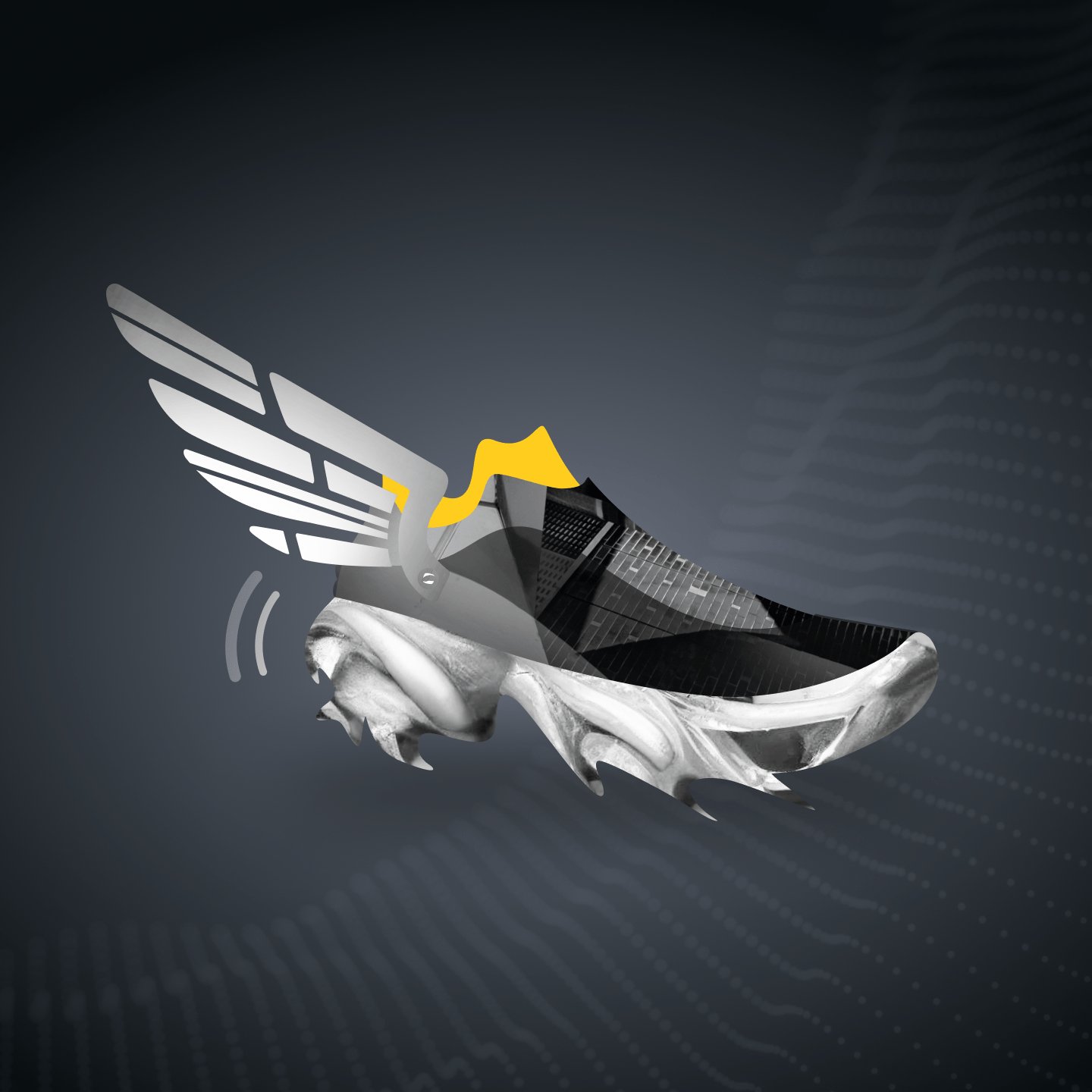 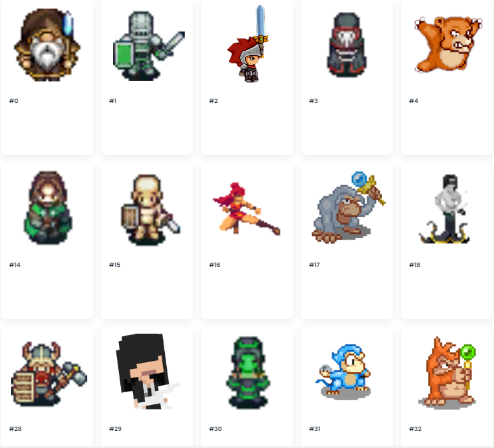