In the magical world of Hogverse, Kash a brutal criminal from the human world is being punished for 100 hog-years. A curse has been placed on him.

Kash’s life is not as same as that of other pigs but full of weird phenomena like he lives a period in the body of a pig from one side of Hogverse from a specific era and it changes as per his death in that character. He has to be alive and understand his character each time he has to maintain his character image and hog-score because that is the only way to fight the effects of a curse. As long as his death is good for the era he would be easily transferred to another character but worse the score gets longer he has to wait. 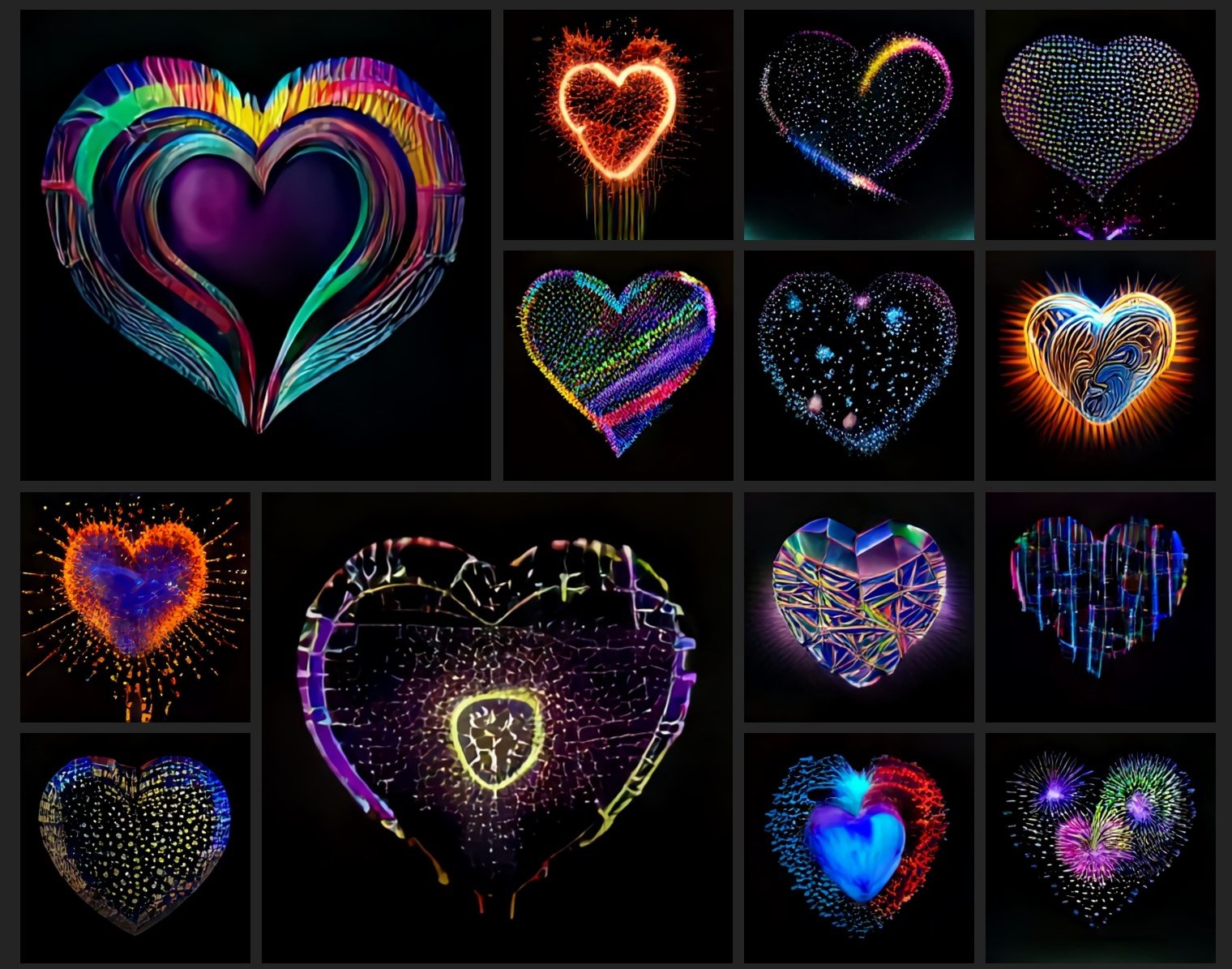 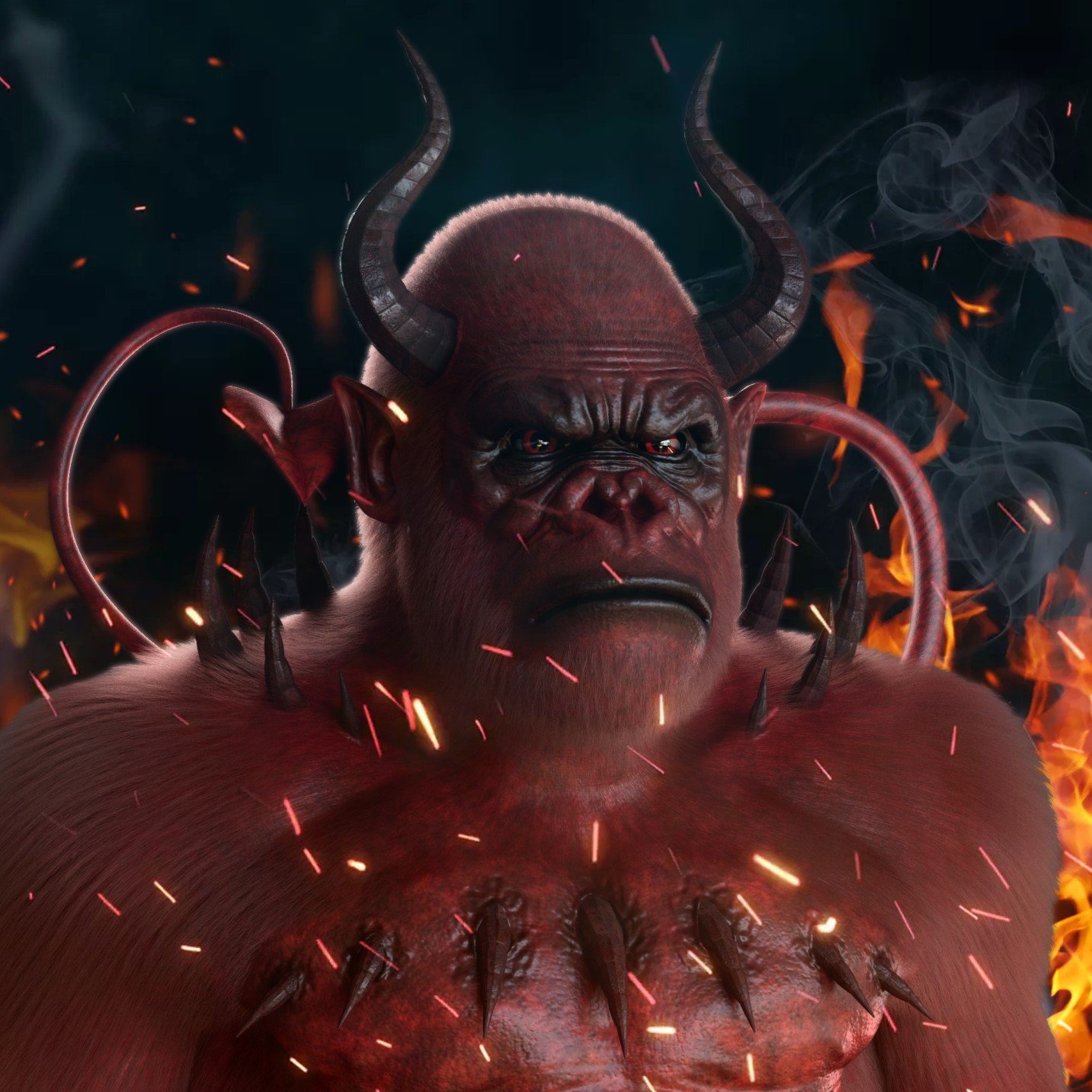