Evil is awakening! The calm days are over, and the world is in danger again. The legions of evil begin to gather their forces. The scouts are reporting that the army of one of the commanders - Bonecrusher is about to invade. Our job is to get rid of him as soon as possible because he's going to destroy production and burn all resources.

I will destroy everything, none will survive, claims general Bonecrusher. We offer a big reward for his head and call upon the heroes of Warspace to unite in battle against the mighty warlord to defend their lands from invasion! The battles against arena bosses will be epic and the rewards will be legendary! 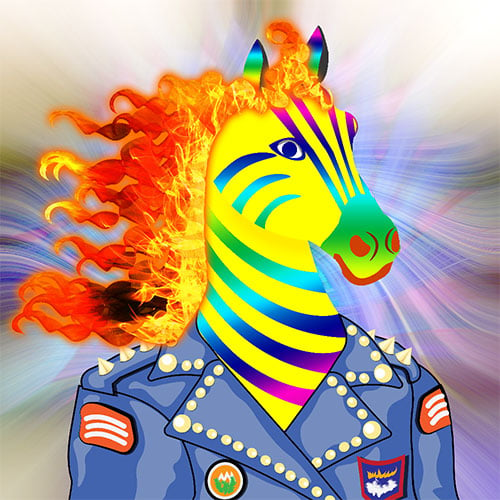