verified
Verified events are submitted by verified members of our Discord community
May 14, 2022 – May 21, 2022
Website Twitter Discord Marketplace URL

A clean collection of 8,888 diverse NFT. For most of his life, Jim was just a generic earthworm engaging in normal worm activities, such as digging in dirt, crawling, and fleeing from hungry birds, until one day wherein fate should happen to smile upon him and his life was changed forever...

But then something unexpected happened. The evil Psy-Crow was transporting a super suit, built by the genius Professor Monkey-For-A-Head, to Queen Pulsating, Bloated, Festering, Sweaty, Pus-Filled, Malformed, Slug-For-A-Butt, but along the way it was stolen by a rebel. Although Psy-Crow killed the rebel, the suit fell down to Earth, landing on an Earth Worm. That cosmic twist of fate placed Jim in control of an ultra-high-tech-indestructible-super-space-cyber-suit.

Anyway, Earthworm Jim found out that Princess What's-Her-Name had been captured and set out to save her. Meanwhile, there's a bounty on Jimmy and plenty of people are in line to take Queen Slug-For-A-Butt up on her offer.

Now Jim must make it to the princess and stay clear of Psy-Crow, the intergalactic bounty hunter, until the final battle with Queen Slug-For-A-Butt. 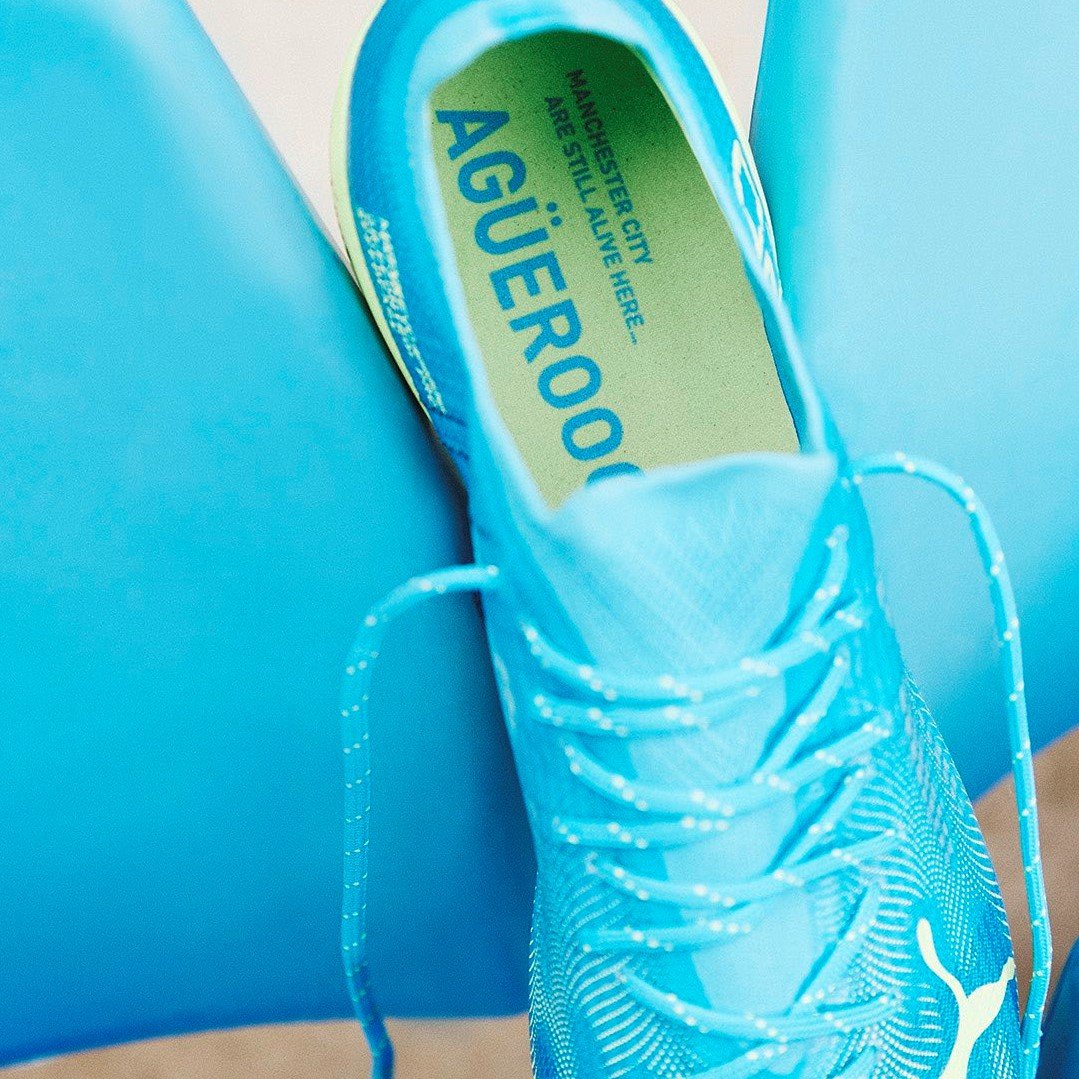 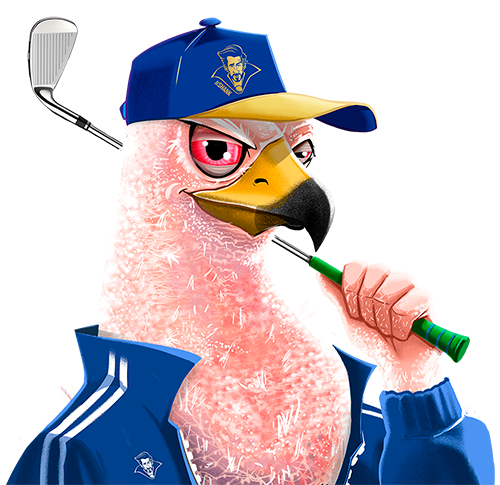 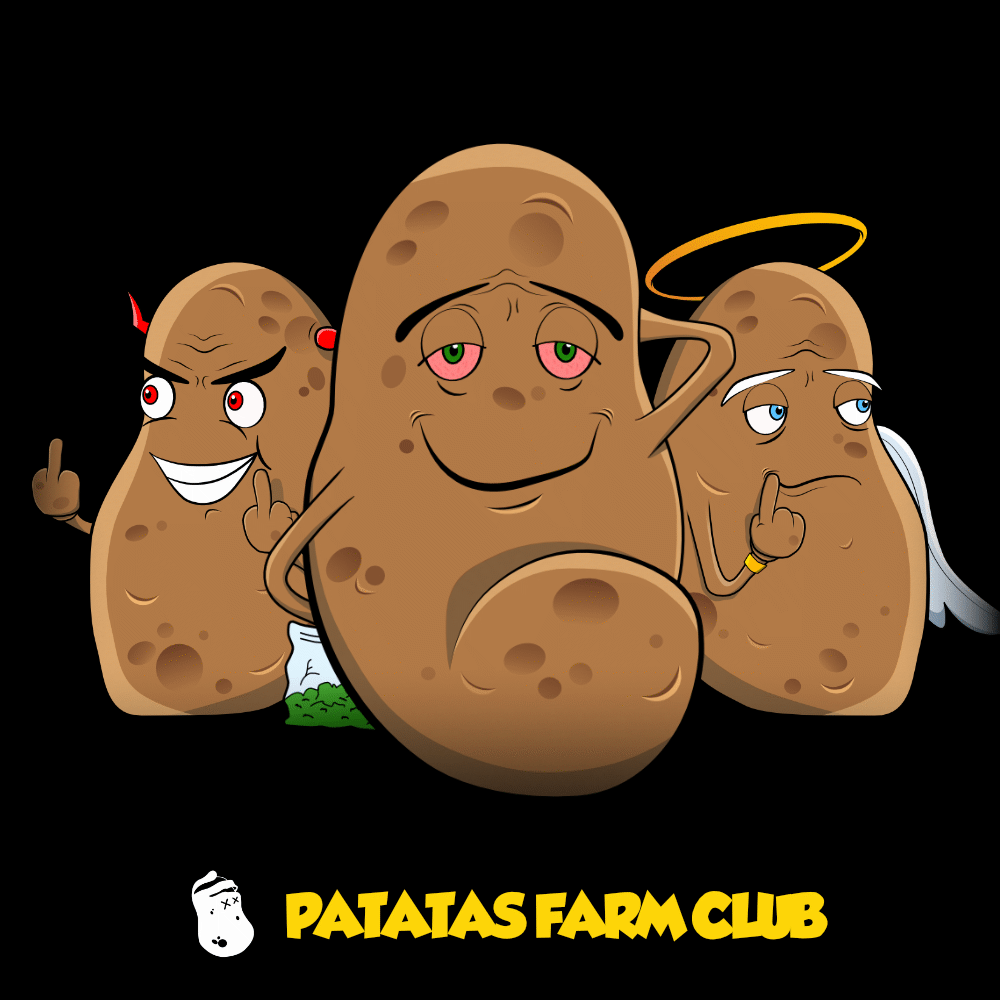