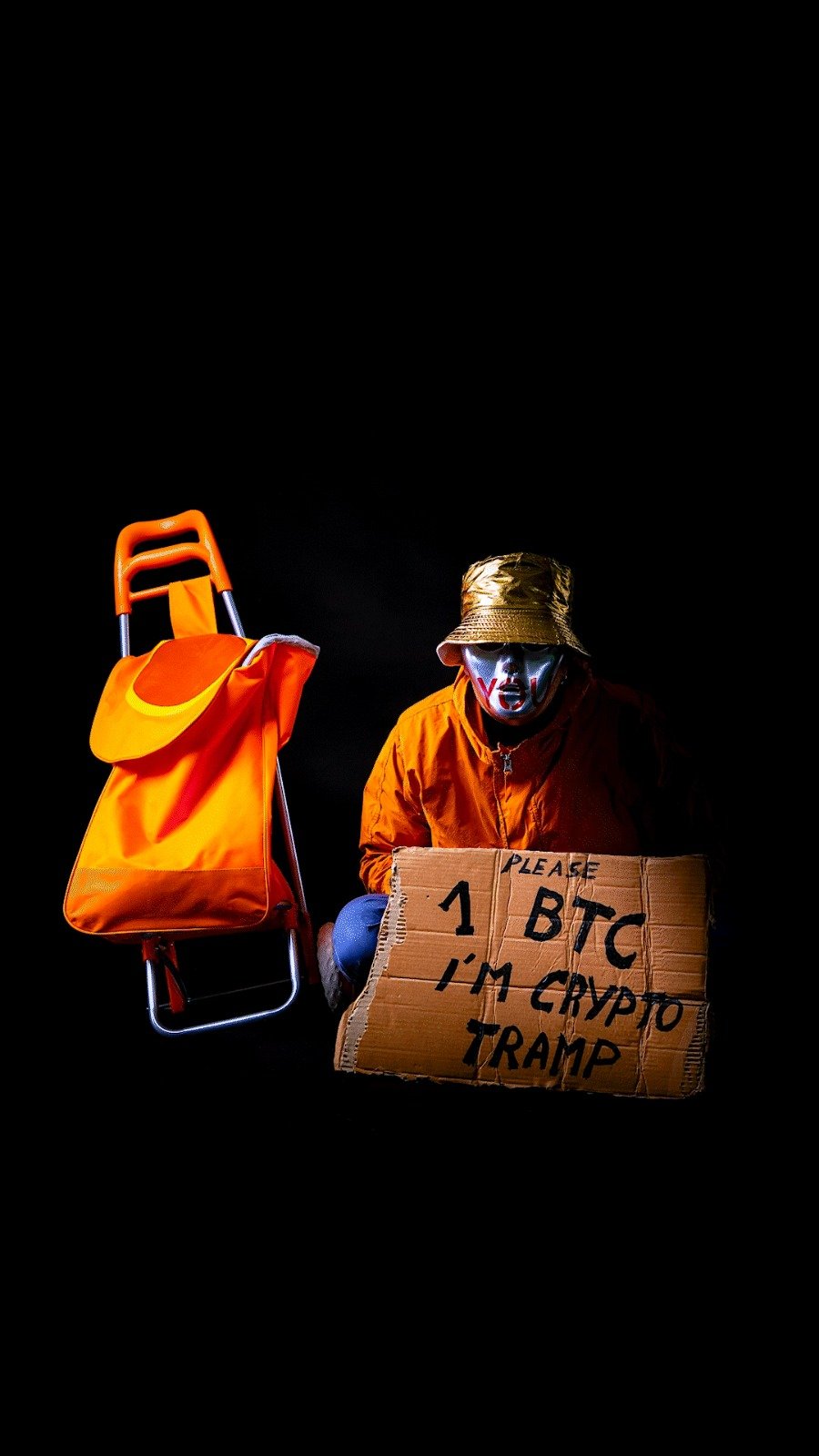 The project is called "CRYPTOTRAMP" and was born from the idea of ​​the artist YOU with the aim of raising awareness of the homeless reality.

During the performances the artist lives just like a homeless person, but the particular difference is that he only begs for crypto currencies. The provocation aims to attract attention to the often forgotten category, in fact identified as the invisible.

Following the first performances, the artist created a series of 1991 unique works, with a method that he defines as "non-generative".

All the works are in fact real photographs, in which the artist has mixed the various elements of the homeless (hat / bag / sign) to create various possible combinations. Some images are more rare than others, as happens in generative NFT projects.

NFT owners will also have the opportunity to personally participate in the artist's performances, becoming part of the project itself.

As Utilities, NFT owners will have the opportunity to personally participate in the artist's performances, becoming part of the project in person, as well as the possibility of obtaining physical works and more importantly being part of the first NFT community founded on the Journey, in fact, owners will be able to participate in trips with the artist around the world and will be able to take advantage of the house that the Artist will build some in Lombok (Bali) where he has already bought the land. 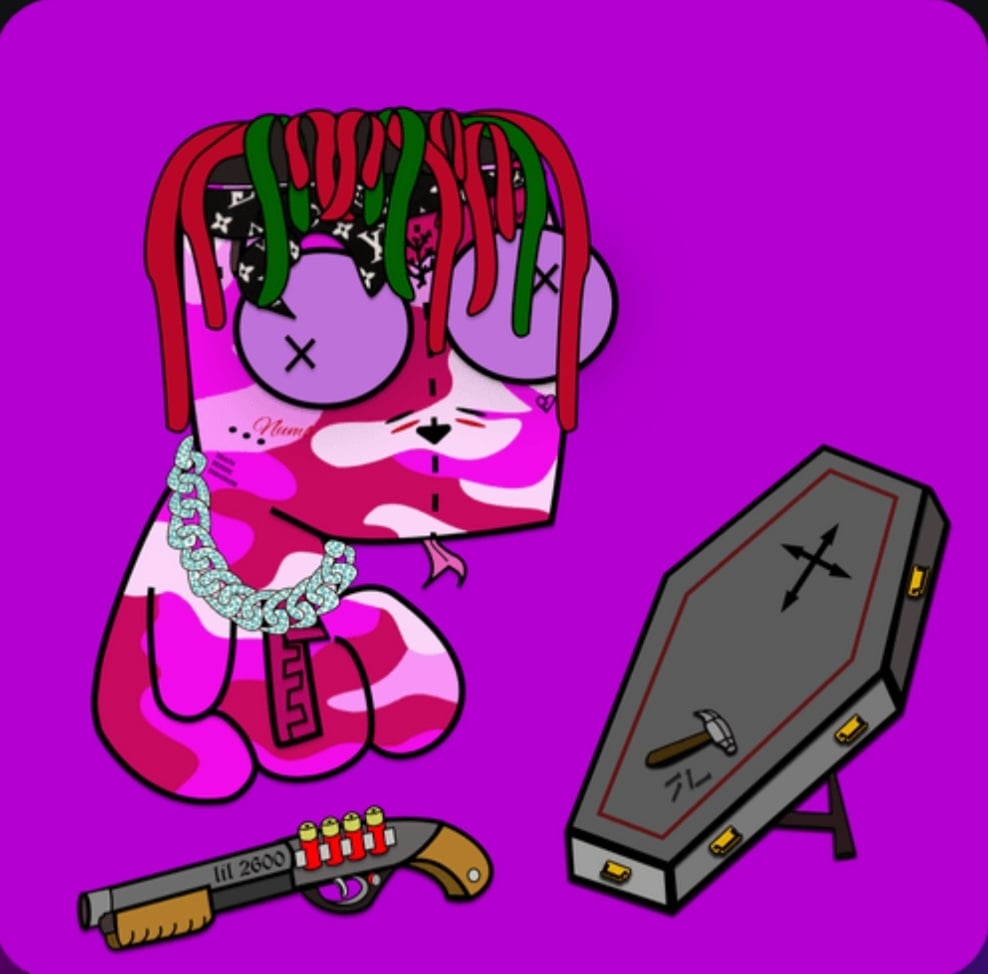