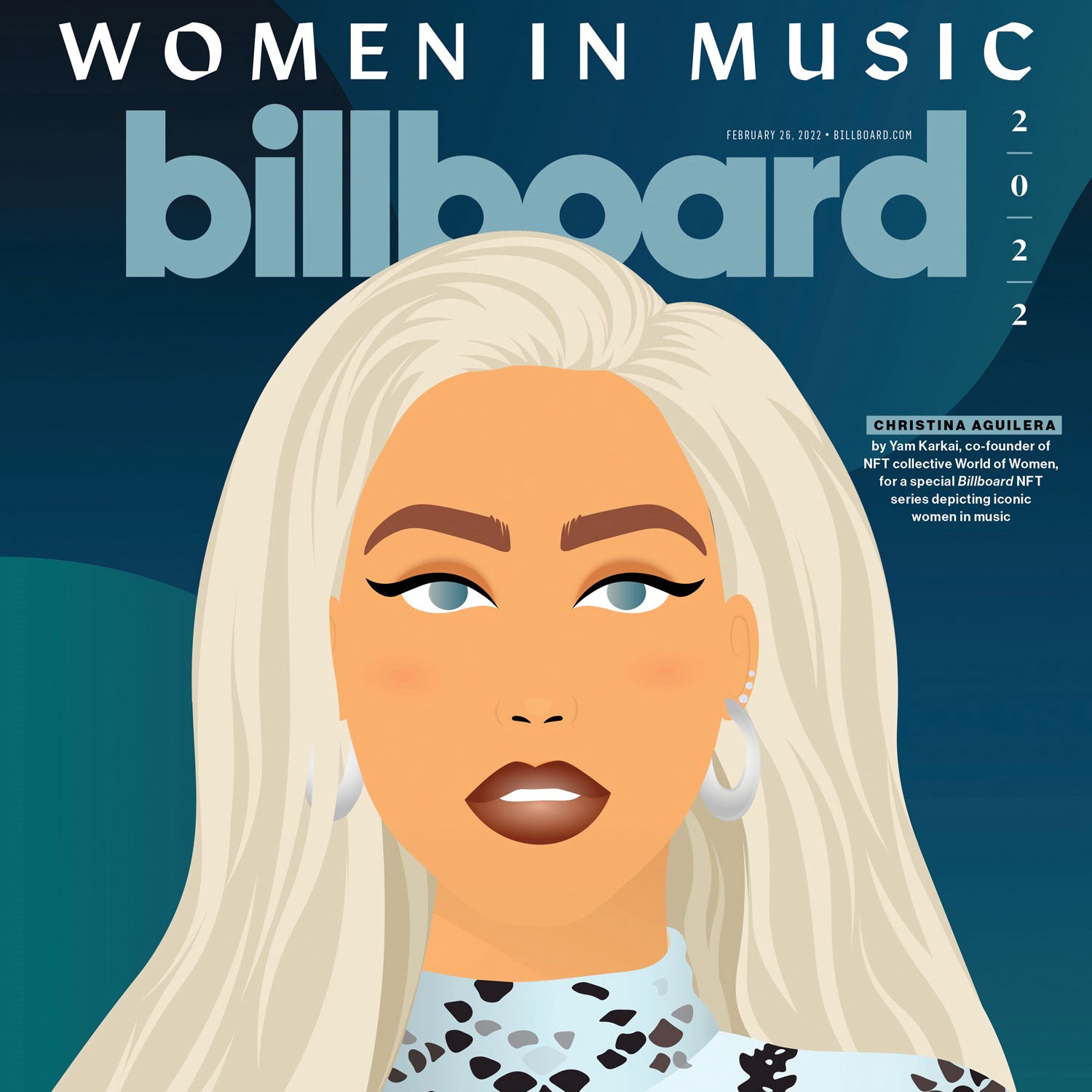 In anticipation of the 2022 Women in Music event and Women’s History Month, the luxurious glossy Billboard edition is selling its three-star covers as NFTs. For this, Billboard has partnered with the prolific digital artist Yam Karkai and his groundbreaking project World of Women. All those who are not newbies in the non-fungible realm will recognize the unique designs by Yam Karkai in the new Billboard NFT covers, featuring Christina Aguilera, Madonna, and Mariah Carey — the iconic female pop queens of the current music arena.

The collection of 3 NFTs is being auctioned off via the FTX US marketplace at the floor price of 1 ETH per each Billboard World of Women NFT. At the moment of writing, the highest bid for Christina Aguilera NFT cover was 1.765 ETH.

According to the edition, a hefty part of proceeds from the token sale will go to NGOs, chosen by the celebs. Christina Aguilera opted for the National Coalition Against Domestic Violence, Meriah Carrey picked the Fresh Air Fund, while Madonna fixed on the City of Joy.

Alongside memorable and artsy NFTs, the lucky auction winners will get exclusive tickets to the real-life next year’s Billboard Women in Music event in person. According to Billboard, the highest bidders "will be paid for the trip to Los Angeles and given access to premium experiences." Among the "premium experiences," the edition names an in-person meeting with Yam Karkai, for example.

The gloss seems to be captivated by the opportunities of the NFT space and announces another exclusive collab with Universal Music Group for the ChartStars non-fungible tokens to see the world later this May. 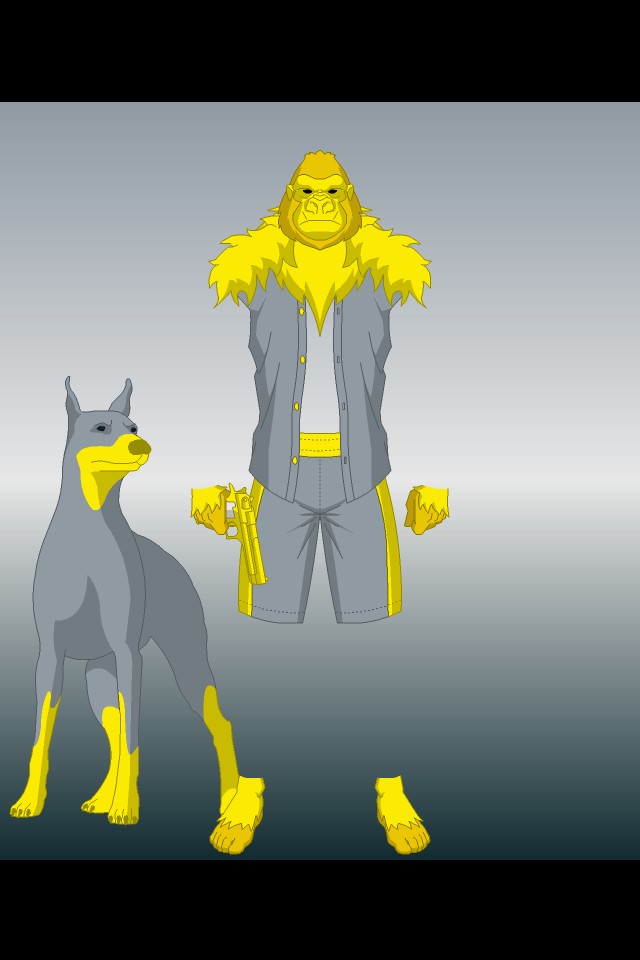