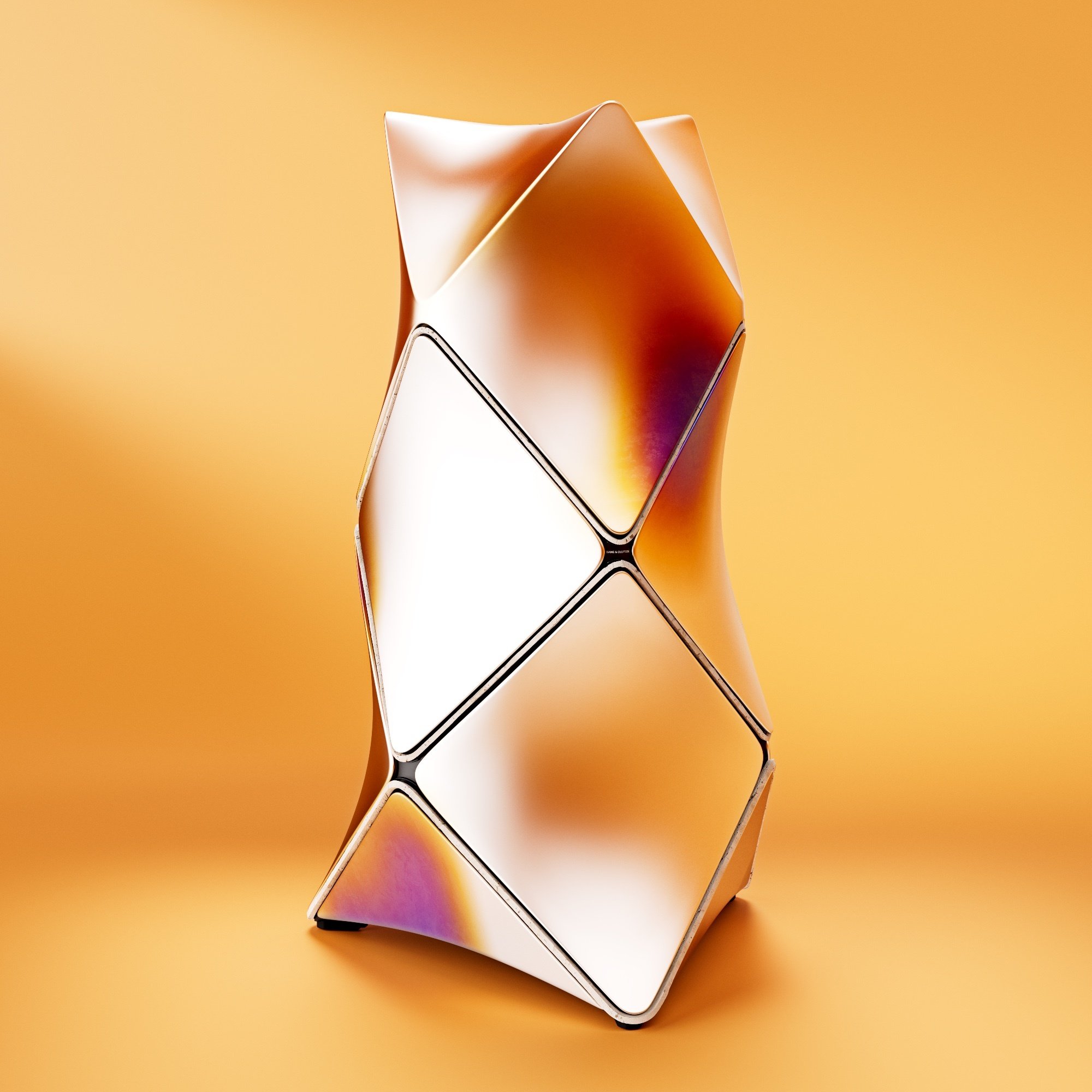 With about a century in high-end audio and acoustic electronics production, the remarkable brand Bang & Olufsen is now entering web3 with its first NFT collection. Titled Bang & Olufsen DNA Collection, the series comprises 1,925 NFTs that will go on sale from November 17th, featuring the brand's most recognized designs like Beogram 400 turntable, the Beoplay A9, and the Beolab 90 speakers.

To create the collectibles, Band & Olufsen has teamed up with a group of the most distinguished artists in the realm, including Hackatao, Thomas Lin Pedersen, Shavonne Wong, and the Bang & Olufsen Design Studio.

The first NFT drop by Bang & Olufsen will be split into four phases. Phase 1 includes the mint and the reveal of the Bang & Olufsen DNA Collection NFTs. The tokens will be randomly generated based on a pre-defined distribution of products and product traits. The NFTs will reveal shortly after the collection is sold out.

During Phase 2, the holders will be airdropped Art Vial, containing artwork by one of the collaborating digital artists, which will be later merged with the DNA Collection NFT. After the merge, the art piece of the Art Vial will be applied to the initial NFT, creating a new token. Both Art Vial and the DNA Collection tokens will be burnt during the merging process.

In Phase 4, all those who have gone through the Phase 2 and Phase 3 NFT merges will receive a metaverse-compatible 3D version of their NFT, alongside token-gated access to buying an exclusive A9 speaker from a limited-edition series. The speaker cover will contain distinctive designs by one of the collaborating artists. Moreover, all NFT holders will get early-mint access to the future Bang & Olufsen NFT collections.

Use a one-in-a-lifetime chance to become part of the iconic acoustic manufacturer's initial web3 campaign by minting a Bang & Olufsen DNA Collection NFT. 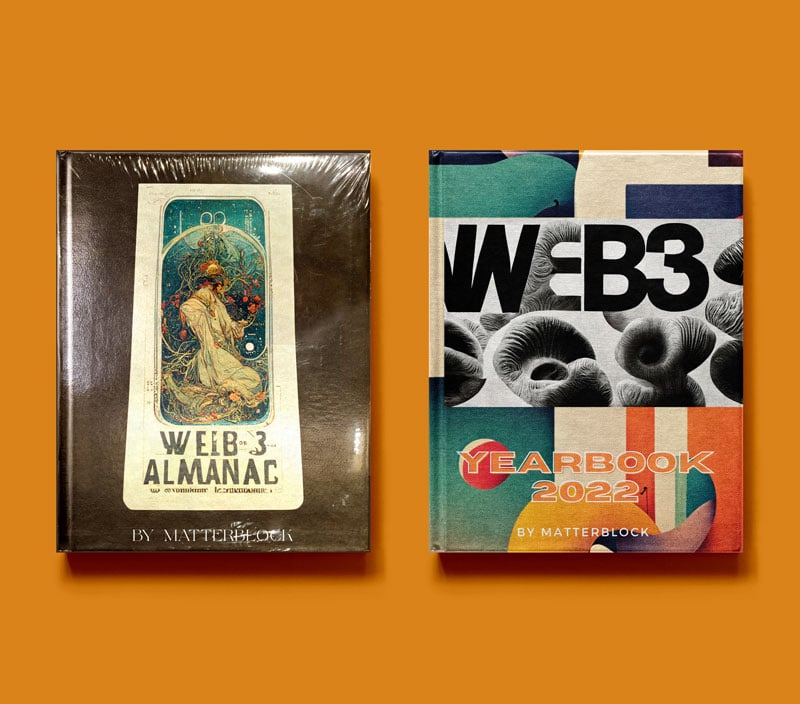