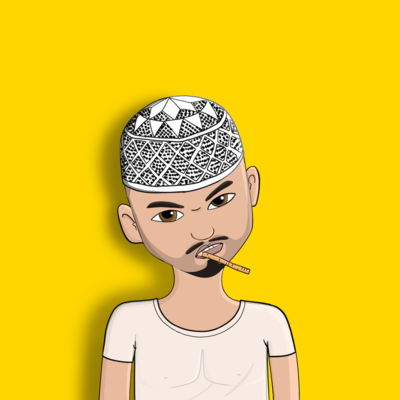 A collection of 1000 unique Angry Arabs living in the desert of the blockchain.
Few of the first homo sapiens to voyager around the blockchain in the first-ever hoovering space yacht; listening to drums and watching meta belly dancers.

No need to be scared of them though!! They are just upset it's hot!!

The Land of Sages