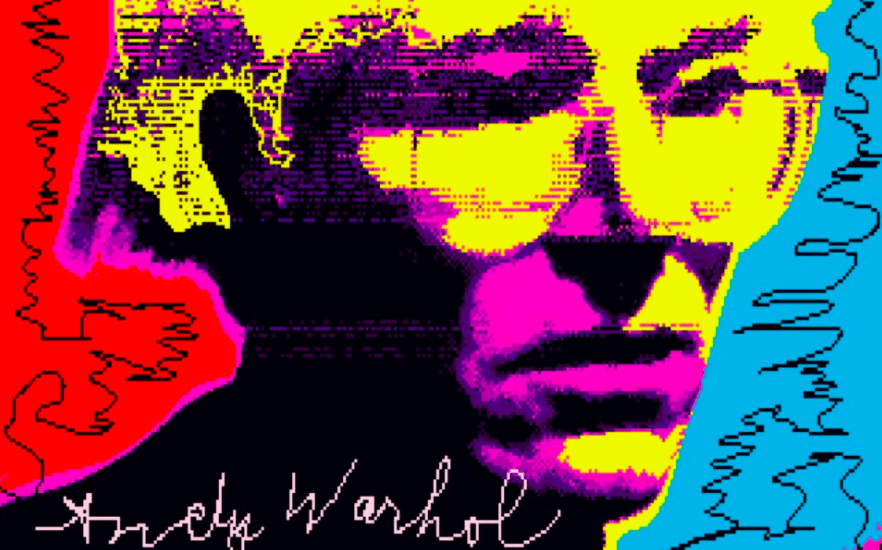 unverified
Drop's mint website was not verified by its submitter in our Discord community
May 19, 2021 – May 27, 2021
Website

From May 19th until May 27th, Christie’s is auctioning five digital artworks created by legendary Andy Warhol in the mid-1980s. Titled “Andy Warhol: Machine Made”, the NFT collection features the artworks that were recovered from obsolete floppy disks in 2014. There are two self-portraits, Campbell’s soup can, Flower, and Banana within the collection. Until this drop, these pieces existed as digital files. They were created on Warhol’s Commodore Amiga personal computer and were discovered in 2014.

The proceeds from this drop will go to The Andy Warhol Foundation for the Visual Arts to support artists throughout the country.

This is a unique opportunity to get the piece created by iconic Andy Warhol! In addition, you can be sure of its authenticity and uniqueness! 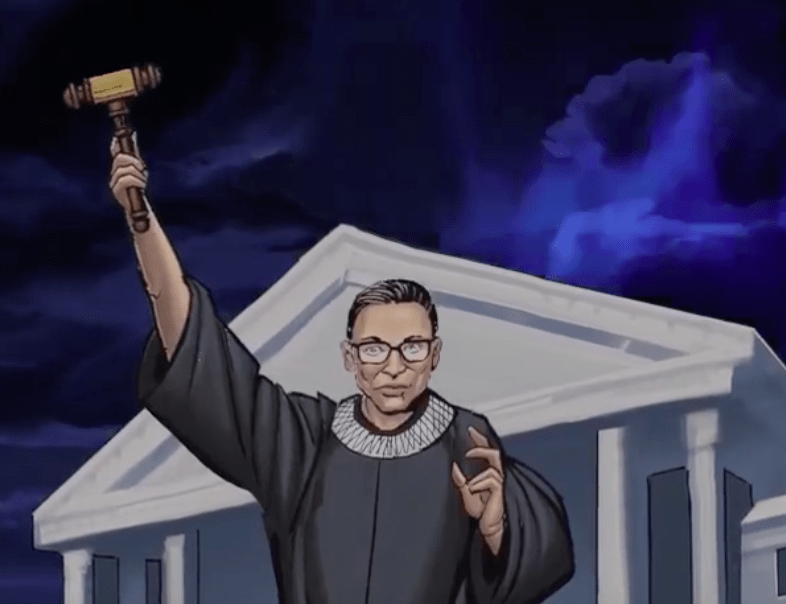 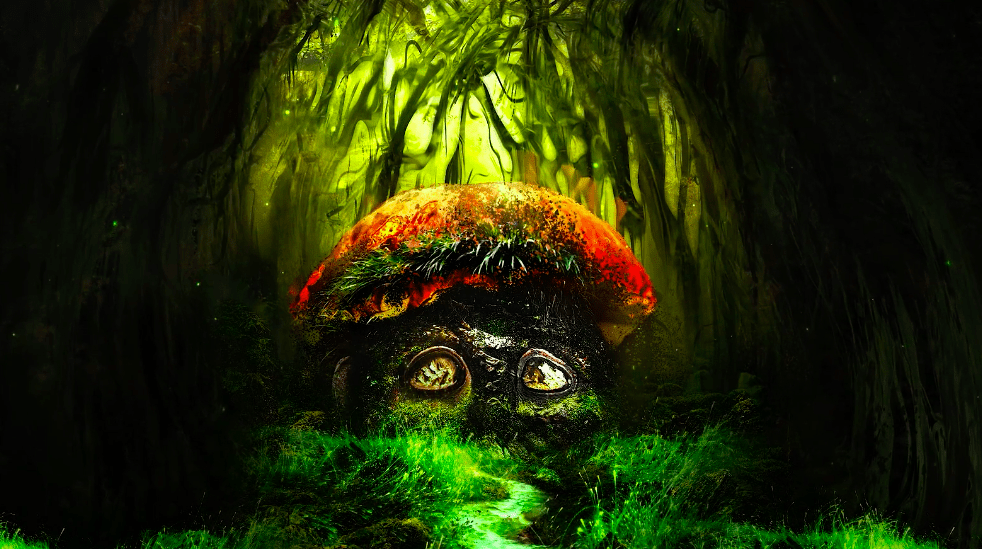 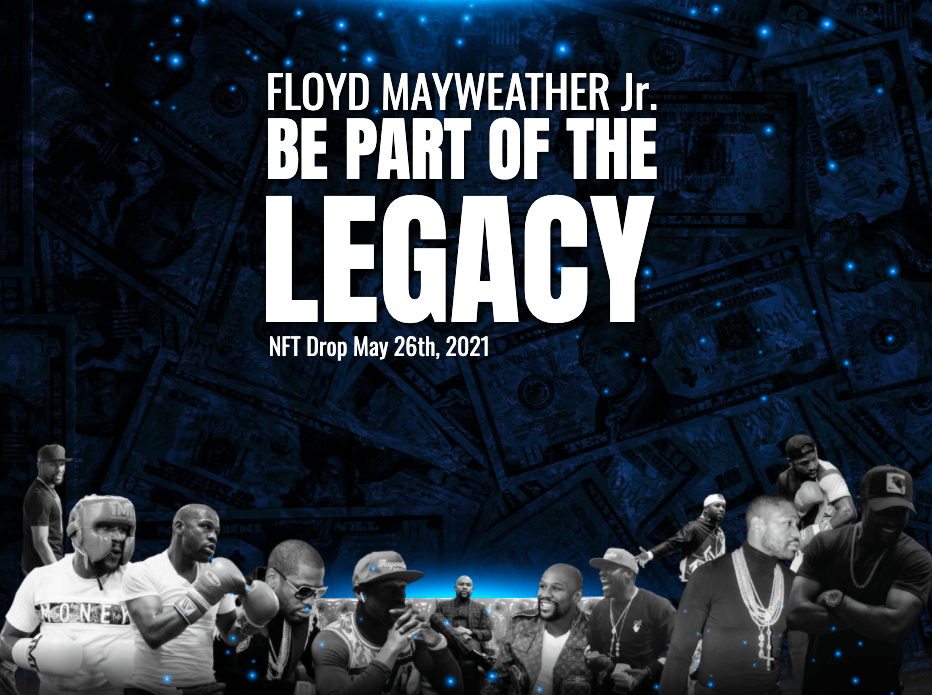