act like you’ve been there before by Cam Hicks 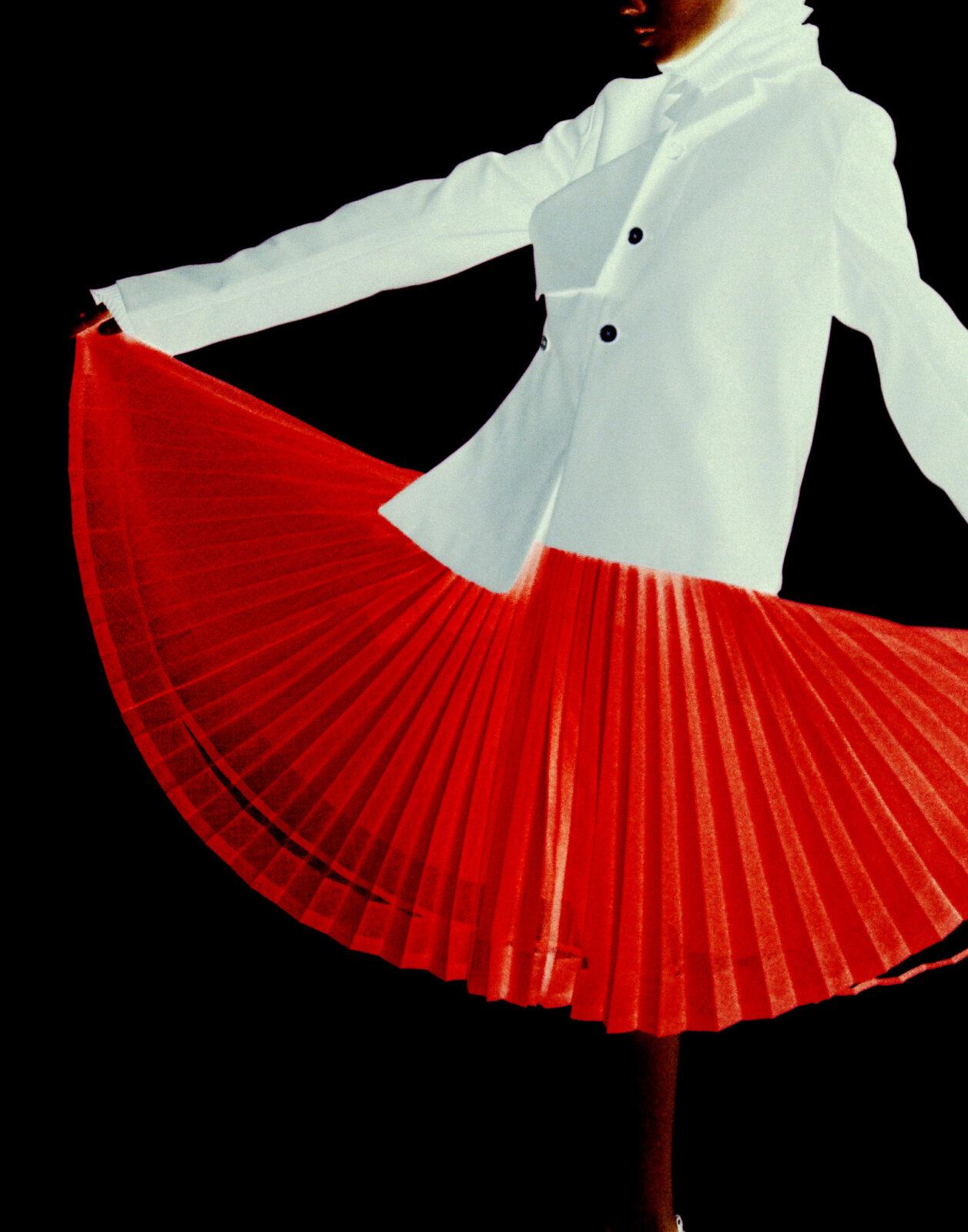 unverified
Drop's mint website was not verified by its submitter in our Discord community
May 26, 2021 – May 27, 2021
Website

One of the most promising young photographers, curator, and creative director Cam Hicks releases his debut NFT pieces. On May 26th, he drops ‘act like you’ve been there before’ NFT Collection on Nifty Gateway. The name of the drop is Cam’s motto that he is guided by in life.

At present, Cam’s activity is more focused on the music and fashion scene. He has already collaborated with Nike, Stone Island, Needles, Bode and Louis Vuitton, and such artists as Halsey, Virgil Abloh, and Yeek.

The upcoming collection by Cam Hicks is a series of photos of artist’s immersion in the underground scene of New York City and adventures abroad. He drops 6 NFTs: three of them will be available at Drawing and three others at Silent Auction. Cam also drops “act like you’ve been there before pack” featuring 15 NFTs with the NYC underground scene vibe. The pack is priced at 400$.

The intimate series of photos by Cam Hicks is very atmospheric and shows what it's like to be a young creative in New York City. 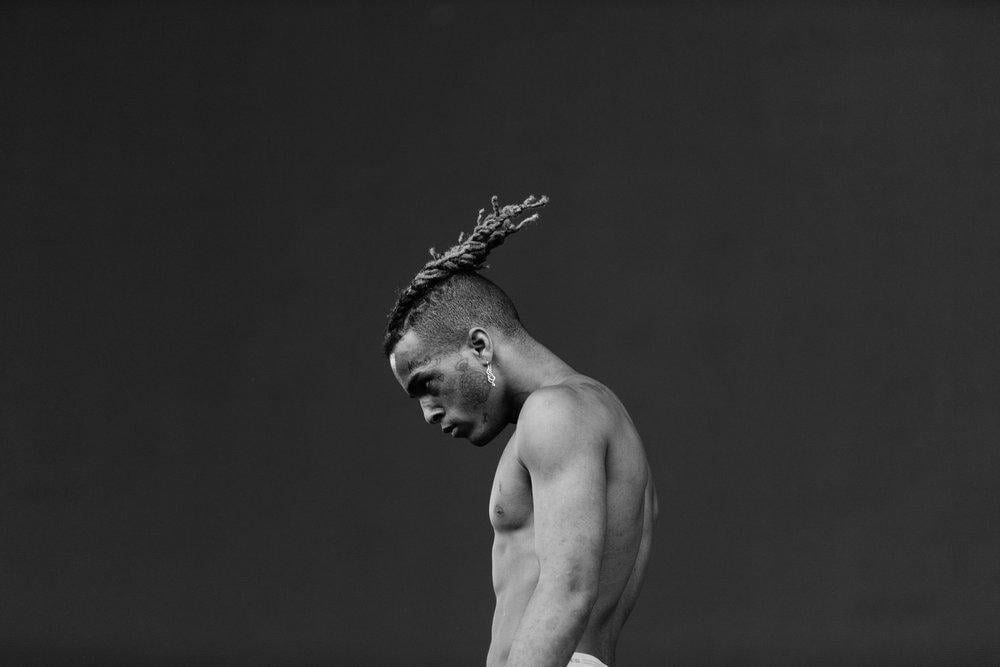 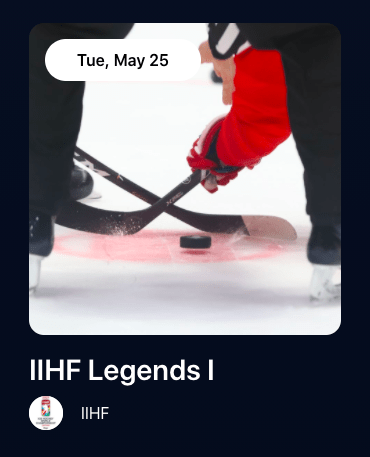