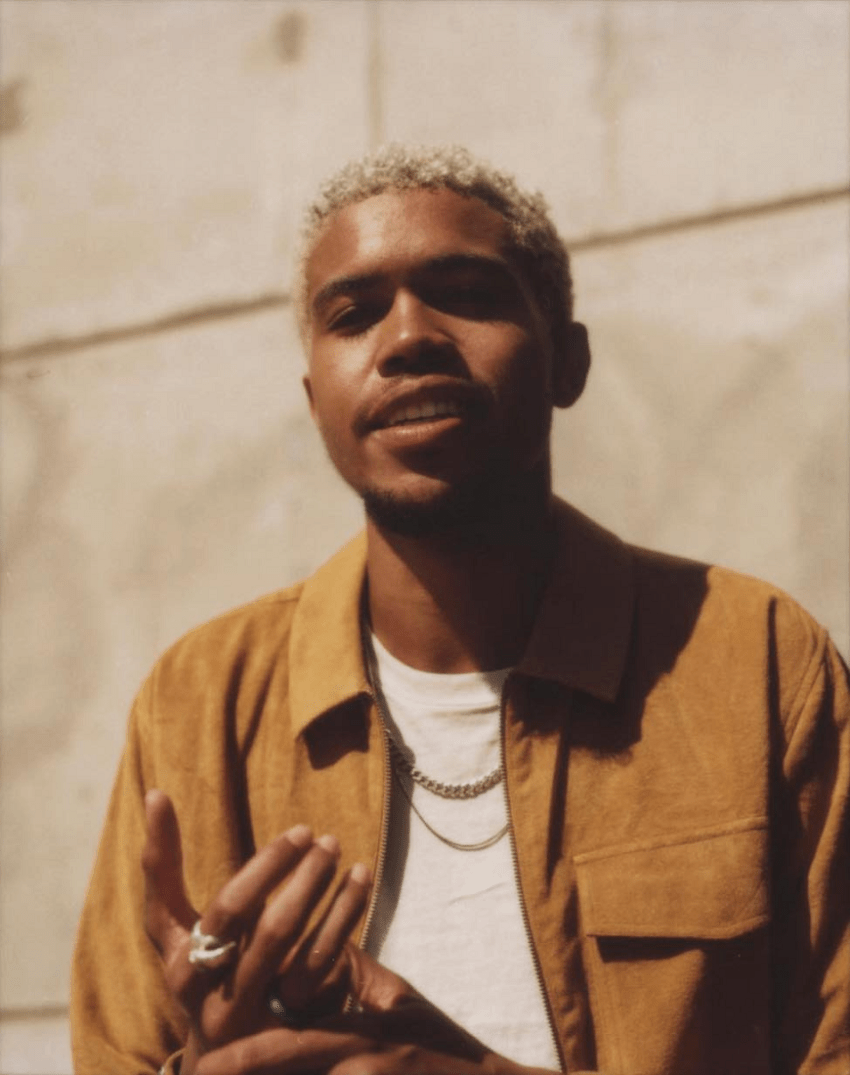 Cam Hicks is a photographer, curator, and creative director based in New York. He was born in 1993 in Virginia. He left his lucrative job at an IT company to follow his photography career path. Hicks draws inspiration for his artwork from his granddad, an art teacher at Howard. He came to limelight after participating in several campaigns with men’s wear labels such as:

Cam Hick has released a photo memoir, For the Porch, which reflects his first 4 years as an underground artist in the streets of New York City. For the Porch consists of photos and visuals which make up 240 pages with 100 editions signed by Cam Hicks at Dover Street Market New York. Today, he focuses more on music and fashion. He has worked with Nike, Needles, Stone Island, Louis Vuitton, Bode, Virgil Abloh, Yeek, and Halsey. He has made his presence noticed in the NFT market with amazing NFT pieces. Some of his drops, include: