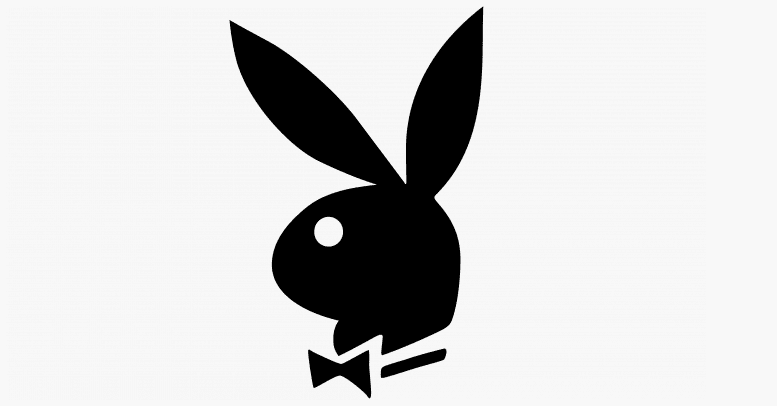 Playboy is an American magazine focusing on entertainment and lifestyle. Hugh Hefner founded it in Chigaco in 1953 with a $1,000loan from his mother. The magazine started in print before becoming an online journal with a worldwide audience. The printers included a centrefold in the print magazine featuring a semi-nude or nude model in every edition. As a result, Playboy magazine was pivotal in the sexual revolution in America and around the world. The company diversified to other enterprises, including TV, advertising, and clothing.

Additionally, nation-specific versions of the magazine started being printed worldwide. After a long reign, Ben Kohn, CEO of Playboy Enterprises, announced the decision to terminate the printed version of the magazine in 2020, leaving only the online version. In the same year, Playboy teamed up with Slimesunday, a revolutionary artist who creates provocative commentary to create the “Liquid Summer” collection on Nifty Gateway. The NFT collection comprises collages made from Playboy’s archives with rich detail and Slimesunday’s imagination. 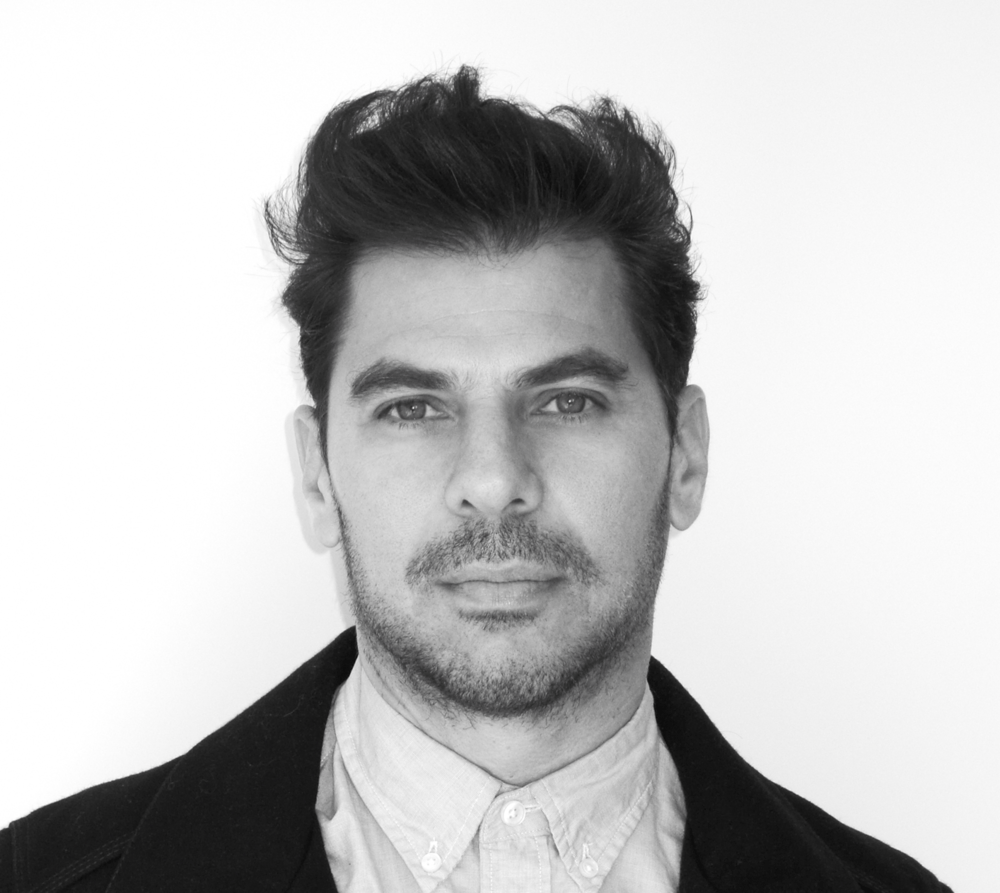