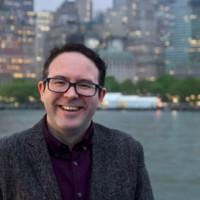 Perry Cooper is a 3D motion and graphic designer currently based in America. He hailed from Britain and studied at the Ravensbourne College of Design and University for the Creative Arts. At the start of his career, he worked for iTraffic, Agency.com, and Archibald Ingall Stretton as the head of design. He is listed as the co-founder of The Confessional Limited, a film & digital production partner for agencies and their clients. Perry also plays a part in Standard or Rich, the subsidiary company of The Confessional, focusing on online ad production. Some of the notable brands he has worked with include Amazon, Armani, British Airways, Facebook, Ikea, Jaguar, and Virgin Atlantic. Occasionally, he posts 3D animations on his social media platforms and tutorial videos on YouTube. The artist’s NFT drops include one on Nifty Gateway, titled “Milk Monitor,” and another on MakersPlace dubbed “Packaged Holidays.” Events inspire the latter during the lockdown in 2020, where suitcases remained in storage. 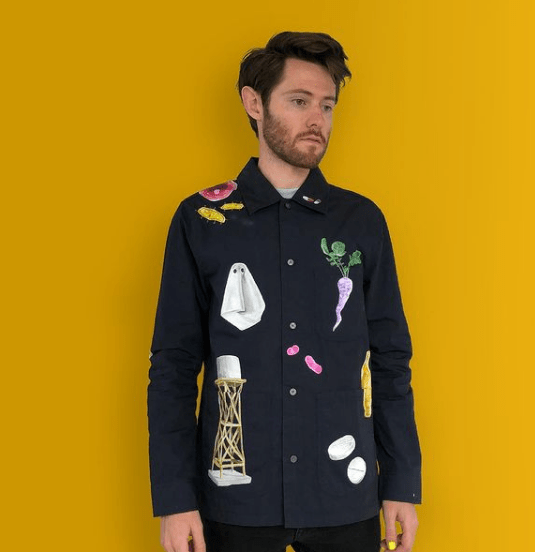 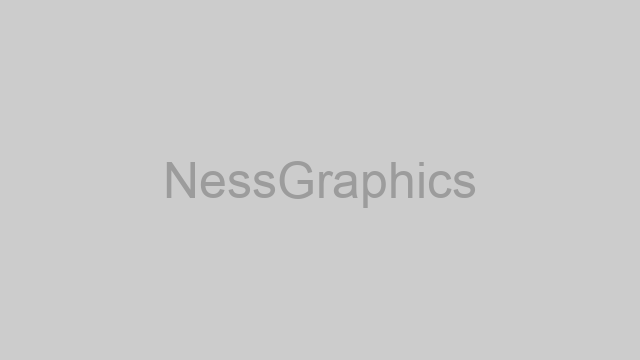