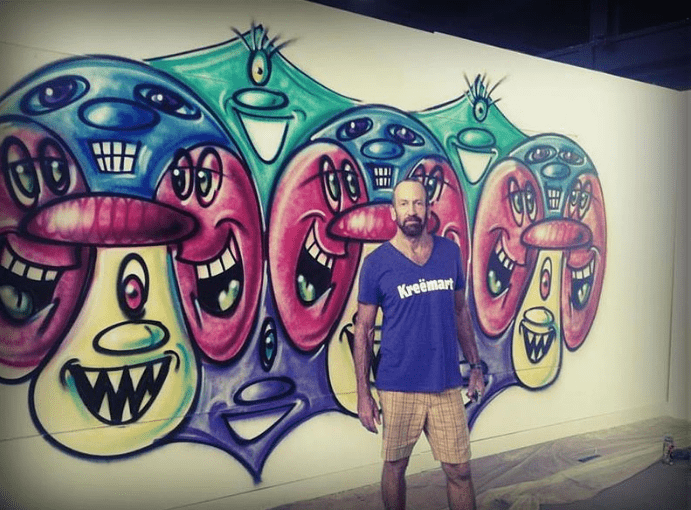 Kenny Scharf is a famous American artist known for his contribution to the art community during the 1980s. He is a self-made artist who crosses painting, sculpture, fashion, video, performance art, and street art. In his prime, he drew the American audience by creating art inspired by pop culture icons such as The Flintstones, the Jetsons, and caricatures of middle-class Americans. As a child, Kenny was drawn by television and the futuristic promise of modern design. He attended the School of Visual Arts for the Bachelor of Fine Arts program, which he completed in 1980. Soon after finishing school, he started showcasing his works of art in solo exhibitions around New York. The Whitney Museum took up his art and included him in the 1985 Whitney Biennial quickly.

Kenny made numerous solo exhibitions in his career and was part of more group exhibitions across America. He also diversified into creating album covers for American bands like the B-52's and appeared on TV for "The Universe of Keith Haring" documentary. The artist's debut NFT drop was on the Nifty Gateway platform in the spring of 2021 under the title "Hammer Time." 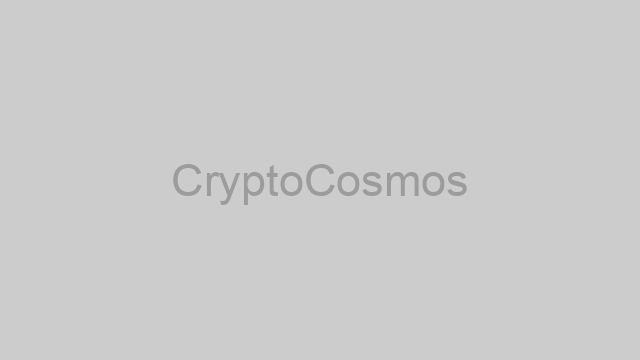