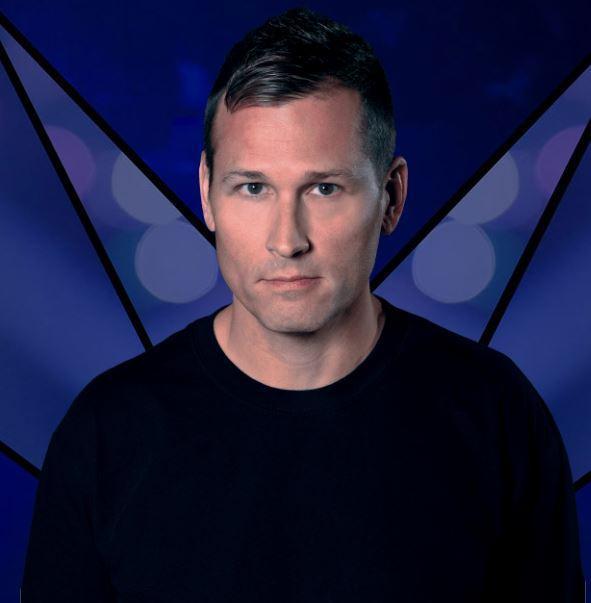 Kaskade is a Grammy-nominated electronic music producer and DJ. He is well known for selling out arenas across America. His real name is Ryan Gary Raddon, and he was born in February 1971 in Illinois, Chicago. He spent the early years of his career as an A&R director and record store owner before finding his niche in house and electronic music as a club DJ. He began recording full-length tracks in 2003 with his first track, “It's You, It's Me,” which boosted his popularity. Today, Kaskade has accomplished incredible milestones, such as headlining the Grammy Nominations and the Ultra Music Festival. He has worked with Om, Ultra, mau5trap, Ministry of Sound, Warner Bros, and Monstercat.

Besides, he has featured in Skrillex, Porter, Robinson, Late Night Alumni, and Quadron’s music videos. Kaskade’s entry into NFT was a collaborative effort with Chad Knight named “Seasons”. He released his first NFT drop in May 2021 on the Nifty Gateway platform. The collection comprises different seasons; Summer, Winter, Annual, Spring and Fall.