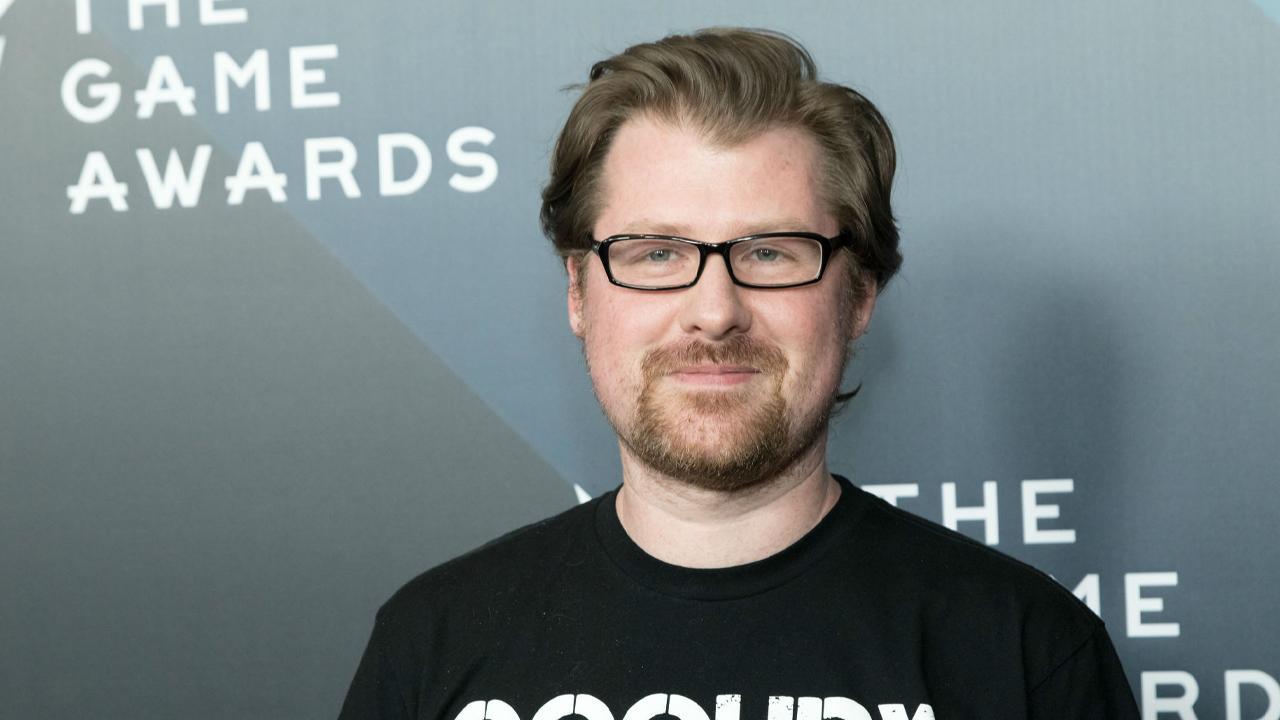 Justin Roiland is a multi-talent producer and director and founder and CEO of Squanch Games and Justin Roiland's Solo Vanity Card Productions. He is well-known because of his role as the co-creator of the Adult Swim's Rick & Morty and Solar Opposites. He voices over the main characters in both animation series. The 41-year old actor, animator, voice artist, writer, producer, and director was born and raised in California. He has also played a vital role in the following projects:

In 2016, he launched a virtual reality studio, Squanchtendo, inspired by the Rick and Morty animation series, which later rebranded to Squanch Games. His quest for a better future led him to join the revolutionist movement of blockchain technology. Ever since, he has been releasing some excellent drops, which have made massive sales of NFT marketplaces. Some of his popular NFT drops include: 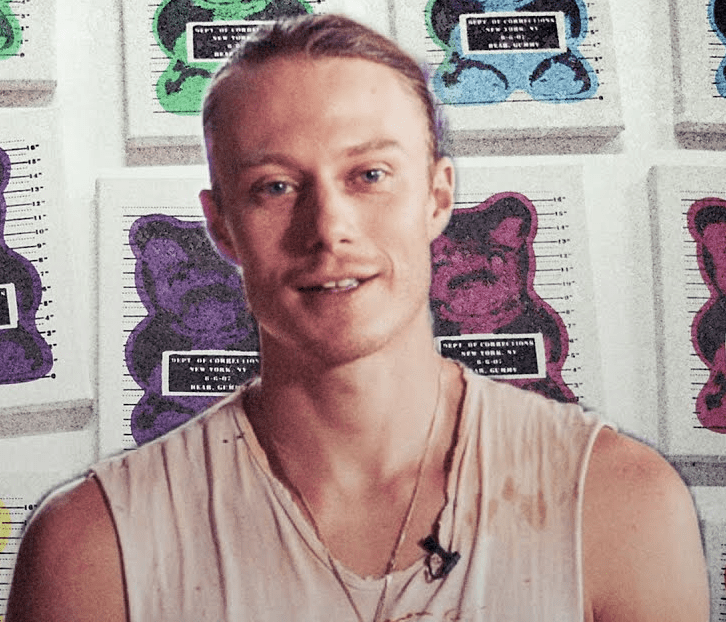