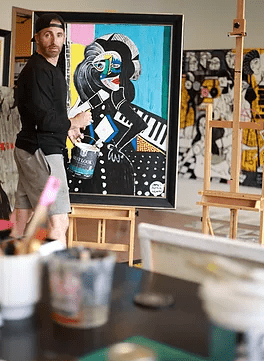 James Peter Henry is an Australian artist who draws inspiration from events around his life. He is based in New York City and Los Angeles. One of his well-known works includes a mural at La Peer Hotel in West Hollywood, used for the inaugural edition of Frieze Los Angeles. James spent his childhood in Victoria, Australia, where his first interaction with art was exploring caves and making drawings with the help of his mother. In school, his teachers noticed his unique talents and encouraged him to pursue a profession in art. A few years later, James enrolled in art school as a self-taught artist. The artist got his big break when he moved to America.

James Peter Henry quickly became known in the art community due to his unique style that fuses Aboriginal and African art with Cubism. In 2019, he made a mural that made it to the rooftop of Santa Fe Lofts in Downtown Los Angeles. James linked up with NFT artists Julian Banks and Snoop Dogg in his debut NFT drop titled “Rain Dance.” Their joint effort debuted on the Makersplace platform in the Spring of 2021. 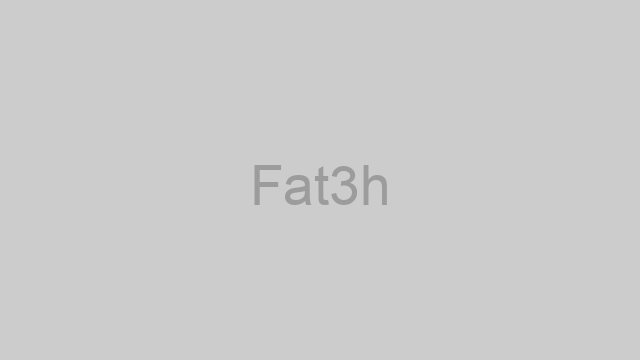 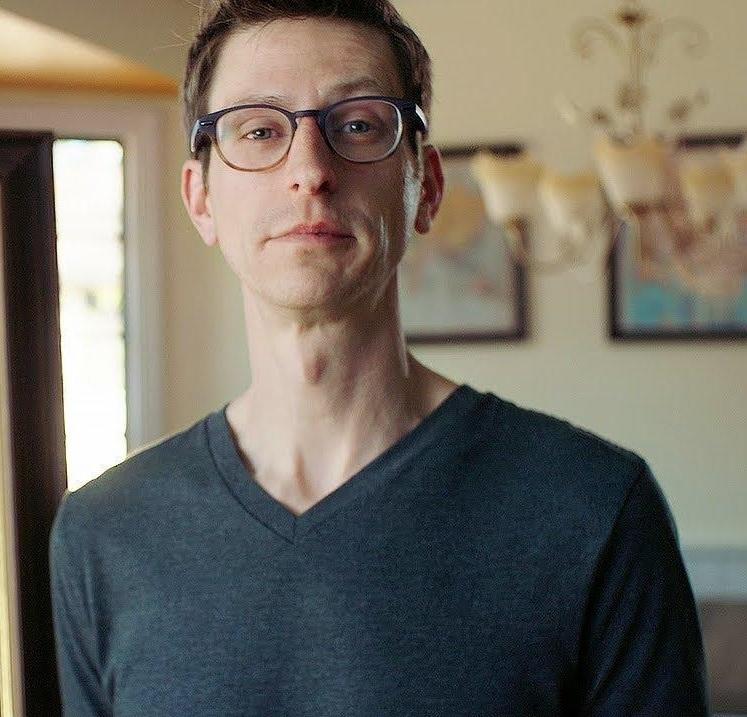