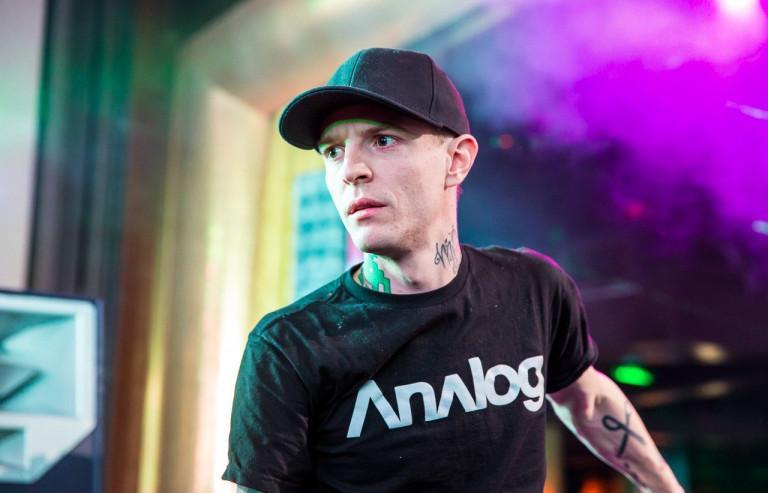 Joel Thomas Zimmerman, alias Deadmau5, is a Canadian electronic dance producer, DJ, and musician. Deadmau5 started taking piano lessons at his early age and grew up interested in video games and computers. As a teenager, he started making music with old computer chips and later build a dance music program at a Niagara Falls radio station. He worked as a composer in Stock Music Company. In 2005, Deadmau5 released his first album, Get Scraped, under San Francisco- based ZOOLOOK Records. 2007 marked the inception of his record label, Mau Trap Records, which saw him win a Juno Award for Dance Recording of the year. In the same year, he established his signature dancefloor-friendly sound through a Random Album Title.

Deadmau5 teamed up with Worldwide Asset eXchange to drop a limited series of NFTs featuring his creative content from recent video clips and shows. This drop allows users to purchase 6,000 NFTs worth $100,000. Some of his drops include: 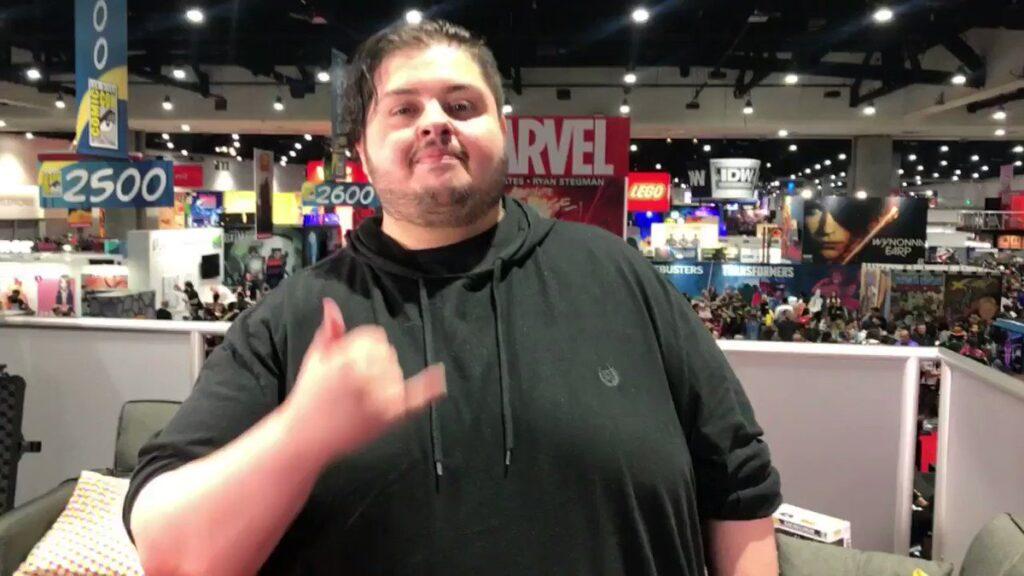 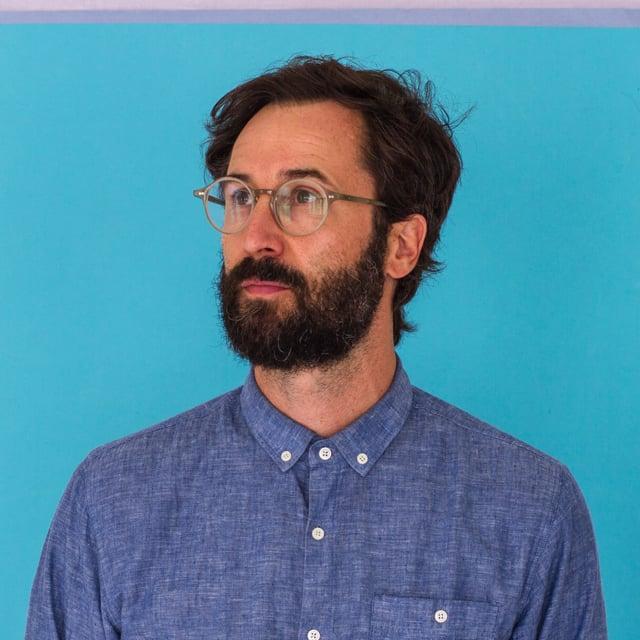