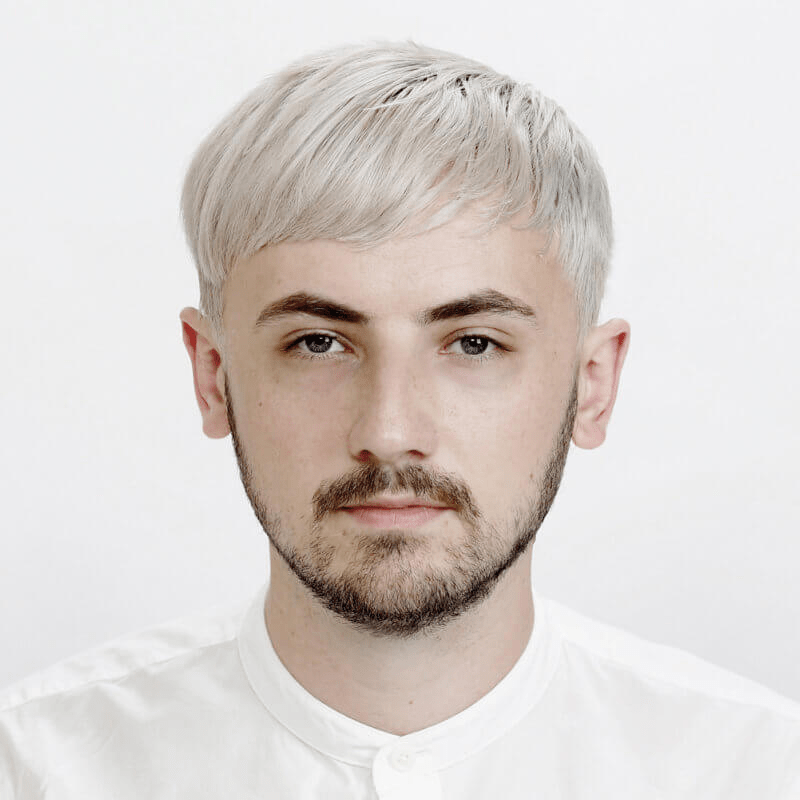 David O'Reilly is a distinguished Irish player, filmmaker and game developer. He was born in Kilkenny, Ireland, in 1985, and now has his registered offices in Los Angeles, CA. His work is often characterized by the use of 3D graphics which are deliberately stripped. He has been made popular by his 2009 essay "Basic Animation Aesthetic" for the use of low poly 3d software and the use of 3d software as a personal and cultural instrument.

The first work he did was to create a disturbing landscape of serenity in chaos. It was also drawn from original designs and popular internet memories. Some of his short films include:

David O’Reilly in collaboration with American DJ Flying Lotus, also a record producer and musician, released Kali Yuga NFT collection on Nifty Gateway. This drop was a success after years of working together with David playing a role in the Flying Lotus’s KUSO movie and the DJ making music for David’s Adventure Time episode. 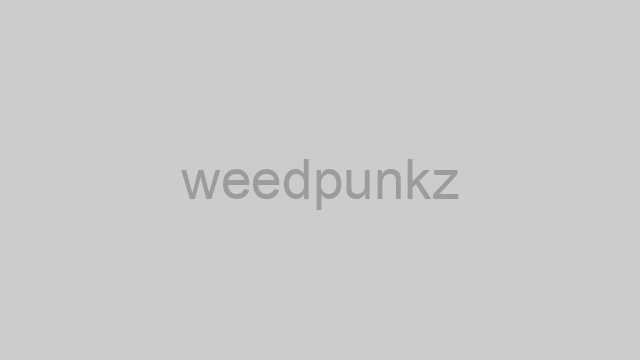 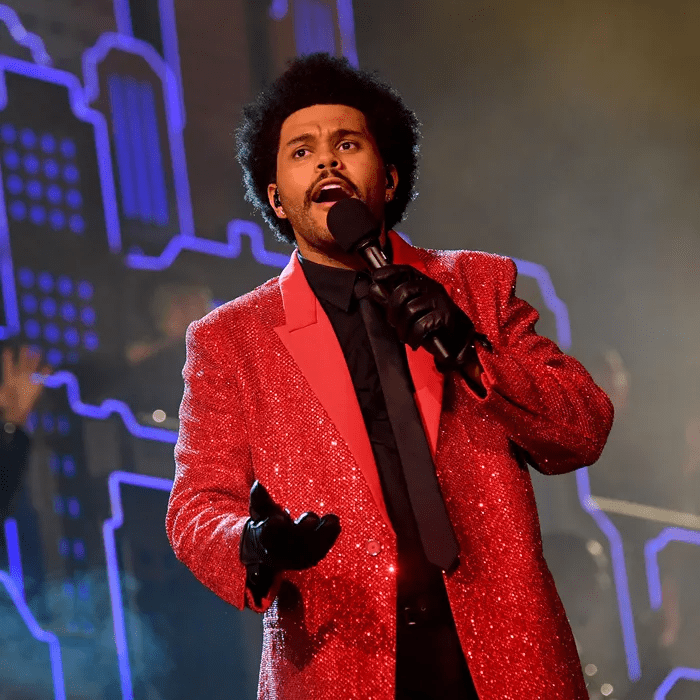