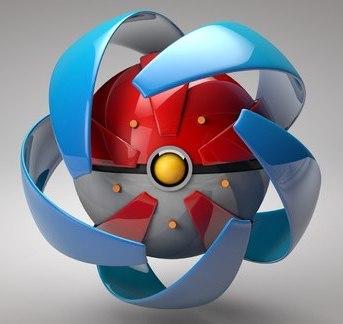 CollectorKid is one of the most active NFT sellers on Opensea. He is well known for the mantra on his account, “Gotta collect ’em all.” Although CollectorKid is not very active on mainstream social media platforms, he has leveraged discord and Twitter to promote his NFTs for sale. CollectorKid’s debut drop came in the summer of 2021 and comprised three characters from the first edition of Pokemon games. It was titled “Pokemon Pokedex Classic.” During the first drop, the Pokémons listed on OpenSea by CollectorKid were #001 – Bulbasaur, #004 – Charmander, and #007 – Squirtle.

A few days later, the next drop titled “Auction for starter Pokemons” launched. In it, there was only one Pokémon listed for auction, #025 – Pikachu. In a bid to hype the subsequent Pokémon collectibles auction events, CollectorKid announced a giveaway for followers on his discord server. The winner in the giveaway would be the discord user who had the most invites by 25th August 2021. The prize was a free NFT from the Pokemon Pokedex classic collection. All the 151 Pokemons would be listed for sale later in the order of appearance in the anime series. 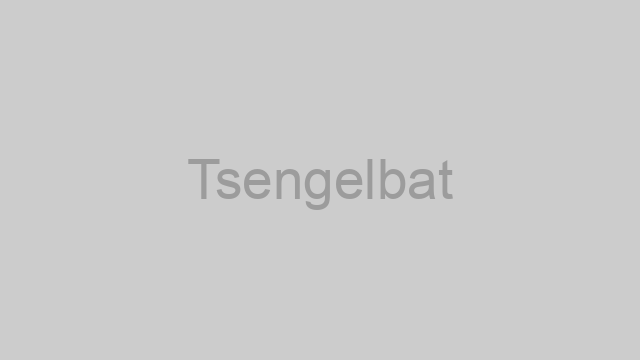