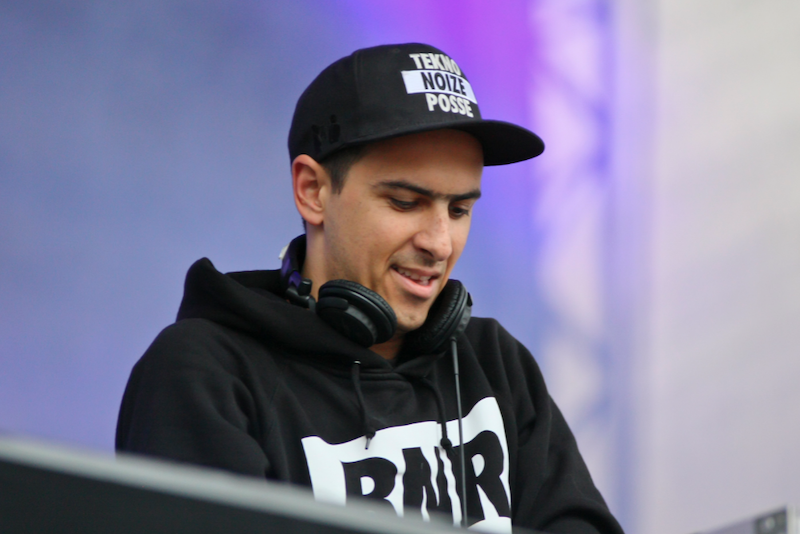 Boys Noize is the stage name of Alexander Ridha, a German electronic music record producer, songwriter, and DJ and founder of Boysnoize Records. Most of his fans know him for his work in remixing tracks by Snoop Dogg, Depeche Mode, and his contribution to Frank Ocean’s project, DHL. Before launching his record label, he released mixtapes under International Deejay Gigolos Records, Kitsuné Music, and Turbo Recordings. His early achievements include being ranked among the Top 10 DJs Who Rule The World by Rolling Stone, being elected as the Best Electronic Act by Beatport, and winning an Independent Music Award.

Boyz Noize has collaborated with famous names in the music industry, such as Ty Dolla Sign, Dog Blood, and Octave Minds. The debut NFT drop by Boys Noize was a collection in which he collaborated with IAmKelseyLu. The drop was released in the Spring of 2021 on Nifty Gateway. It comprised an animated audiovisual sequence inspired by 4000 pages of hand-drawn art.