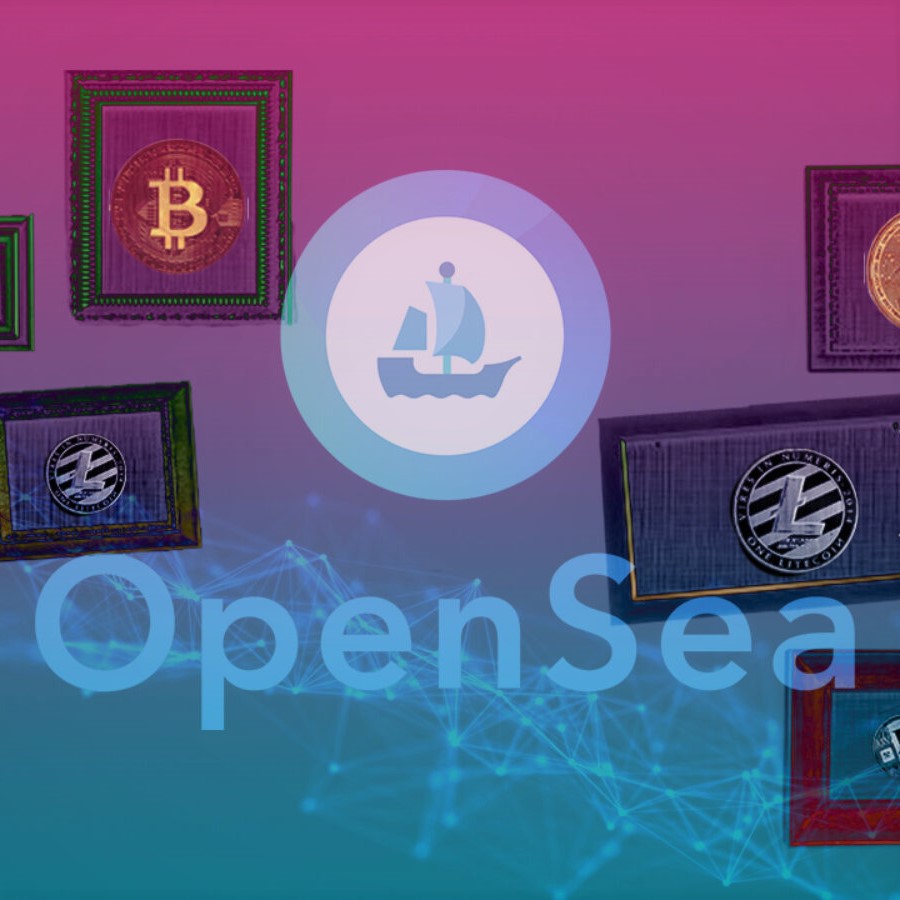 The big-time NFT marketplace OpenSea is known to make use of its profits rationally. And the recent takeover of the leading crypto wallet startup Dharma Labs is the best proof of that.

Rumors about OpenSea's intentions to buy the startup were first sounded by Axios already this year. According to the studio, the takeover of Dharma Labs cost the marketplace about $110-130 million. But this purchase is definitely worth the money.

Dharma's ETH wallet made it possible for users to connect their bank accounts with other crypto elements of the DeFi ecosystem. But the acquisition by OpenSea couldn't go smoothly without major changes. The Dharma Labs app will cease to exist within the following month as part of the contract. Thus, Dharma Labs urges its users to withdraw or sell their funds before February 18, 2022, and clarifies that they will not have to pay any fees to do so.

Based on all above-stated data, OpenSea has big expectations on the integration of Dharma technologies into the company’s major processes, including the following:

“Our teams share a vision that NFTs will be the cultural focal point of crypto’s adoption for years to come — and that vision can only be realized if using NFTs becomes easy & delightful for the average person,” OpenSea CEO Devin Finzer wrote in a blog post.

The OpenSea platform's success is totally groundbreaking. With no less powerful counterparts like Rarible, LooksRare, and others behind it, the company is skillfully holding the defense and its title of the world's top-ranking NFT platform.

StockX Has Launched the NFT-Backed Online Store to Trade Sneakers Coinbase and Mastercard Team up for a Smooth NFT Shopping Experience Early Minters will Receive a Guaranteed Limited Edition Rune NFT, once the Game will be Launched — Founder's Interview