Upcoming NFT Drops #2 – Coinbase CEO Has Jumped On The Bandwagon 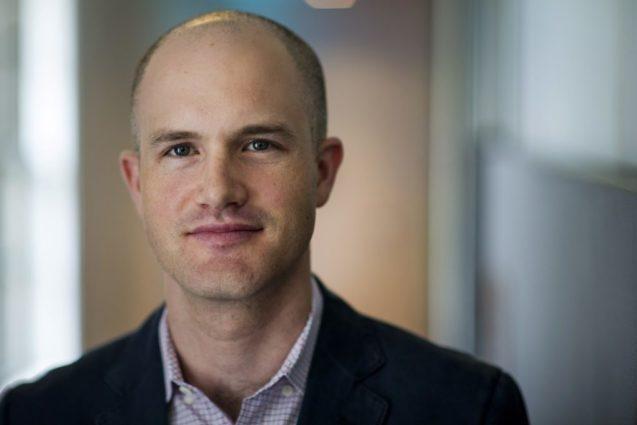 Hope you managed to fill up your collections with cool NFT artworks as the first week of April was really full of great drops. True collectors do not rest on their laurels and continue hunting for rare digital artworks, right? That is why we are calling your attention to the greatest drops that are being released in the following seven days. Let’s look through the most desired pieces of this week in the crypto space!

Never Give Up by DAVI & Brian Armstrong

Sooner or later a co-founder and CEO of Coinbase, Brian Armstrong had to break into the world of NFT. Finally, it happened!

In collaboration with DJ, producer, and music composer David Khanjian aka DJ DAVI, Brian Armstrong has dropped the ‘Never Give Up’ track on Zora.com.

Overall, Brian announced the release of three electronic tracks that are going to be dropped in the near future.

An American business executive and investor became interested in electronic music after the start of the pandemic. Dj Davi took Brian under his wing and taught him the basics of making music.

The result of their collaboration is now live on Zora.com. You still have an opportunity to place a bid for the ‘Never Give Up’ track!

The Fungible by Pak

One of the prominent artists and designers Pak has teamed up with the world’s largest marketplace for art and luxury Sotheby’s to release ‘The Fungible’ NFT collection. It will consist of multiple distinct parts that will be distributed starting from April 12 to April 14 on Nifty Gateway. Core to the collection is the Open Editions that will take place every day. However, some of the artworks will be released as Edition of 1, Edition of 30, Edition of 4, etc.

‘The Fungible’ is a novel collection of digital art, through which Pak wants to redefine our understanding of value.
It’s gonna be an amazing collaboration and 3 cool days full of great art!

On April 13, one of the most influential fashion and portrait photographers Mario Testino is dropping his ‘FOUR ICONIC PORTRAITS’ NFT collection on MakersPlace. Mario reimagined his iconic portraits as rare digital art and is going to present them as his first NFTs. Within the collection, there will be a portrait of Kate Moss (Edition of one), Gisele Bündchen (Edition of ten), Amber Valetta ( 15- minute open edition), and Cara Delevingne (15- minute open edition).

Do not miss a chance to grab a piece by the legendary photographer!

Have a great week and happy collecting!