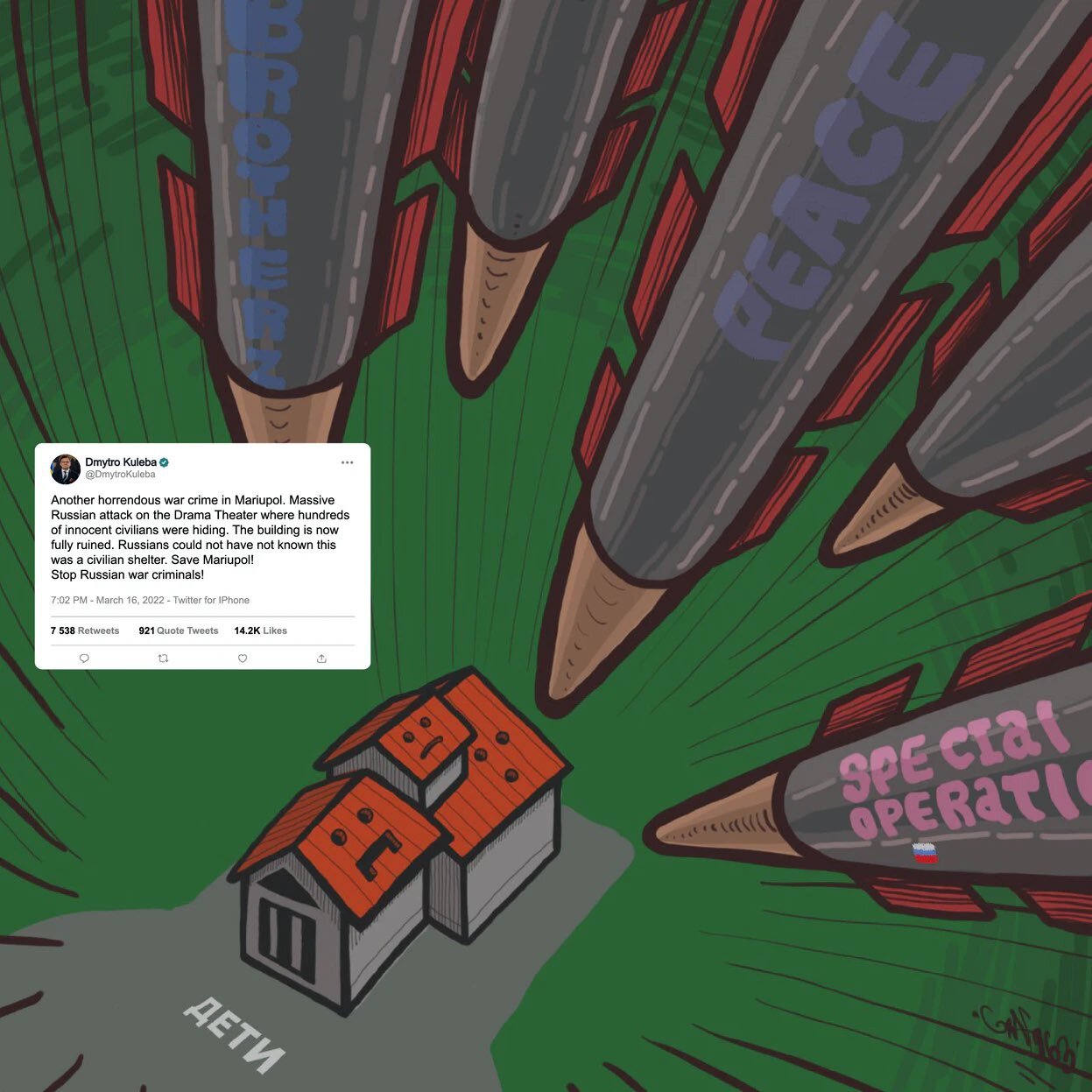 Launched back in March, one month after the outbreak of the full-scale war in Ukraine, the Meta History's NFT war museum managed to raise $1,290,398 (803.28 ETH) so far. All the funds raised are being transferred to the Aid For Ukraine crypto fund, which was established by the Ukrainian Ministry of Digital Transformation in partnership with national web3 companies and funds.

“Ukraine’s First NFT Museum ⎯ META HISTORY ⎯ has raised over $1,000,000 for the Armed Forces of Ukraine. The project team sent all proceeds to Aid For Ukraine, a crypto fund dedicated to the military. The NFT will not stop russian missiles, but it offers a way for Ukraine to develop as an innovation-friendly country and rebuild its economy,” Oleksandr Bornyakov, Ukrainian Deputy Minister of Transformation announced.

Recently, on July 21st, Meta History came up with its 3rd NFT Warline collection. Each NFT in the series is a combination of a news piece from the official state source and an artsy visualization both by Ukrainian and global artists. All tokens are placed in chronological order, telling the unprecedented story of the kremlin's crimes against peaceful Ukrainians and humanity.

Each NFT art piece by one of 1,000 artists engaged is unique and created in a variety of techniques, like oil, 3D, motion, generative graphics, calligraphy, and abstraction. By the way, one of the exhibits was created by artificial intelligence.

More information about the third NFT Warline collection will be disclosed on July 28th as part of the metaverse event. For that, Meta History has partnered with metaverse space provider Party Space, which will offer some VR areas to exhibit 30 works from the new NFT series. Moreover, the history of NFT creation, as well as plans for future initiatives, will be announced at the upcoming event.

“We have seen great fundraising potential for Ukraine through NFT art. We are currently working to expand its capabilities by adding more options to allow more people to purchase art. And with the next drop, the free mint will hopefully be implemented. There will also be regular metaverse events where you will learn more about the project and behind the scenes,” VK, Founder of META HISTORY Museum.

All information on the upcoming metaverse meet-up, as well as the ways of getting there, will be soon announced on Meta History's Twitter

Sniff the wind for updates to be among the first minters. Get a piece of memorable art and help Ukrainians confront putin's evil regime.