Amazon Launched an NFTMe Series, where 50 Degens Are Speaking on their Web3 Journeys 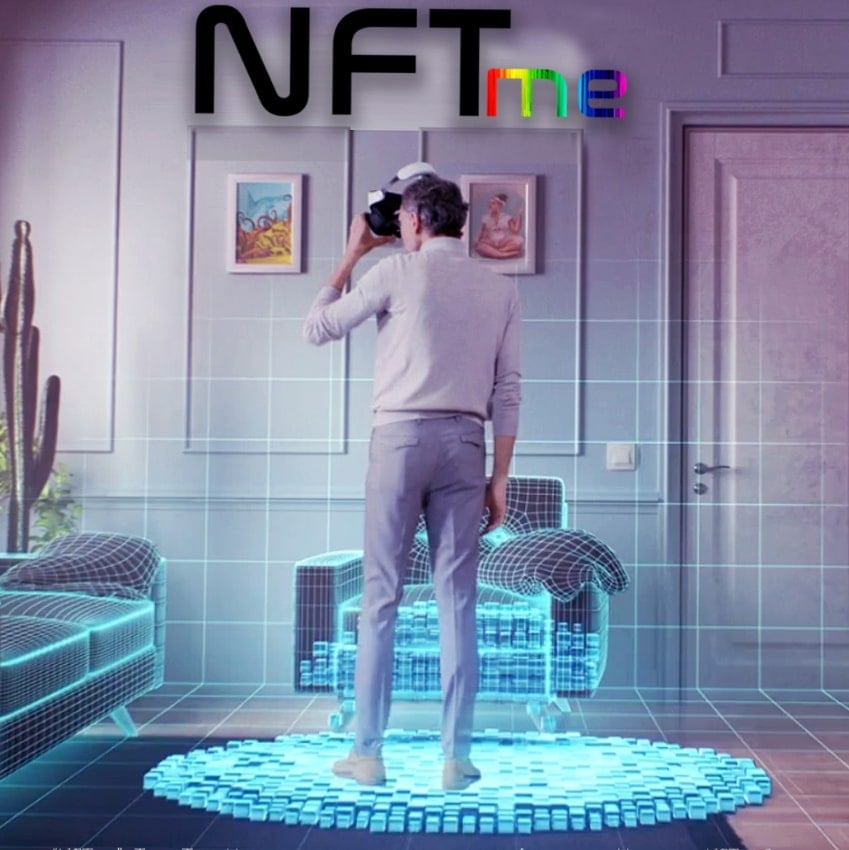 Being a web3-focused company, the largest US-based retailer Amazon once again is dipping its toe into NFT waters with the launch of the new documentary series dubbed NFTMe. The new endeavor is aimed at showcasing the nearly endless bounties of NFTs, including the authentication of ownership, monetizing on images, videos, music, and far beyond.

The NFTMe show features artists, collectors, and global industry professionals who are sharing their NFT experiences. In six 30-minute episodes, the web3 gurus are telling the audiences how NFT technology has positively affected their lives.

Thus, NFTMe stars 50 NFT degens from around four continents, including these pioneers:

NFTMe is streaming on Amazon Prime, firstly to the US and the UK audiences. Further, in 2023, the documentary is promised to become available to more broadcasters around the globe.

As for the history of the NFTMe creation, the idea belongs to the film producer Tech Talk Media and award-winning director, Jonny Caplan. The production started during the COVID-19 pandemic and faced multiple restrictions, "which included sending in A.I. robots equipped with LiDar sensors, enabling the director to remote move, direct, and communicate."

Speaking on the key aim behind the NFTMe, the Tech Talk official stated: "NFTMe intends to be the MTV of NFTs, providing the default go-to for information on NFTs in a clear, understandable, and effective way, enabling viewers to absorb the plethora of terminology, diversity, and opportunity in the Web3 realm, whilst experiencing the culture, the mood, the style, and the energy."

Now to the storylines touched upon in the six episodes. Thus, the primary series is devoted to the exploration of NFT culture by different NFT degens, including the story by Congo's Queen Diambi, describing how her tribes acquired a web3 mindset. The second series showcases Refik Anadol creating art with NASA and the globally renowned rapper Eminem's request from 20 years ago, which set him on an NFT journey.

The other four episodes touch upon brands and their NFT campaigns to earn new audiences, digital transformation and its consequences, tokenization in the music industry, the metaverse phenomenon, and how NFTs are giving voice to artists.

Explore the NFT phenomenon and its impact on modern society with Amazon’s NFTMe series!