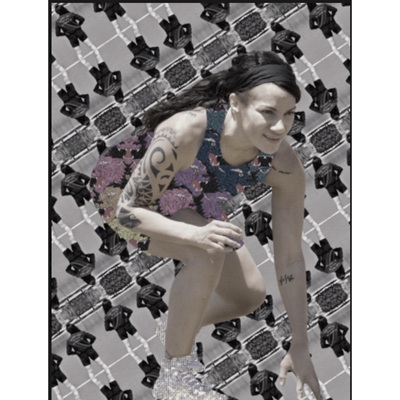 unverified
Drop's mint website was not verified by its submitter in our Discord community
November 29, 2022 – December 06, 2022
Website

Ethereum
Partnership with Parity  My nft is sponsored by Parity. Established by and for women’s sports advocates, Parity is expanding the financial opportunity set for women athletes. With a growing roster of 600+ athletes from 40+ sports, as well as 20+ corporate partners, Parity unites data analytics and cultural relevance to match women athletes with sponsorship and revenue opportunities, primarily via social media.
Nft description: The desire to be a "worldchanger" consumed every step of my journey as an athlete and a person. I have always believed that if a vision existed inside of me, it was possible to bring to life. Through wrestling, I was able to live this out, and even moreso, I was able to circle back and continue to change the world, starting first with me. Believing I am a worldchanger is a journey I continue to this day. Changing the world through each decision made and dream pursued begins within, and my vision today is to inspire others to be their own worldchanger, starting from within.   About the Athlete: A graduate of Arizona State University  and Keller Graduate School of Management, I carried a vision bigger than myself from a young age. I was always passionate about performing, with a personality and endurance to match. Wrestling began as a high school dare, to *last* the season, but evolved into the beginnings of an almost 20 year career, friendships and comradery, and a window to stand out in a sport where women had just barely been added to the Olympics. My high school coach, who had handed me a mop on my first day of practice (believing I was the Team Manager), would become the first gatekeeper to me competing against other women wrestlers. Betting on myself would not end there, as I'd go on to become the first female to wrestle for Arizona State University, experiencing both sides of Title XI's impact on both men's and women's athletics. I experienced the honor of being on a Division 1 roster (the 13th woman in the US to do so in wrestling), the pain of our team being cut by the athletic department, the victory of being reinstated, making my first National Team, and winning the next two US Olympic Trials- both times as the clear underdog. Through my journey as a wrestler, I was able to grow, learn from the best in the world, coach future generations through camps, clinics, and clubs, directly take part in the current and future women at my local training facility to establish equal pay, and mentor teammates, including one who would not only be my training partner, but the second female to wrestle for ASU. They now have one of the most competitive training sites in the world, a decorated coaching staff, and local organizations that continue to support the efforts and dreams of the athletes today
Tags: #sports #music #collectible #auction 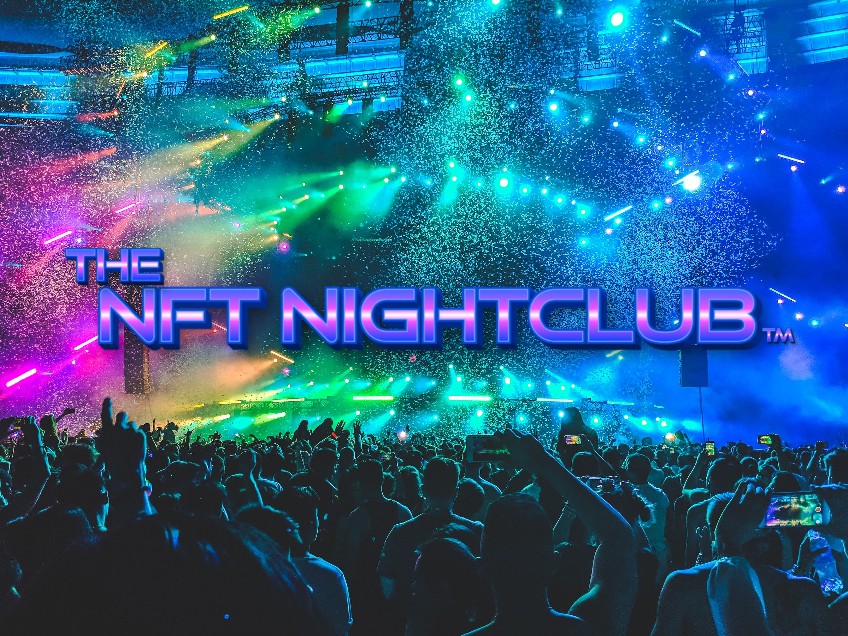 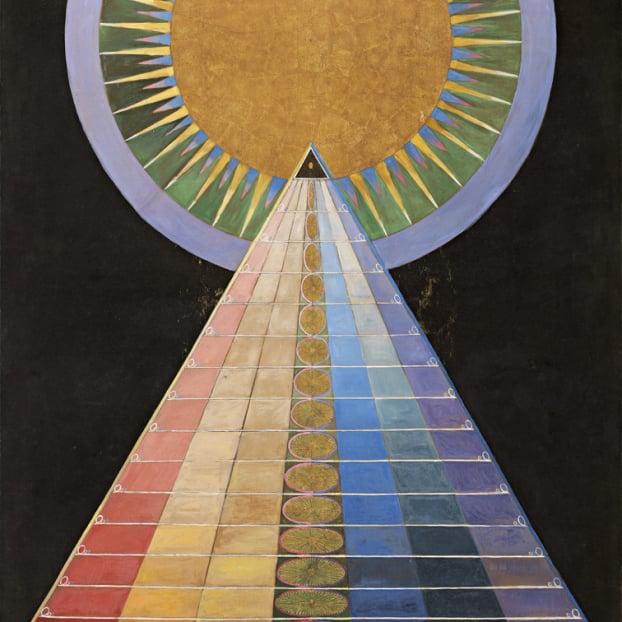 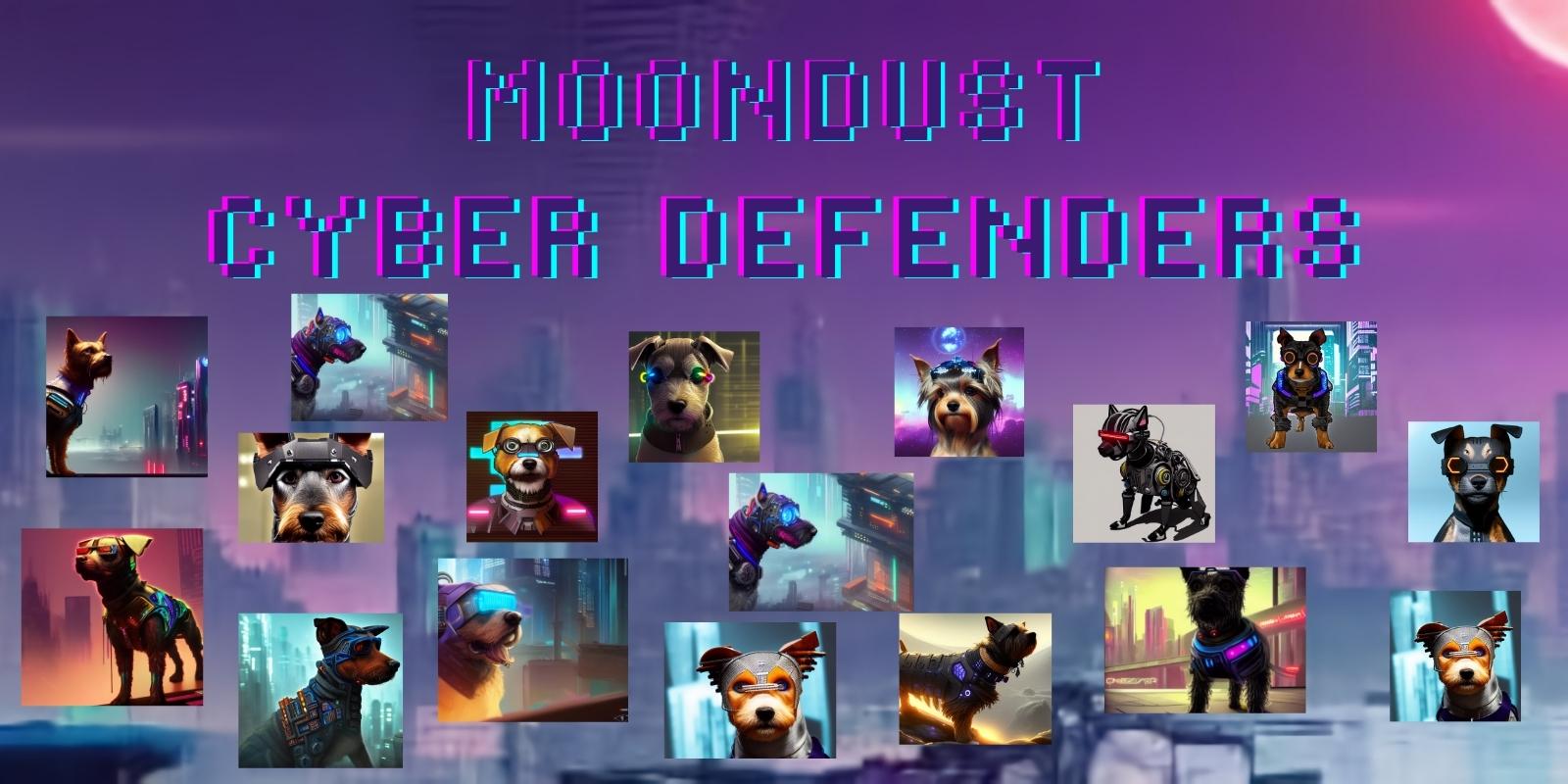