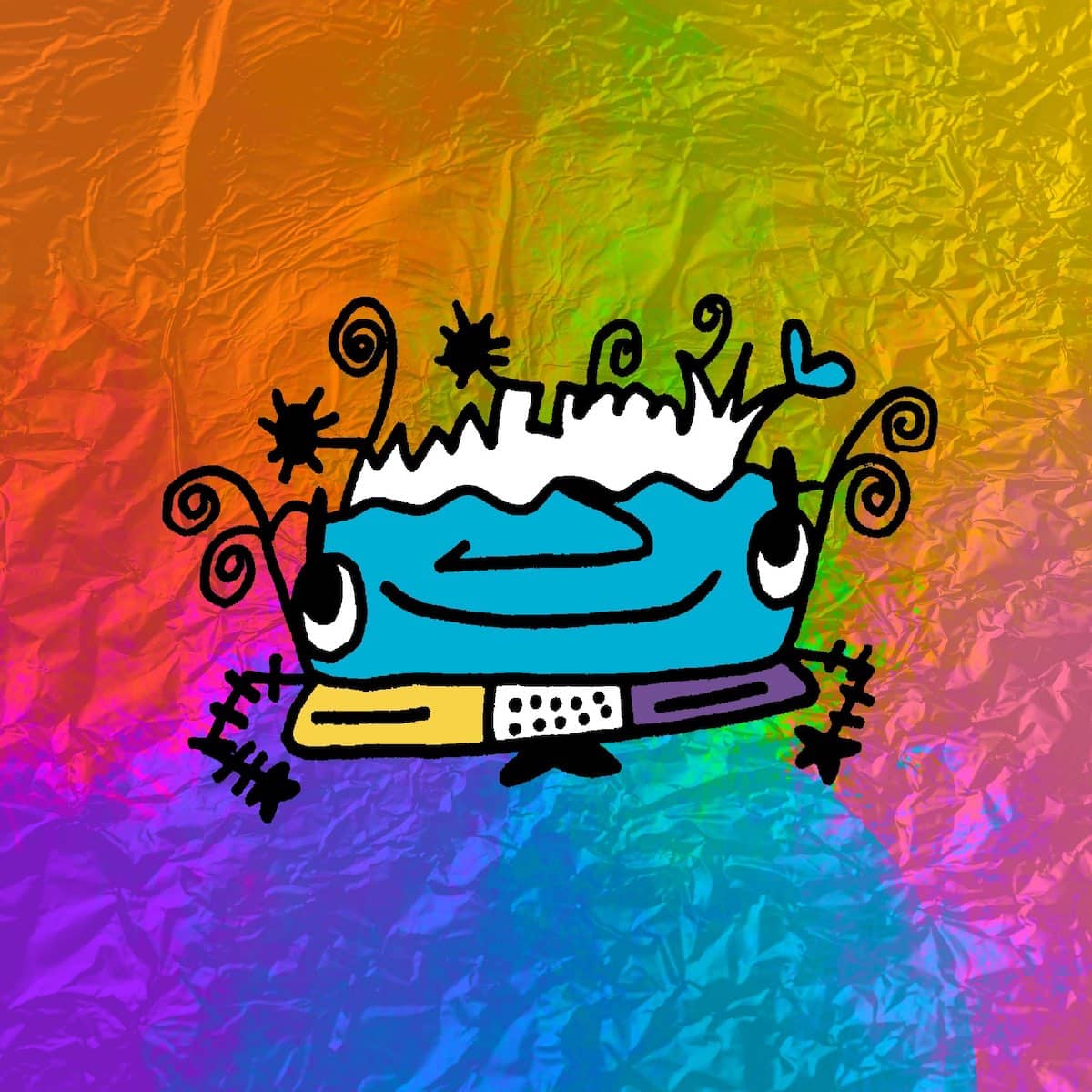 More acclaimed street artists join the NFT craze, and one of the latest to jump in is Sean Webster. Sean is a 20-year-old street artist from the UK. The creator first acquired public recognition due to his iconic street art murals, featuring distinctive doodle-style characters in his hometown of Liverpool. But he didn’t stop there. Currently, Sean is a world star, and he owes his widespread acclaim to commissions from Robbie Williams, Sean Lennon, Newton Faulkner, Brian Ray, and Phil X of Bon Jovi.

Now, the artist is bringing his eye-catching characters to web3 with the launch of his NFT collection dubbed The Pals Universe. The series consists of two types of characters - Pals and Foes. Every single NFT in the collection of 4,444 is unique and hand-processed, with generative traits added to reveal their unique personality.

Well, Pals are energetic, fun, and joyful creatures inspired by things and well-known images around us like a bus, a hat, or a heart. But, according to Sean, there would be no light without darkness. Thus, The Pals Universe is also inhabited by Foes. These little mischievous can't live without bringing chaos. While creating Foes, the artist drew inspiration from his own fears and self-doubt. So, both Pals and Foes create a balance between black and white, just like in real life.

The collection will also contain 100 super rare NFTs inspired by celebrities and blue-chip NFT projects. With fun and joyful Pals and dullish Foes, the creator represents the world's duality and the importance of both dark and light shades on the canvas of life.

According to Sean, he drew his characters in black pen and then meticulously colored them in Photoshop to make both Pals and Foes appealing and special.

What's more, Sean Webster's Pals and Foes will be absolutely free to mint, starting from November 17th. By doing so, the artist hopes to attract more people to his movement, which aims to ban optional royalties and bring earnings to creators.

Thus, according to Webster, each resale of The Pals Universe NFT on secondary markets will be accompanied by a 7.5 % royalty.

Join the free mint if you love art and share Sean Webster's position on creator royalties. 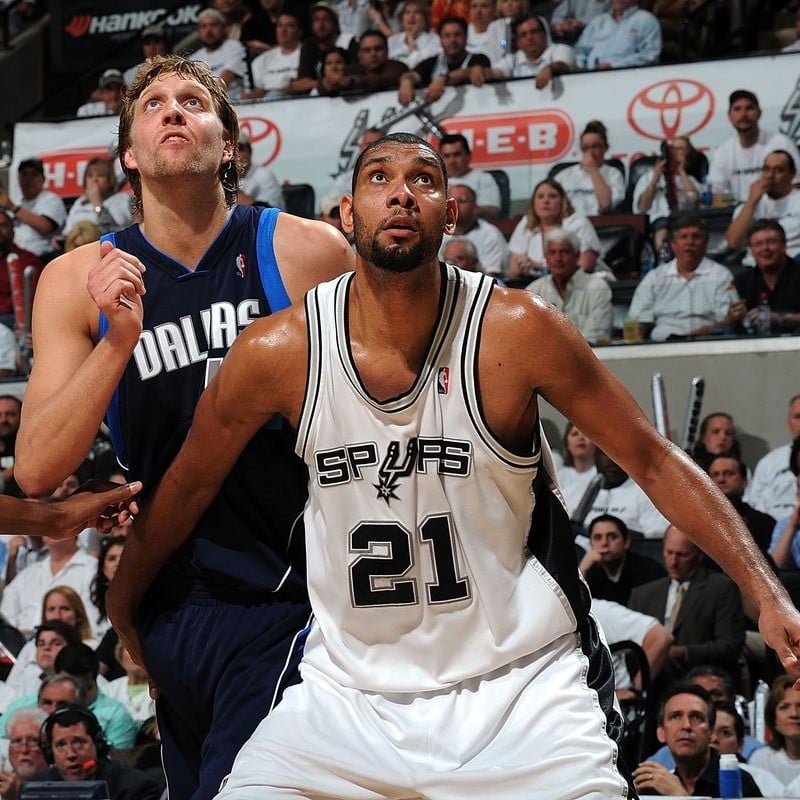 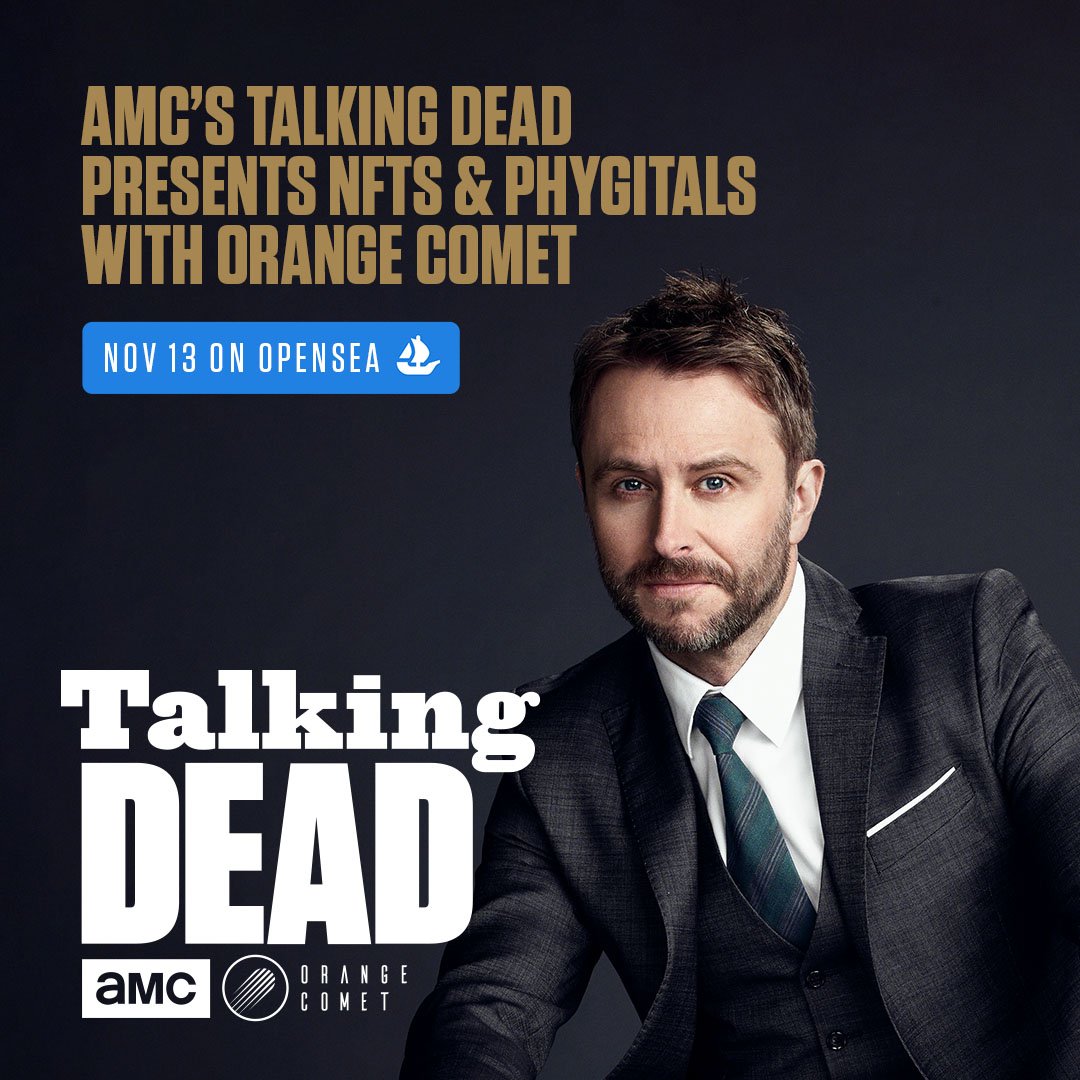