The Stardom Chance STARBabies NFTs brings to life, in a very unique way, characters from some of your favorite stories and films via toddlers playing dress-up and immortalizing them in the form of an NFT (Non Fungible Token) you can own and collect. Why do they look like babies? Stardom Chance is rebirthing the film and television industry. As such, you’ll find our characters are depicted as toddlers, a parody of film roles they are dressing up as. These toddlers are fresh-faced, creative, fearless and determined, each one a unique one-of-a-kind piece, and their after-market value will fluctuate based on the rarity of its features.

Which rarity your NFT holds will be unveiled at the Stardom Chance STARBabies NFT Reveal Party (think of it as the Red Carpet without the carpet, high heels and expensive limo but on-line, at home and still in your PJ’s). After the NFT Reveal you will be able to see your NFT image, all of its reatities and potentially find you’ve just landed a speaking role in an upcoming film!!! 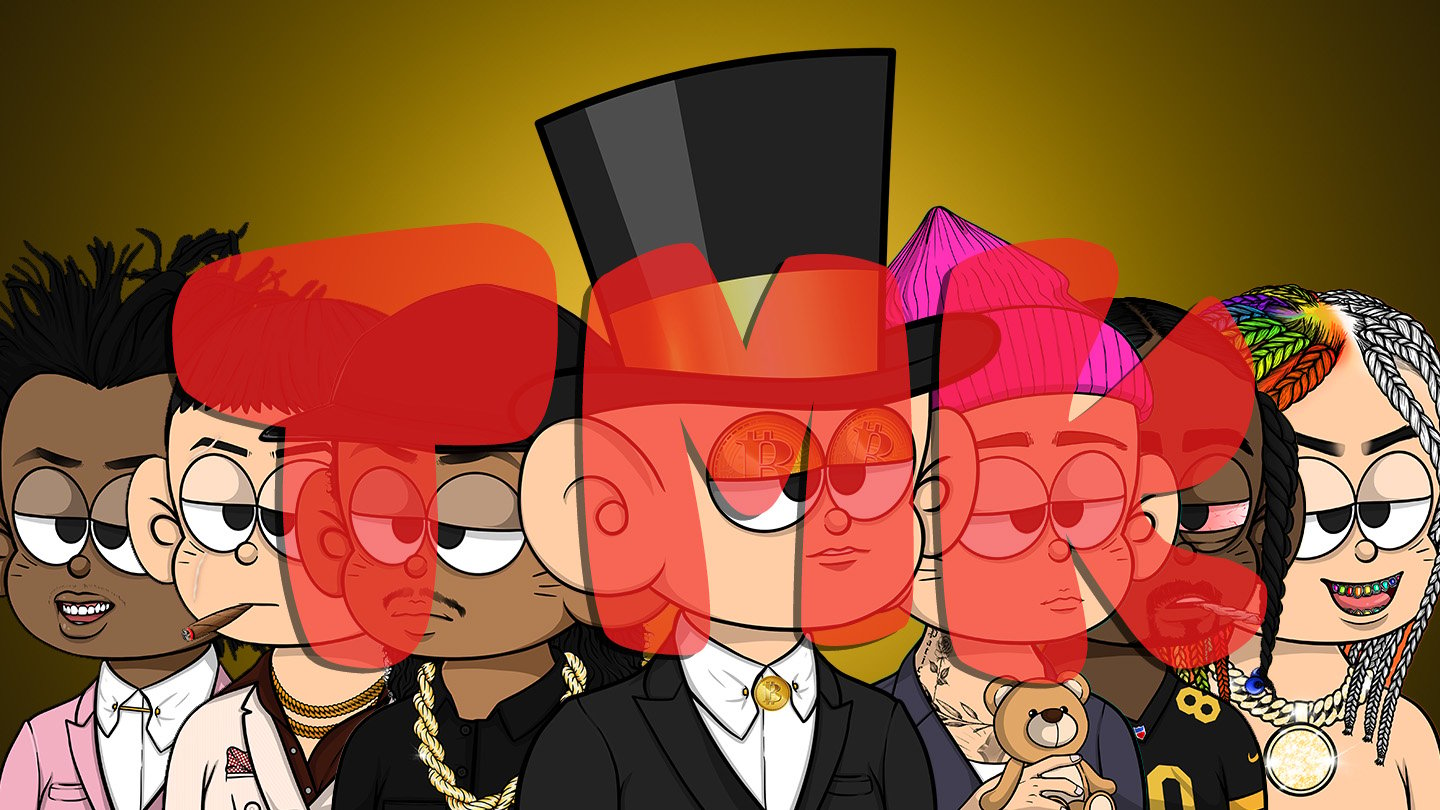 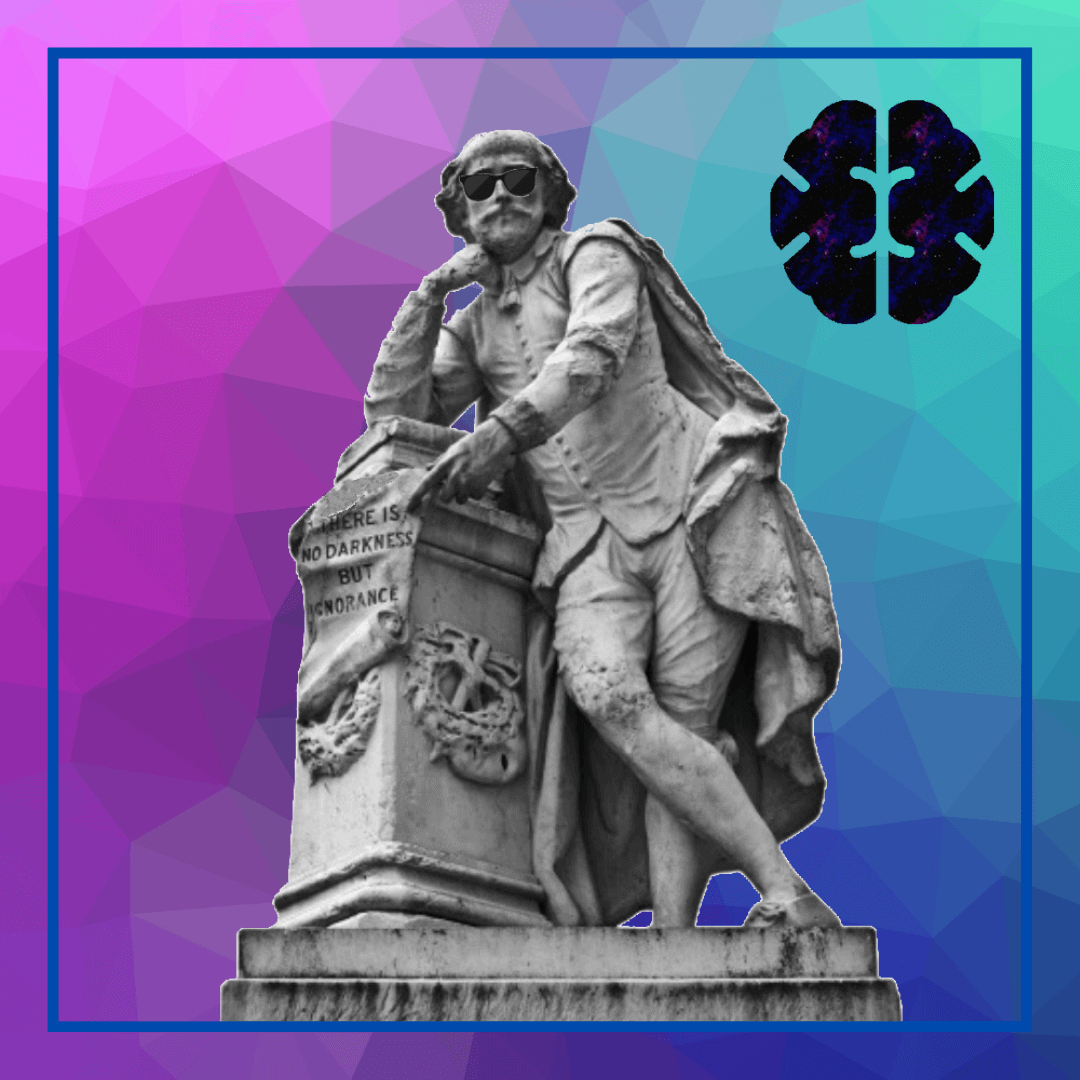 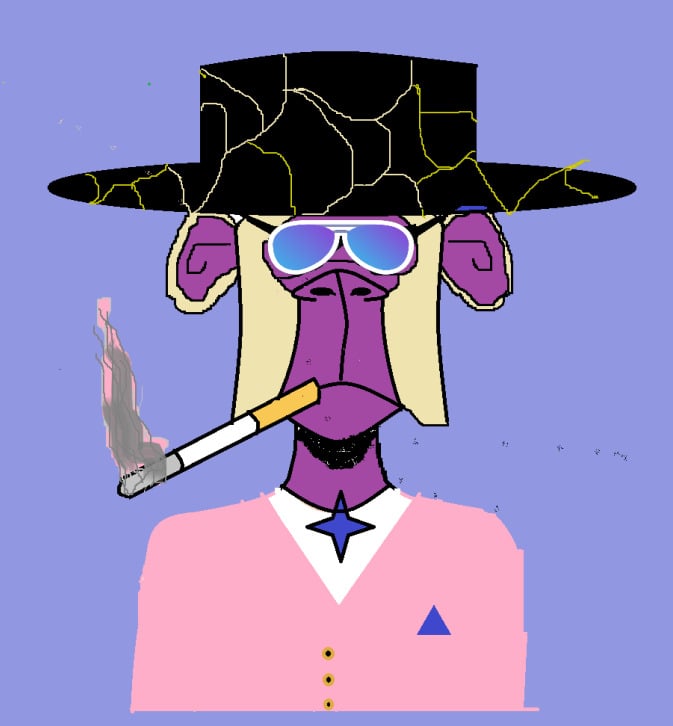