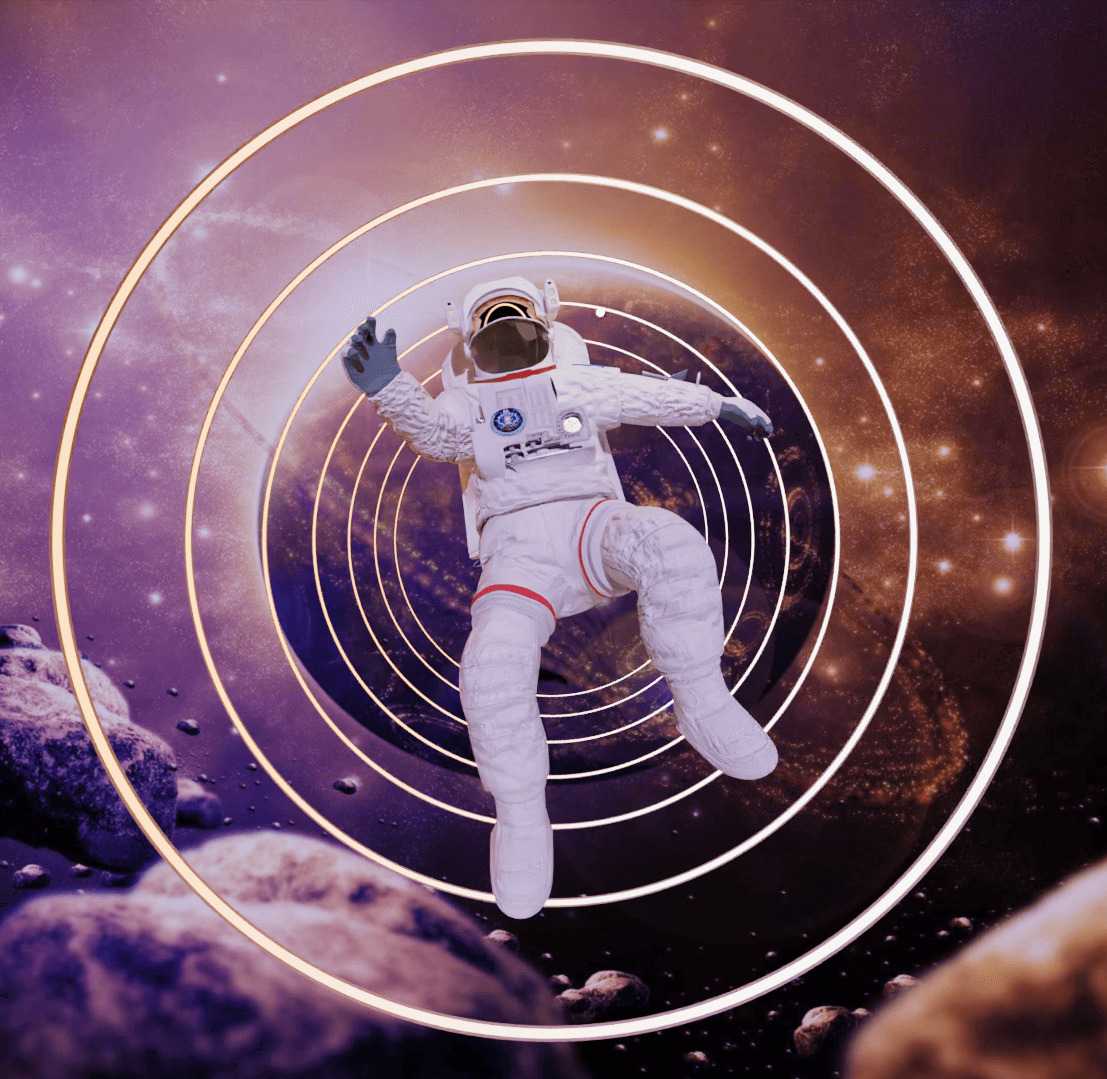 unverified
Drop's mint website was not verified by its submitter in our Discord community
January 09, 2022 – January 16, 2022
Marketplace URL

In the year 3025, where the Earths' resources have massively depleted due to overpopulation caused by the discovery of immortality through advanced technology. The world went to war in a struggle for power and resources; but instead, famine and unger plagued as countless lives where lost and as years went by so did the resources of the earth. In desperation, Rulers and Political leaders decided to put their differences and work together in search of another planet, a planet rich in vast resources. The Space_Xpedition crew were assembled to embark on the inplanetary exploration. Our astronaut were faced with unforeseen circumstances, crash-land on unknown planet and lost in space. Now, they must fight for survival and escape the dangers surrounding them. 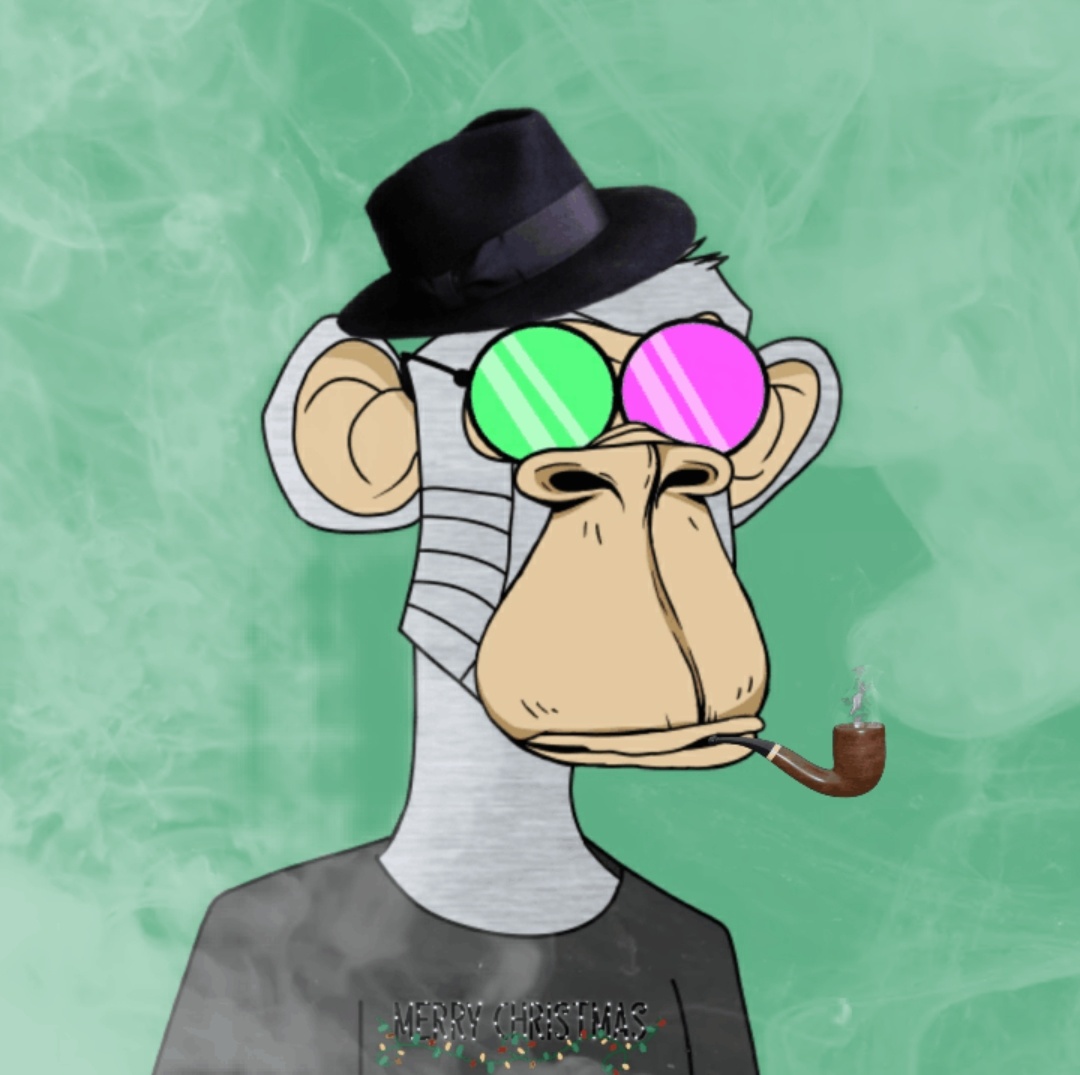 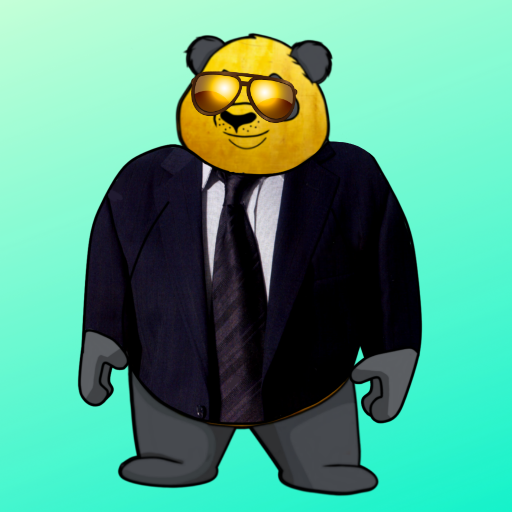