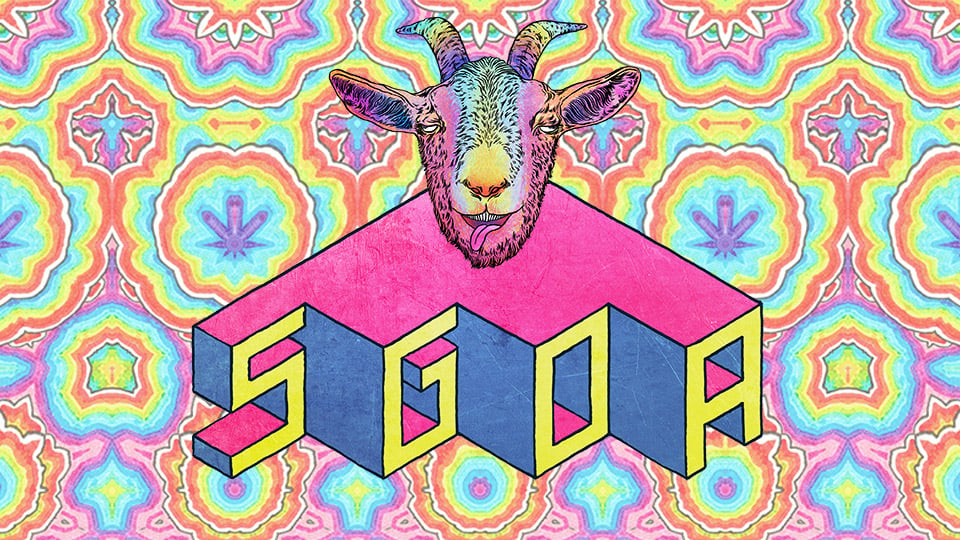 Space GOATs on Acid is the new project from artist Ed Merlin Murray working with an incredible team of old and extremely intelligent friends to release a NFT collection on the Solana Blockchain. Although there has been previous success working on ETH, Murray and the team are diversifying into SOL to bring their psychedelic and esoteric visions to a new set of collectors.

The collection is still deeply rooted in Murray’s own personal strengths, using paper and ink hand drawn illustrations initially before digital colouring, as the basis of the entire project. However, Murray is utilising his own interplanetary travelling exploits along with his skills as a visionary artist to create a collection that showcases the psychedelic, the kaleidoscopic and mind - altering world that Murray can so effortlessly recreate on paper. Combined with an interesting lore that offers a ‘fresh perspective on the theory of reality’, Space GOATs certainly brings a consciousness-expanding collection to the SOL chain.

Holders are ultimately aiming to collect the NFTs which hold a unique molecule trait that, when combined with 3 other different molecules, will unlock limited edition NFTs pertaining to the combination of molecules they have managed to gather. Murray and team are also using this project as an access pass to future drops from other artists in the NFT world. In previous projects too, one of Murray’s goals is to bring more traditional artists to the NFT world. A long term goal of the project is to be able to create a system where artists from more traditional backgrounds can easily create NFT collections and break into the amazing NFT community.

Although the team is small, four in total, they have been friends for over 20 years which brings a tight knit and excellent collaborative effort to the entire project. The dev team in particular has worked with a range of blue chip companies for just as long and have accumulated a wealth of creative and technological knowledge in the process working with a myriad of blue chip companies. 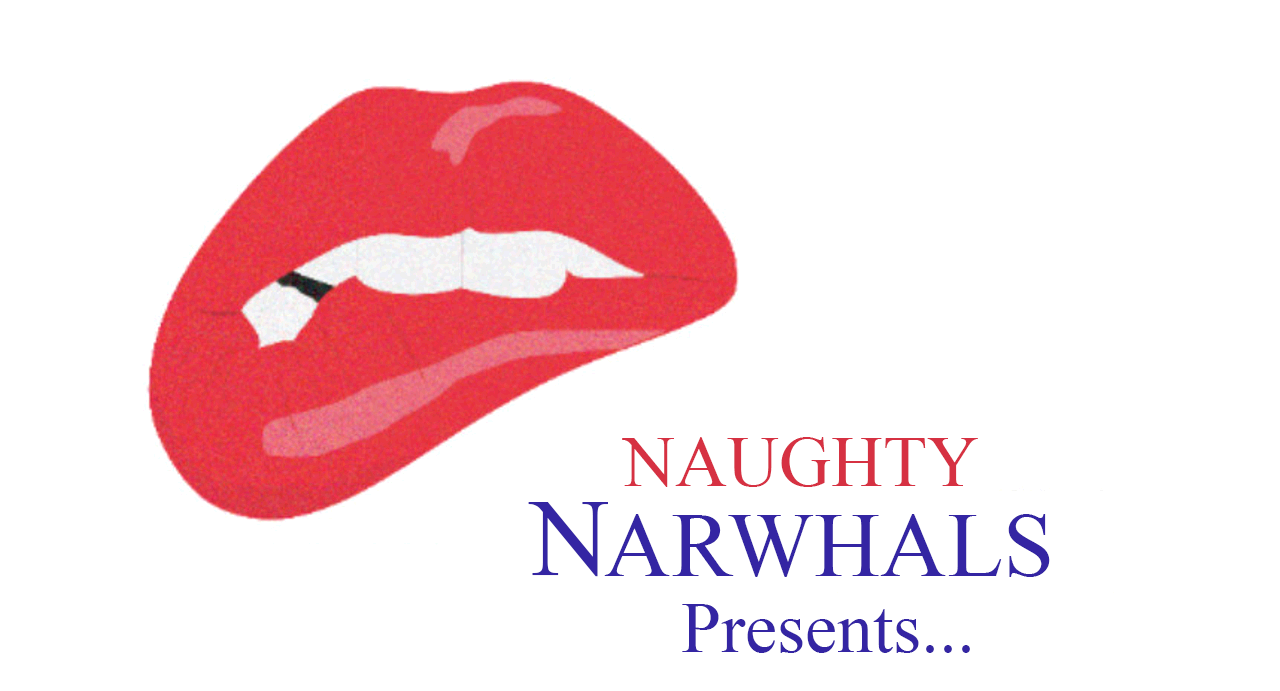 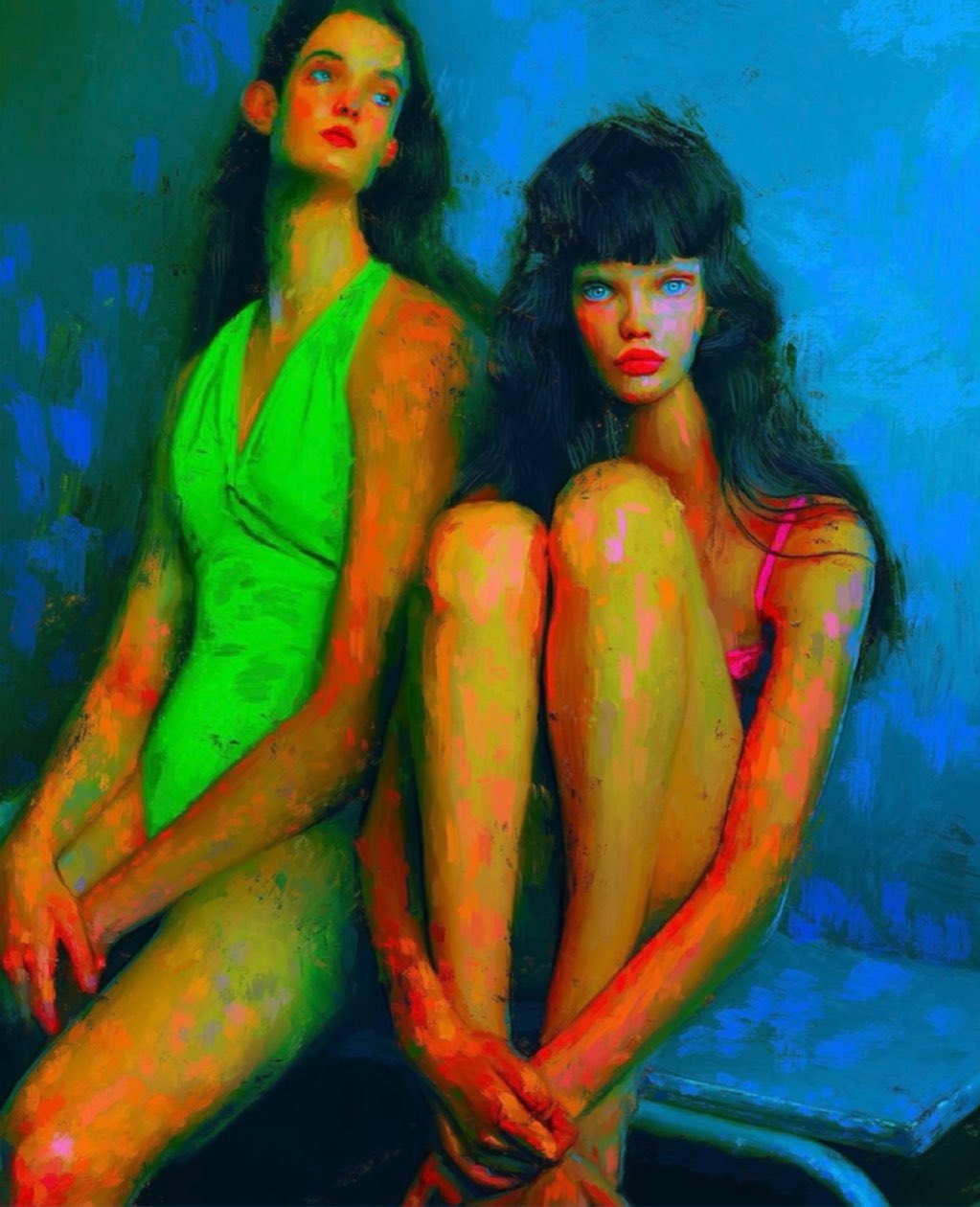