SPACE CIVILIANS A Diamond Hands Studio Game Space Civilians is a digital free-to-play collectible card game (CCG) where players compete to destroy each other’s home world in an epic space battle. The game is built using the Unreal Engine and is backed by Solana’s blockchain technology. This allows players to own their in-game assets(cards). The cards can be purchased in packs or even earned through game play. We will hold player events and tournaments where our community will be awarded prizes in the form of Cards or $CREDs (our in-game Standard Galactic Credits.) The game, being built on the Unreal Engine, will be in Alpha on Windows based PCs. Space Civilians features hand drawn art, and the gameplay consists of playing cards on a battlefield against a computer or another player. Join us: https://discord.gg/uYh2f85bng Follow us: @DiamondHandsStu Check out the site: https://spacecivilians.io/ 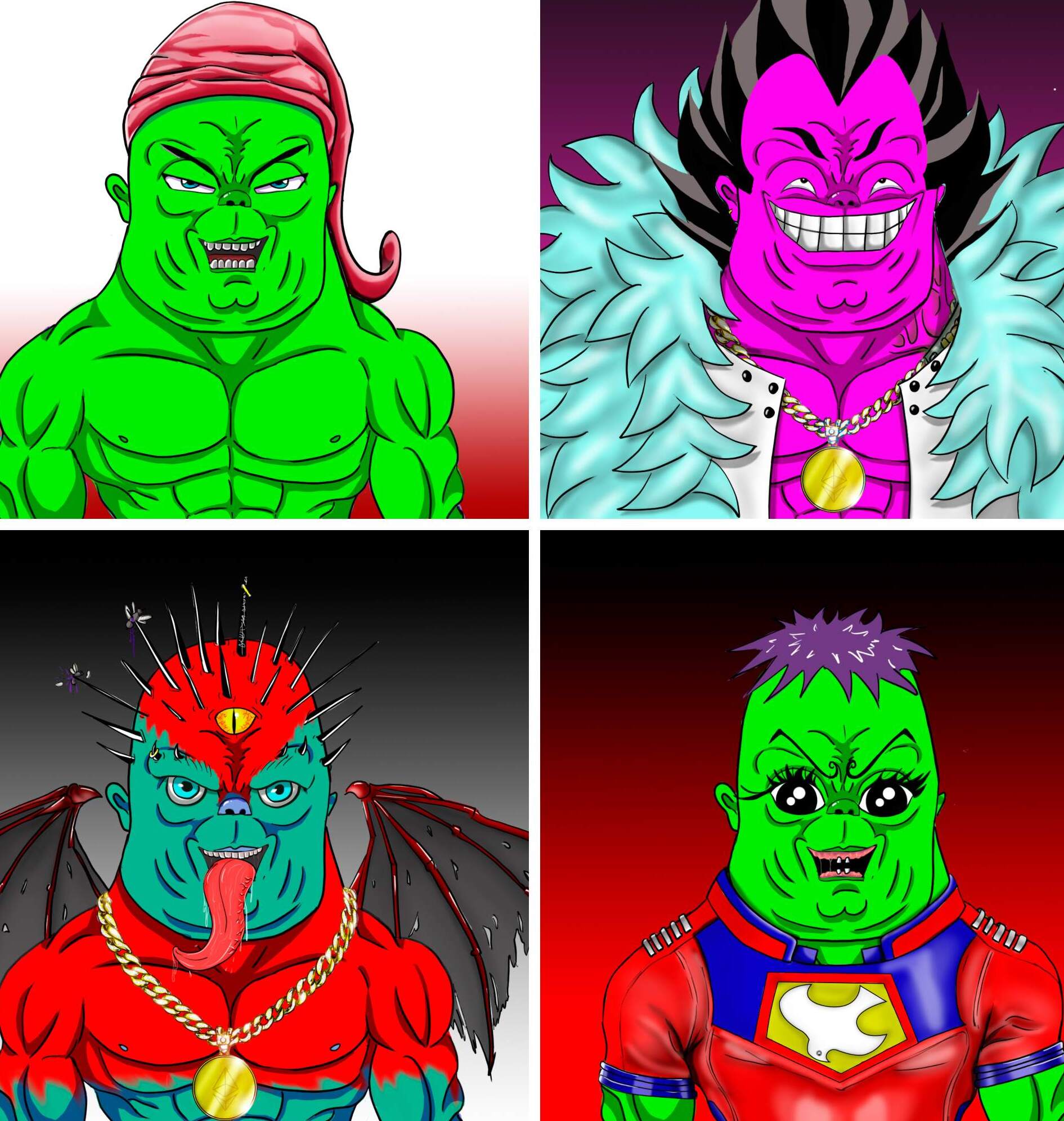 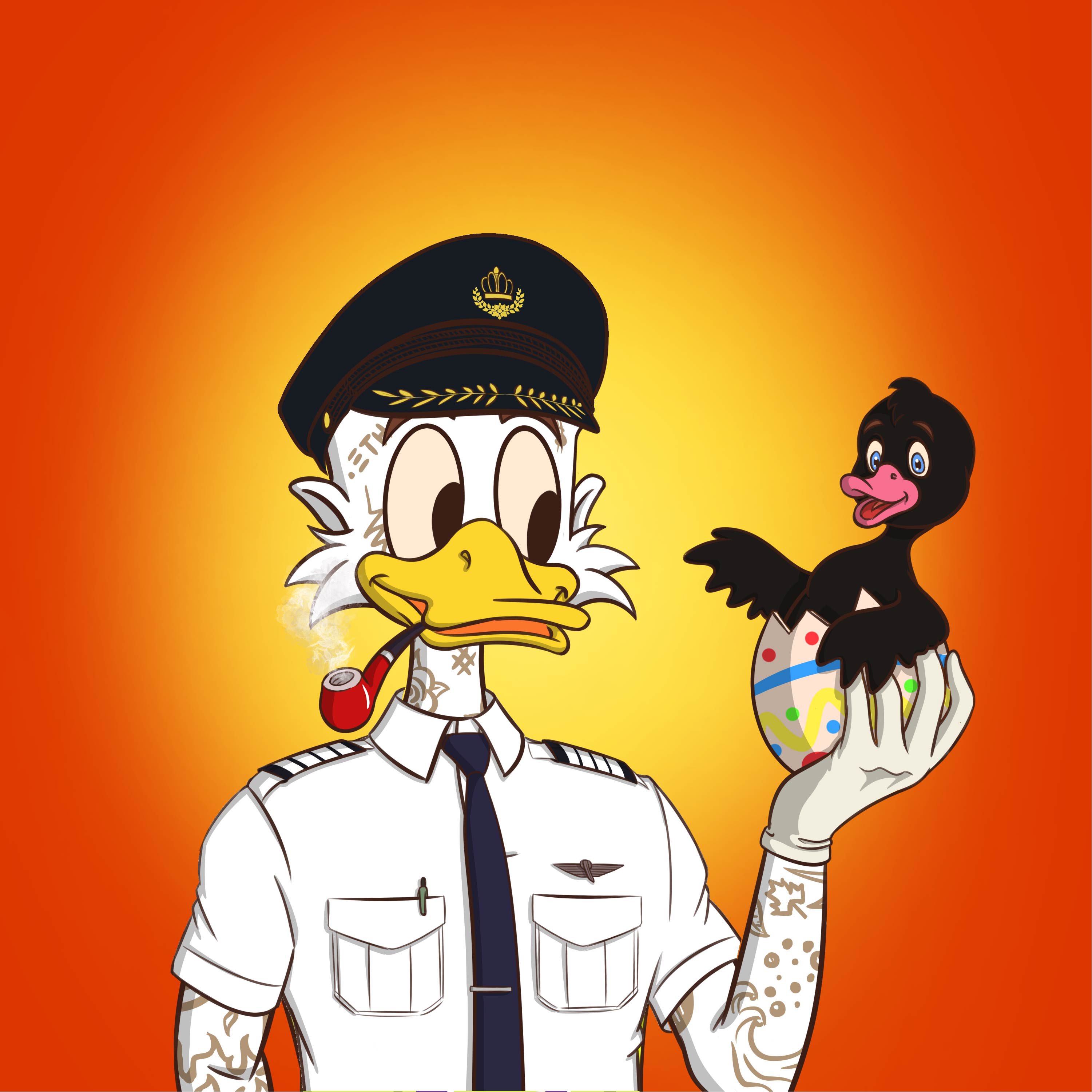