unverified
Drop's mint website was not verified by its submitter in our Discord community
January 26, 2023 – February 02, 2023
Twitter Discord Marketplace URL

Sifer Wars is an NFT trading card project coming to the Polygon blockchain this January.

Each Sifer Wars card will consist of a piece of art depicting a scene from the Sifer Wars chronicle, as well as backing cards that will host a character description and an excerpt from the narrative. When considered together a vivid story of a future humanity will emerge.

Aside from the visually stunning art work, and the stellar writing featured on each NFT, each card will also indicate a ‘Rank’, ranging from 1-9.

These ‘Ranks’ are dynamic, and can be influenced by the collector by participating in numerous gaming and engagement mechanics that will be available at first in our Discord, and then on our website.

Collectors will be given the opportunity to play against others, resulting in the upgrading or downgrading of their card’s ‘Rank’.

While many will enjoy playing these games, as well as the rewards they can obtain, collector’s will find it advantageous to put together complete sets and hold without the need to game.

Produced by bdub, and including the artistic stylings of Bulging Idiot, Aspect Articulated and Mr. Oz, and the writing prowess of both bdub and Mark Bailey, Sifer Wars will be an iconic NFT collection that will live forever on the Polygon blockchain. 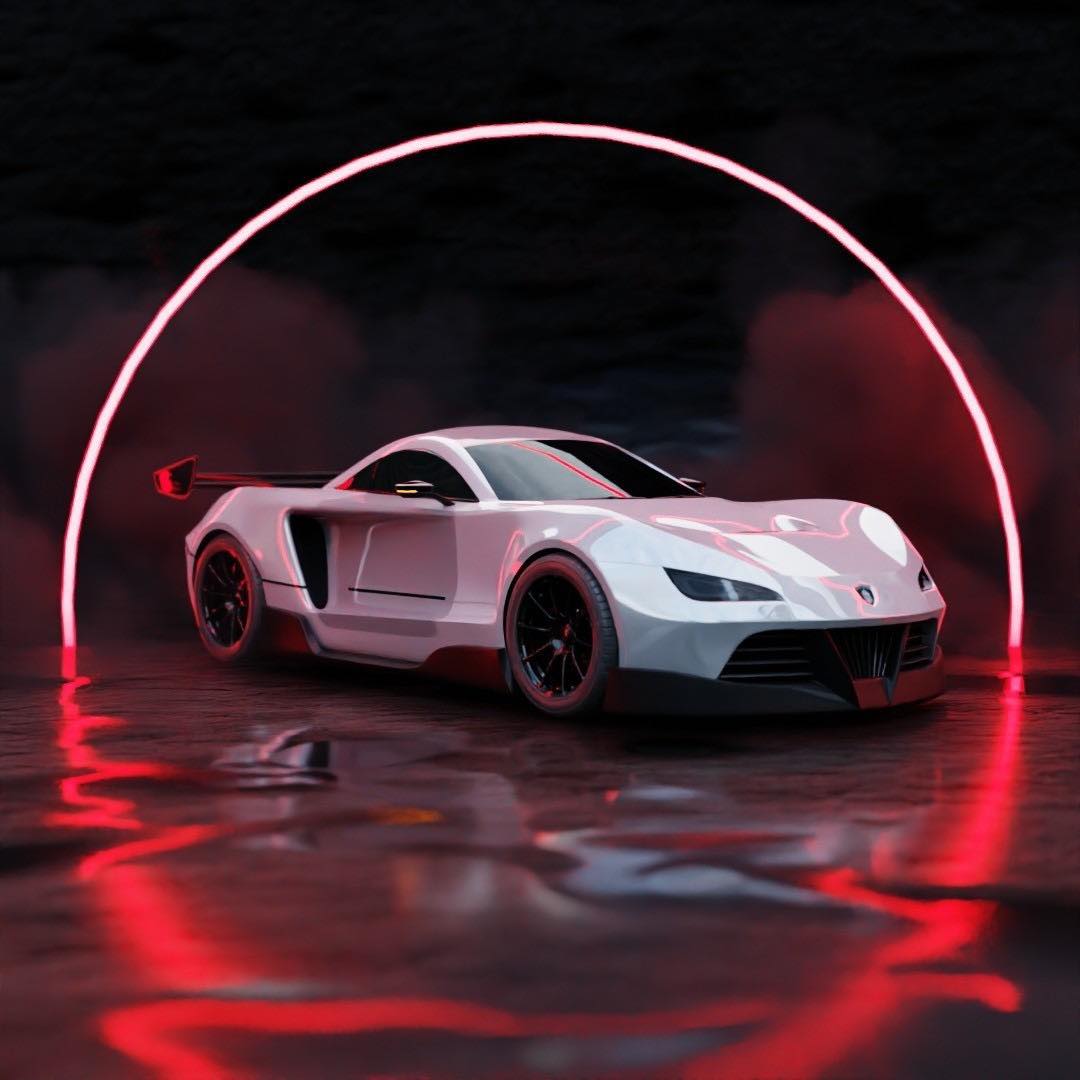 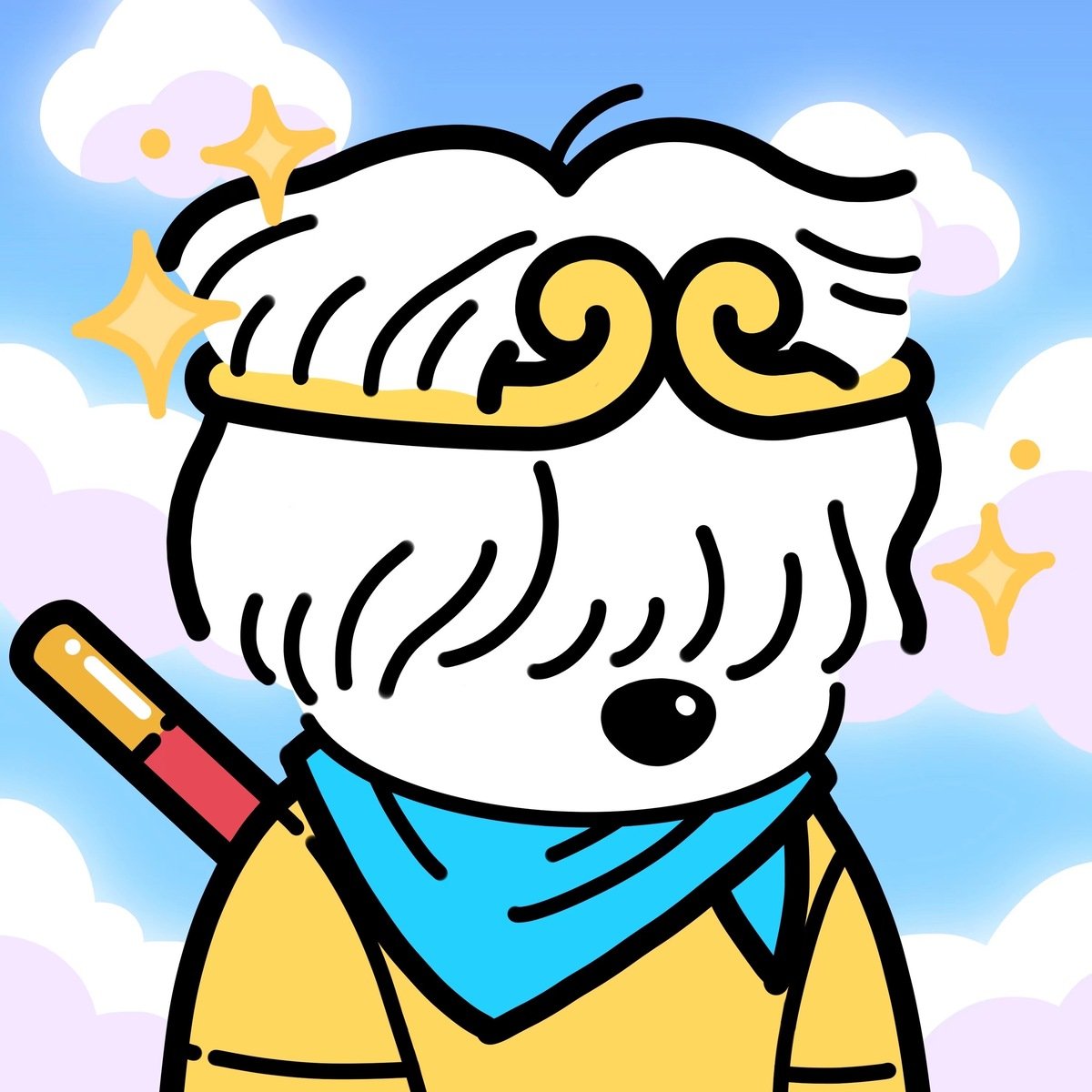