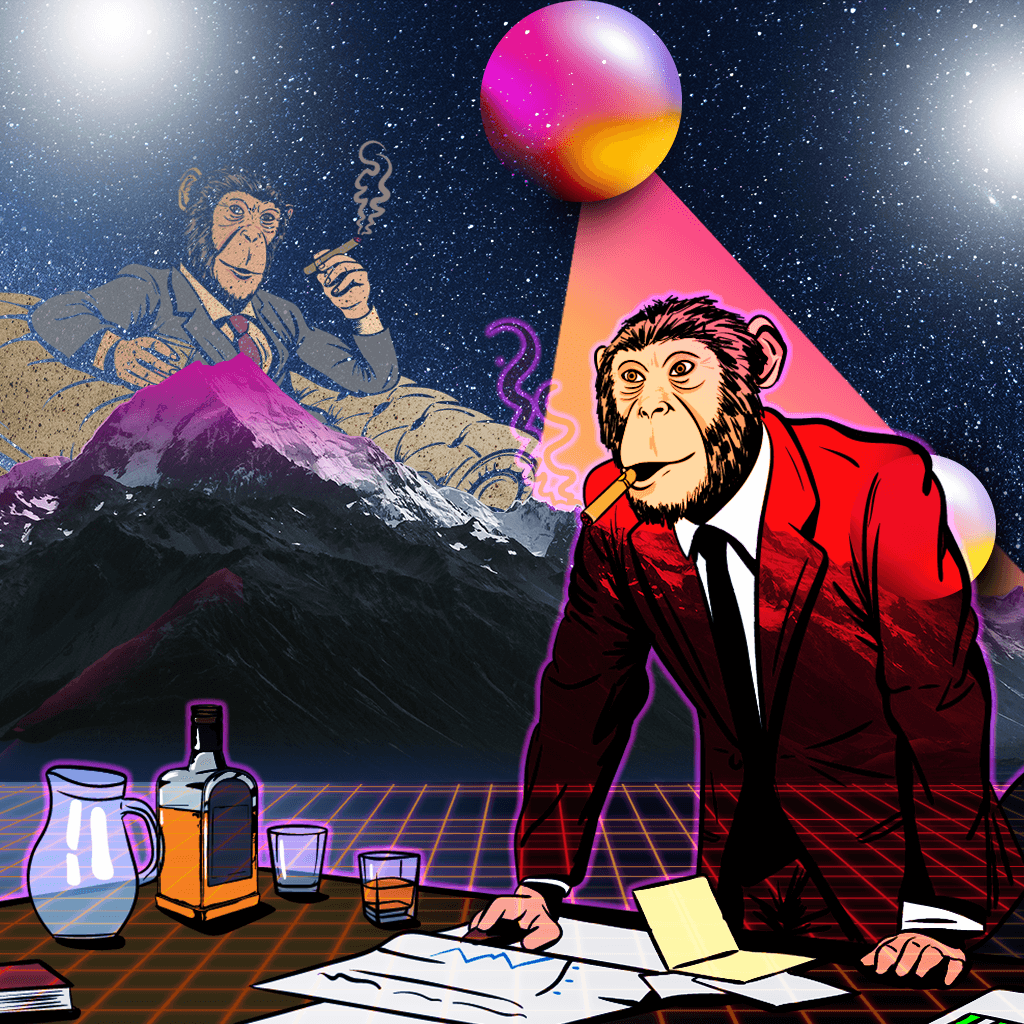 See Do NFT has created 1961 NFTs for the Monkey See Monkey Do collection. These are distributed across the Opensea Polygon Network. All 1961 NFTs have their own unique design and form of value. Monkey see, monkey do is a pidgin saying that was called an "old saying" as early as 1900. The saying refers to learning a process without understanding why it works. Another definition implies the act of imitation, usually with limited knowledge and/or concern for consequences.

The See Do's are 1961 different monkeys imitating the "monkey see monkey do" saying. The reason behind the number 1961 is because the first great ape named Ham went to space in 1961. There are five unique monkeys with different rarity depending on the type and design. The handmade Monkey See Do is the first series of the See Do project. We will be officially launching our Monkey See Monkey Do collection on February 1st. Join the fun, and become a part of the See Do community 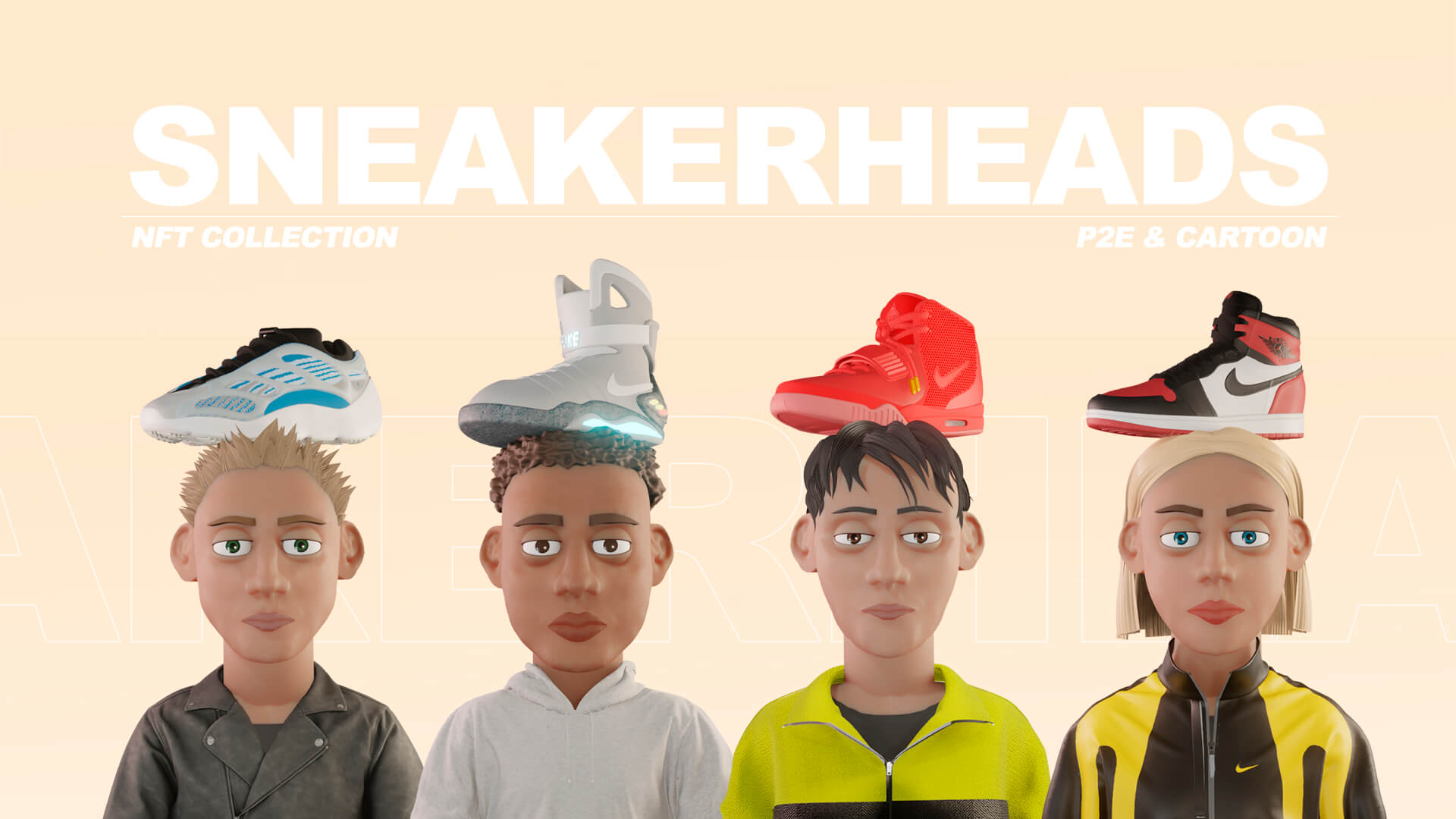