There once was a crazy scientist who believed in different appearances for pumpkins. He always liked the idea of carving your own pumpkin for halloween. So he thought, why not bring it to reality and have a living pumpkin as pet with their own differences. He began experimenting untill one day he found the perfect formula for worldwide adaption. He poured it over the biggest growing pumpkin gardens. Every day he came to visit the gardens hoping to see his formula work. But nothing happened, well that is what he thought.

Slowly the formula started working and the pumpkins began to grow special traits. The evolved pumpkins gained a reputation in the city and were named "Plumpkins". Now all those Plumpkins need a home. Who is gonna help the city out? They can be really rewarding when adopted and taken care of. You can adopt a pumpkin for 0.05 ETH. 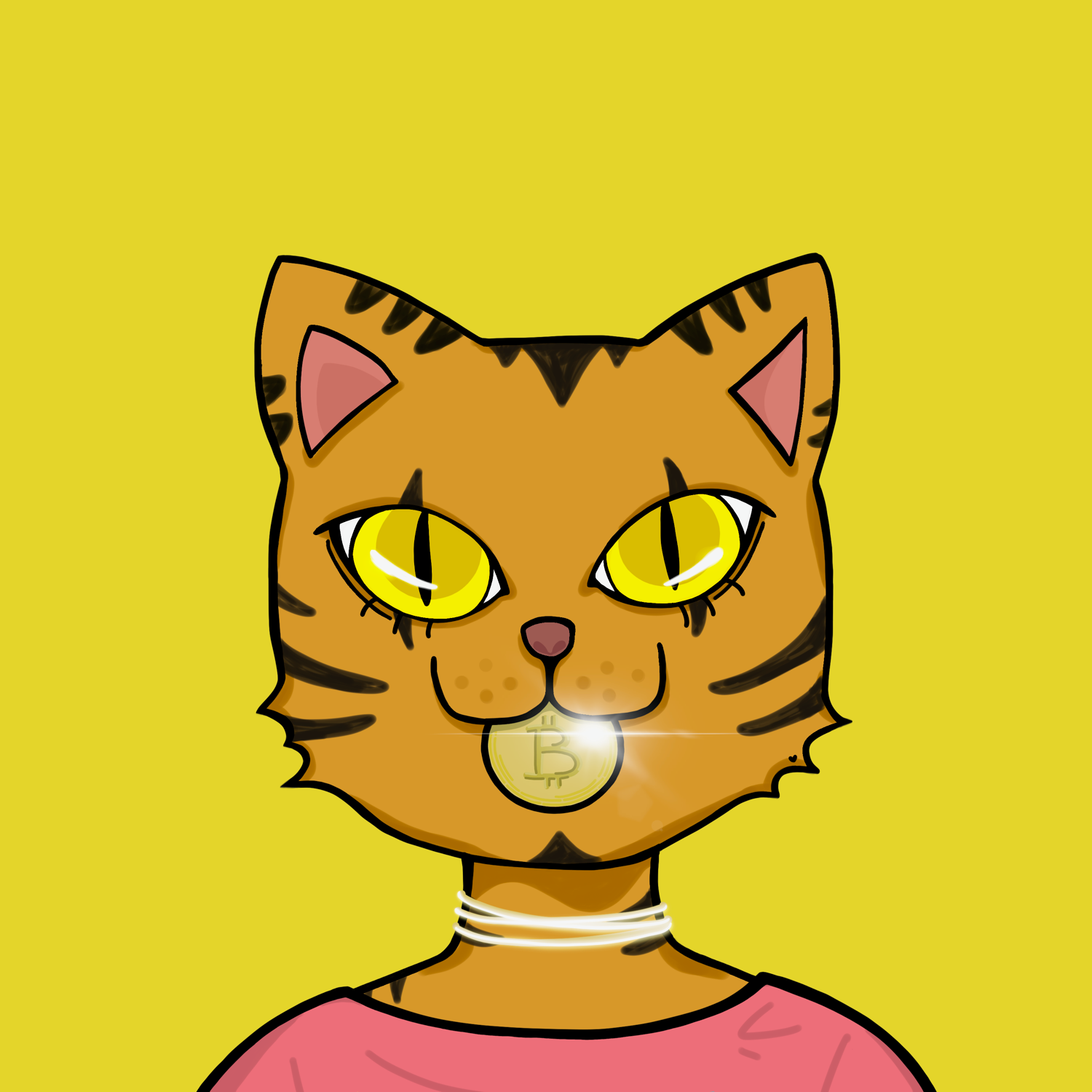