unverified
Drop's mint website was not verified by its submitter in our Discord community
June 11, 2021 – June 18, 2021
Website Source

Formed in 2000, the top electro-pop trio Perfume (a-chan, KASHIYUKA, and NOCCHi) are one of the most influential girl groups in Japan, beloved for their futuristic concept and creative performances.

The group made its major debut in 2005 and broke through with the monster hit single “Polyrhythm” in 2007, taking techno-pop music and culture to the mainstream.

Perfume became the first female J-pop act to perform live at Coachella 2019 and their performance was chosen as one of Rolling Stone’s top 16 acts.

In February 2020, to commemorate the start of 15th major debut anniversary year and in support of the first best album “Perfume the Best ‘P Cubed'”, Perfume went on the road for their first nationwide dome tour “Perfume 8th Tour 2020 ‘P Cubed’ in Dome”. 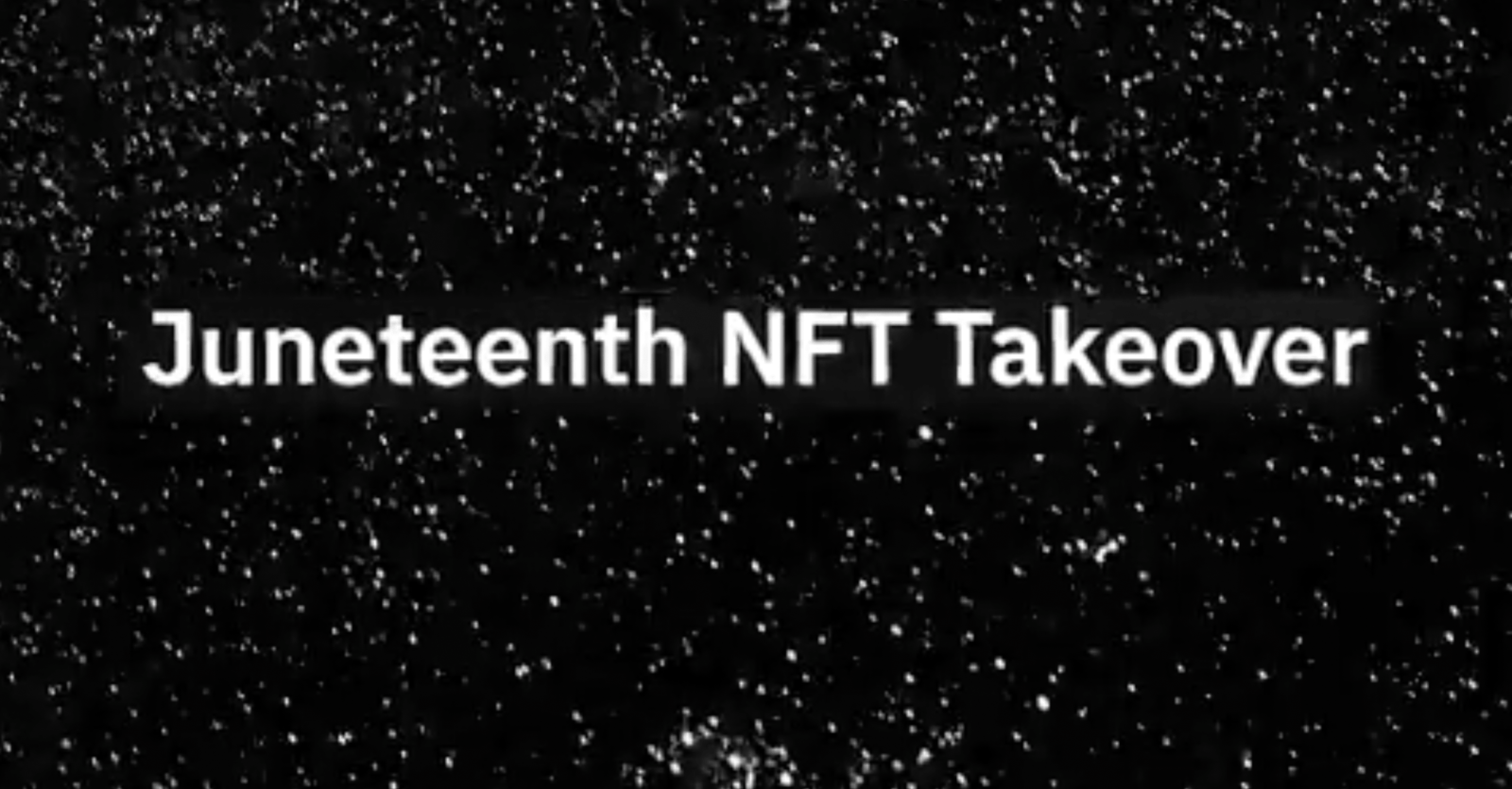 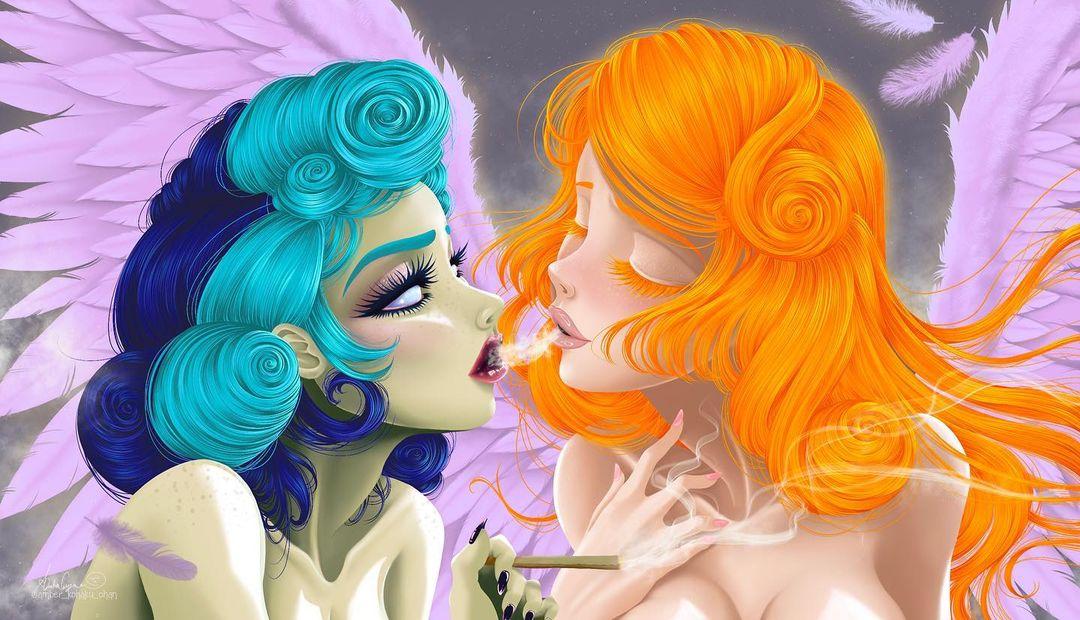 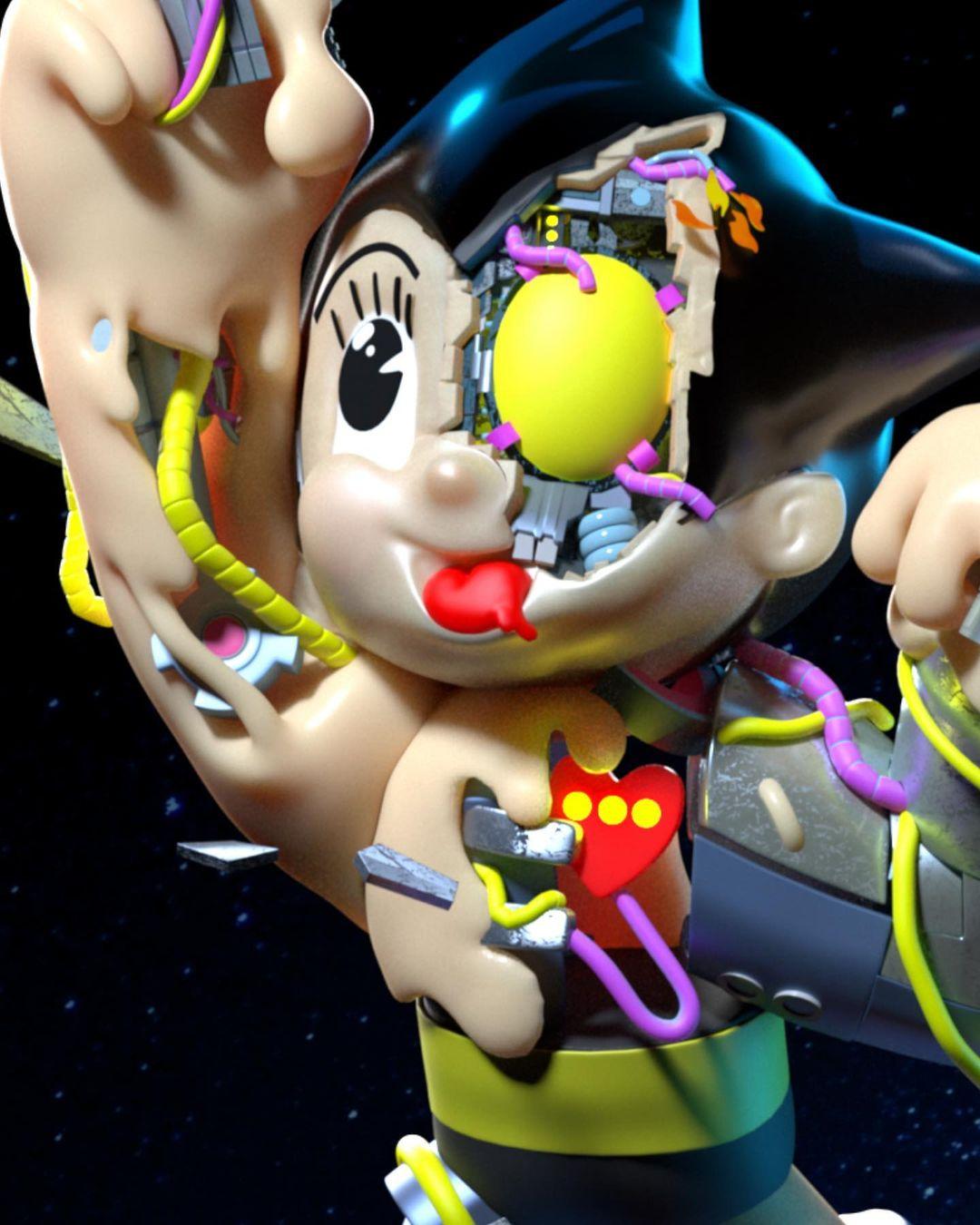 Crack On by Matt Gondek